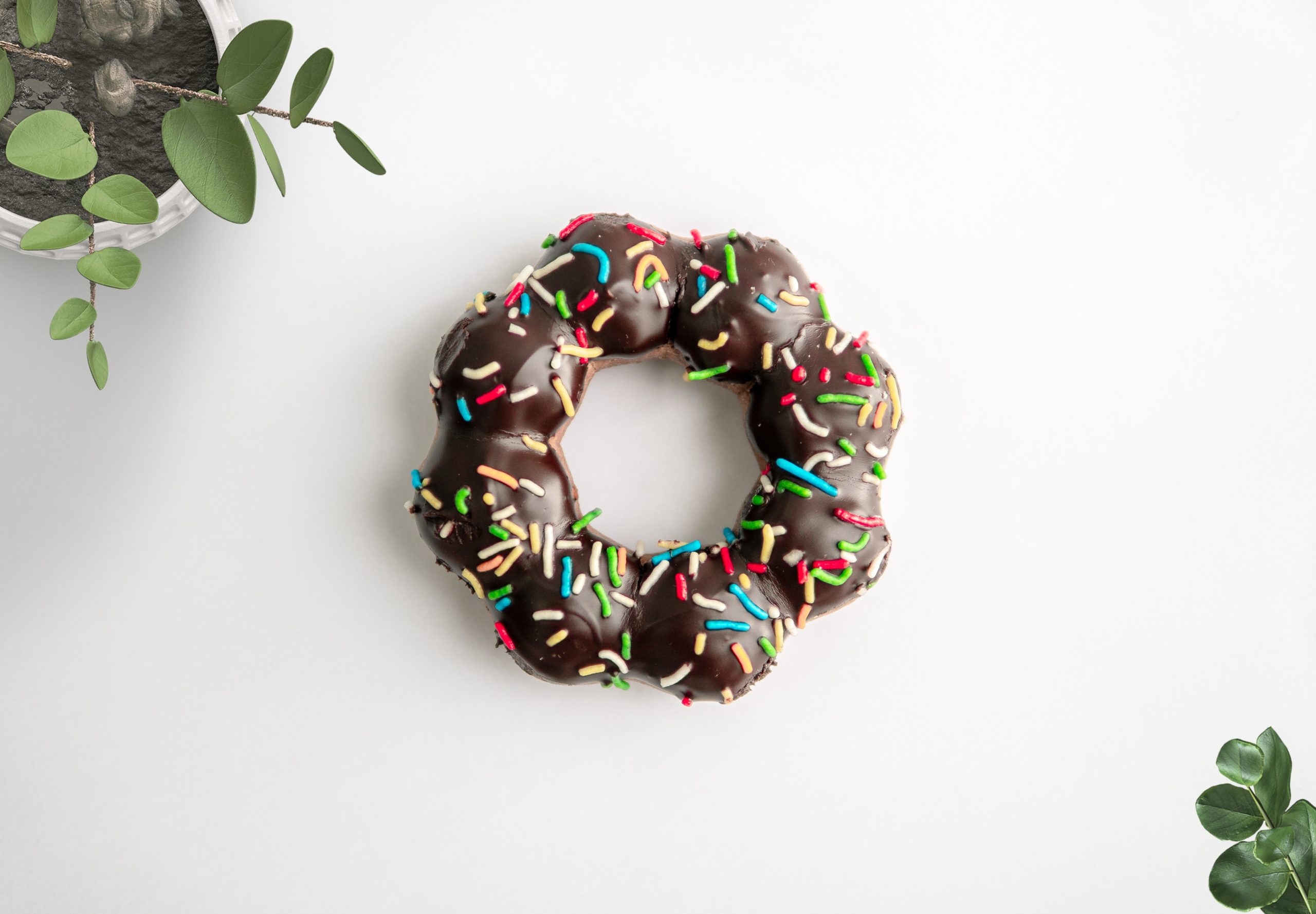 Snoop Dogg is involved in more than one business.

He will partner with Dunkin Donuts to roll out his branded Beyond Sausage sandwich.

Dunkin Donuts Beyond Sausage sandwich will be served with a new spin thanks to the rap legend Snoop Dog. Snoop has named the updated sandwich D-O-Double G Sandwich, which has a glazed donut covering the plant-based protein by Beyond Meat.

The patty by itself is a hundred percent vegan, but the D-O-Double G Sandwich is not vegan as it also has cheese and egg in it. It makes sense, right?

It’s Snoop Dogg, he’s got to stick to his style.

The sandwich will be available until four more days and will end on January 19th in restaurants nationwide as well on order and via drive-thrus.

The new sandwich has the two things Snoop Dog cherishes in assembled fast food: glazed donuts and a plant-based patty.

The Dogg worked with the brand before on the meatless sandwich at initial release. They advertise this new partnership product as ‘Plant Based : Snoop Taste.’

The new sandwich gets its own Beyond Collection as well. We’ll know it as Dunkin x Snoop and has apparel merch as well in Snoop Dogg’s signature green tracksuit. The back of the tracksuit says Glazzzed for Days. The entire package includes a beanie, a bomber jacket, joggers, sweatshirt, and t-shirts.

The jogger pants have Glazzzy emblazoned and elements from the new sandwich. The date for the release of this pack is not confirmed yet.

If you have never tried Dunkin Donuts meat alternative sandwich, you can try it at the Beyond Bash on the 24th, and 25th of January, where you get free samples of the sandwich in all Dunkin restaurants from 8 am to 10 am.

Snoop Dog will also be collaborating with Dunkin Donuts on another project that they noted this week: an online pop-up shop that is set to launch at the end of the month.

What do you think about this new alternative meat movement?

Are you excited to see, new faces for this movement?

I’m still suspect of the movement as I’ve read that these alternative meats may not be very healthy. They’re still wildcards as we don’t everything about them. Research also shows that iterations carry excess salt and copious amounts of saturated fat.

I’ve tried the Impossible Burger and I’d try it again but I don’t think I’m a regular consumer.