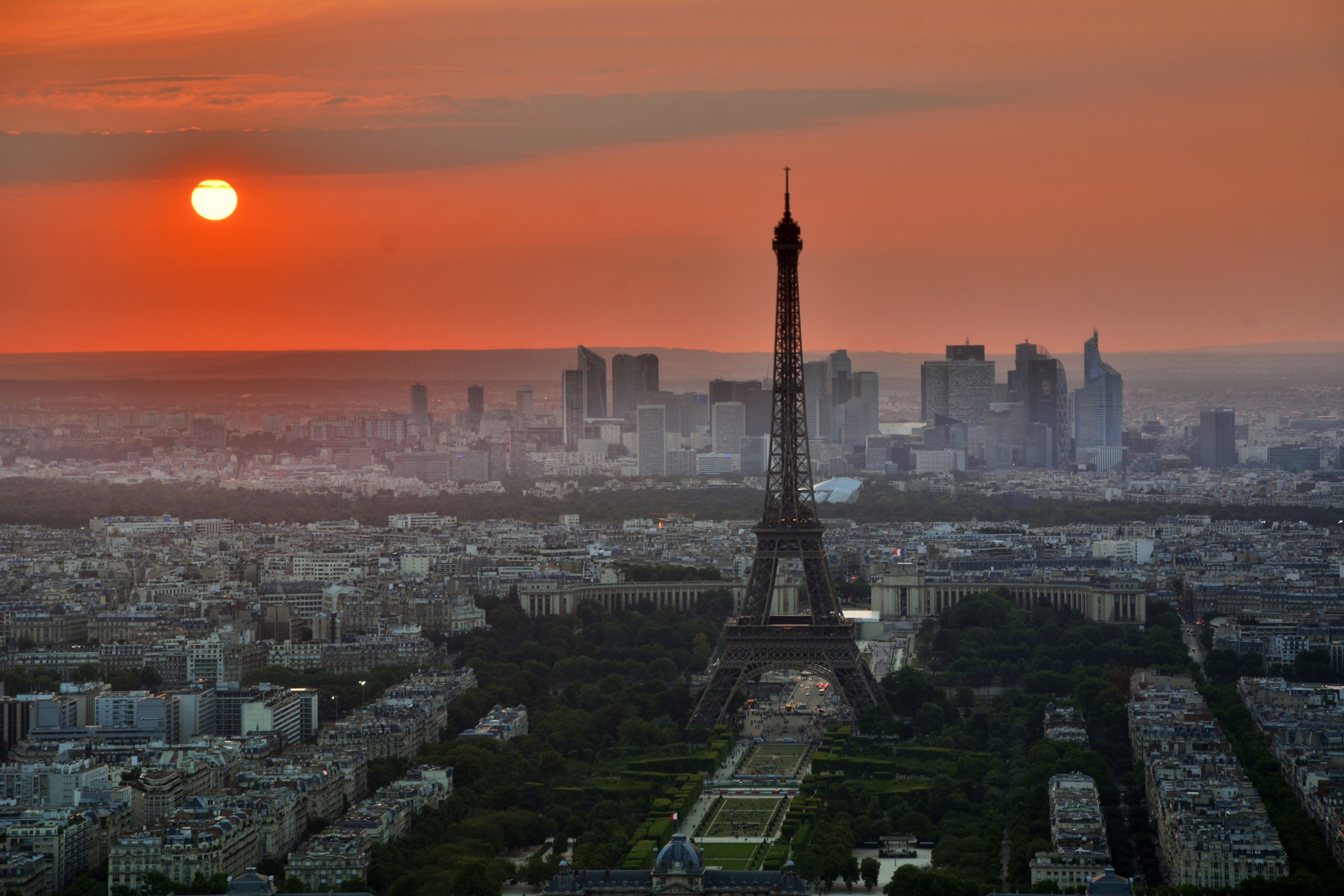 The first look trailer for The French Dispatch is out, and you don’t need to read the names to tell it is another Wes Anderson masterpiece. From the font of the trailer to the title of the film, you already know it will be a fantastic film.

From the trailer, we know that the movie is set in 20th century France, and it follows an American paper’s journey to publish a collection of stories from the last ten years. The film then relays these stories: The first is of an artist in prison, the second is about student riot determined to bring down the republic, and the third is a kidnapping ransom call in a restaurant.

From the teaser, we know that it is a comedic drama. We see that the usual suspects are present within the film.

Bill Murray plays Arthur Howitzer Jr., who is the editor of the French Dispatch. Bill’s character is based on Harold Ross, the co-founder of the New Yorker.

The movie is filmed in a small town of Angouleme. Variety called it the most significant scale Hollywood production in the area since Raiders of the Lost Ark in La Rochelle.

What was the budget for The French Dispatch?

The Wes Anderson movie had a budget of $25 million.

When will this Film Come Out?

It is filled with a talented cast that include favorites such as Benicio del Toro, Bill Murray, Adrien Brody, Tilda Swinton, and Lea Seydoux.

The movie keeps shifting from black and white to color, and we don’t yet know the real significance of this shift; at first, you may think the monochrome scenes are a retelling, but even those stories transition to color.

In a classic Wes Anderson style, you can’t help but find the charm in every frame. The French town in the 50s is everything you want to see when you visit Europe even though they show a newspaper kiosk that sells the French Dispatch. The attention to detail, right down to the pharmacy banner, is exquisite.

Wes Anderson has both written and directed the film. In case you didn’t know, Anderson is a seven-time Oscar nominee for his films. Anderson find this project to be another special one. According to the New Yorker, Anderson has been a devotee of the magazine for decades. He has been collecting volumes of magazines that go back to the forties.

This is the tenth movie he has directed and the fourth project that he has done with Searchlight Pictures.

The other three one is his last film Isle of Dogs, The Grand Budapest Hotel, and Darjeeling Limited.