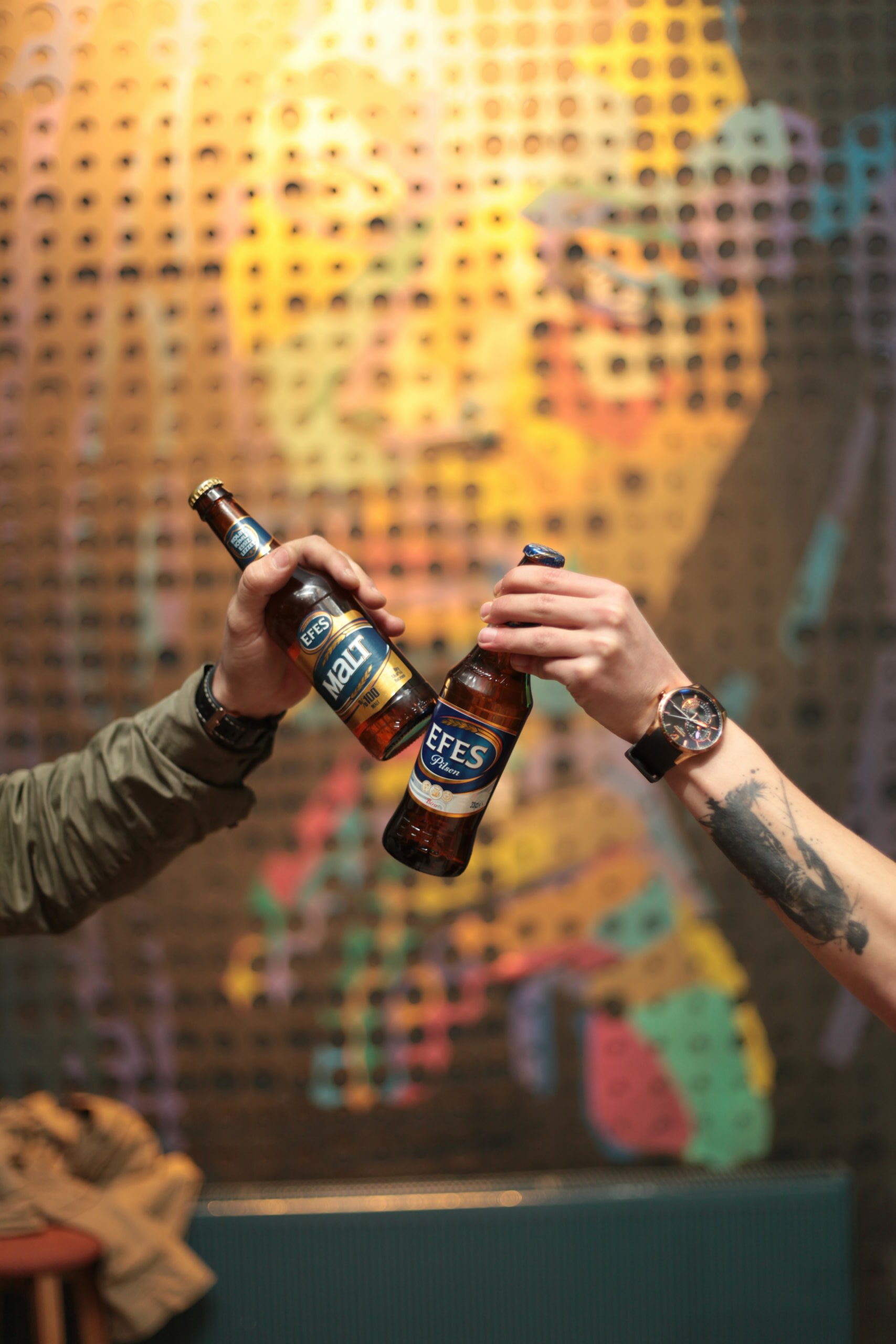 Every genuine beer lover’s dream is to get a craft beer that is tried and tested at an independent brewery. These are seasonal beverages, exclusive to the American breweries that put their passion and vigor for beers into bringing the best beer to the table with tremendous variety.

Over the past ten years or so, craft beers have witnessed a rise in popularity. Each microbrewery produces hundreds of its beers every year. The competition amongst these independent breweries is stiff, hoping to harbor the beer that will become the most wanted one in town.

The one way this works is when the breweries allow their drinks to be sampled by the original Craft Beer Club. They let the latest discoveries in beer reach audiences every month or every year.

In recent years craft breweries have popped up almost everywhere.

This has increased the range and quality of craft beers that we see today. Not all craft breweries may be the best of the best, and that is why the beer club scours through a tasting and aesthetic profile test of each type to give their members what they might appreciate. The money on your membership fee is spent well with every bottle being worth it.

The truth about the sampling process is that there are thousands of types, and sampling each is impossible. As such, it helps if a member of the Craft Beer Club outlines their preference.

The Craft Beer Club acts as a trusted third party to save you time and money. Sampling beer is not your full-time job, but it so happens to be what they do for a living.

Some people prefer creamy and rich beers, and others want a clean hop finish. There is a variety of lagers that range from sweet to bitter and from pale to black. An enthusiast does not have to worry about going through the craft beer aisle looking for a winner.

The Craft Beer Club only collaborates with small distributions and operations. This fact means they will not be available at a local liquor or grocery store.

Whether the beer is being sent to you or the recipient of a gift, the wide range of amazing craft beers will come right to your doorstep. This means you don’t have to worry about walking through throngs of people to get an uninspired mass-produced beer at the local liquor store.

Unlike most breweries, Craft Beer Club honors the breweries it collaborates with and the ones that are responsible for making the beers you love. If you are interested, you can visit their website to see the list of breweries that make the cut for producing delicious beer. Every craft brewery has its trademark flare. The beers they create cannot be matched with any other formula. Such a targeted level of expertise is why they have made it to the list at the Craft Beer Club.

With a membership, you can decide how many bottles you would like to receive each month. The standard number is between 1 to a dozen. You can enter a membership for every month or every three months, depending on what works best for you. Oh, by signing up for the Craft Beer Club, you get bonus gifts and a greeting card.

What’s not to love?

Check it out today.