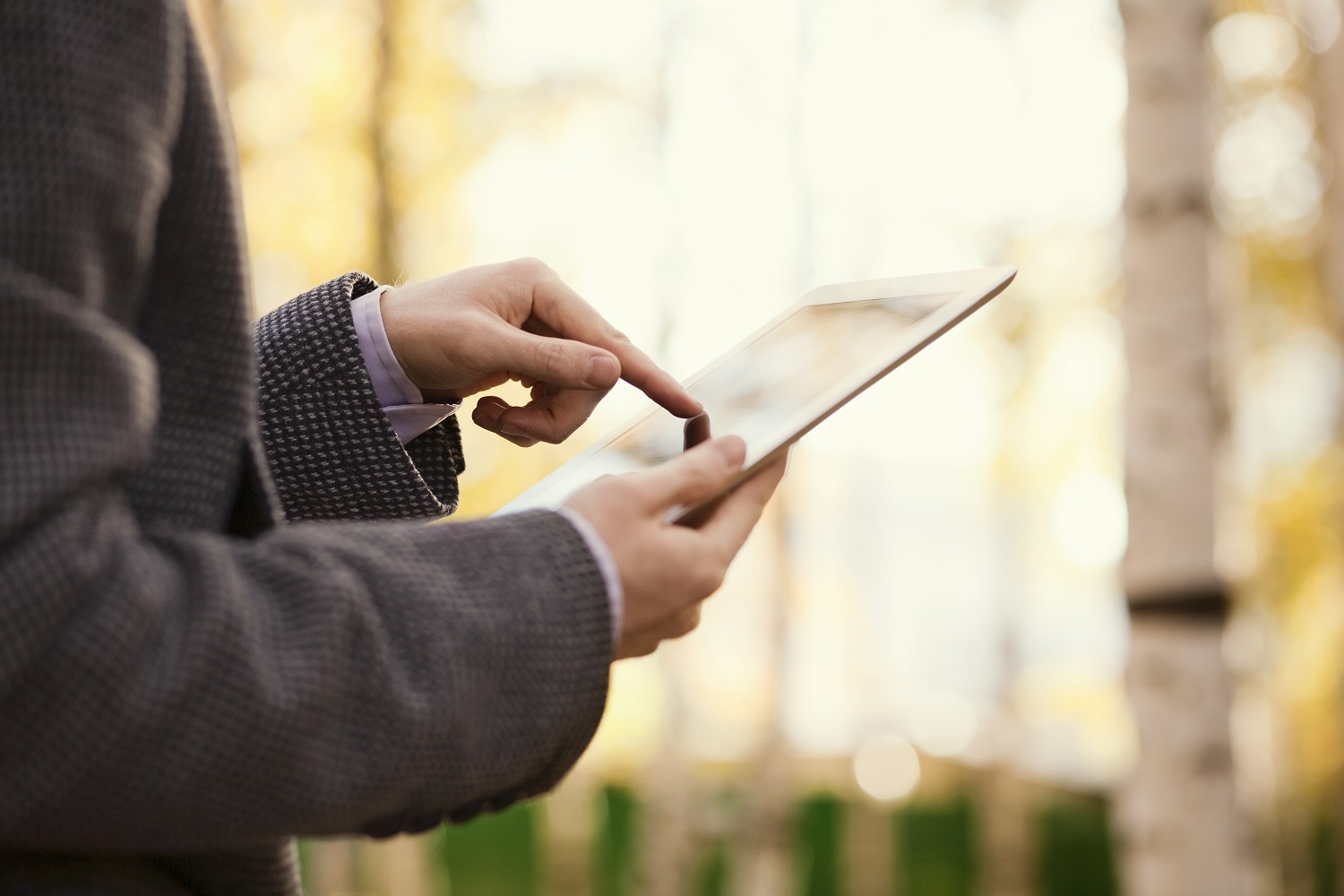 Everyone has heard of the home office, but what about the phone office? Now your Android phone can be just as vital to your workday as your desktop or laptop. According to Pew Internet two thirds of Americans own and use a smartphone, and 46 percent say that it is something they could never live without. There are hundreds of applications available to help make your phone a productive and portable office. Learn which ones are best and how to make your phone earn its keep. This way, even when you’re phoning it in, you can still be a superstar. Here are some of the basics phoning it in in style.

Apps to Turn Your Android Smartphone into a Mobile Office 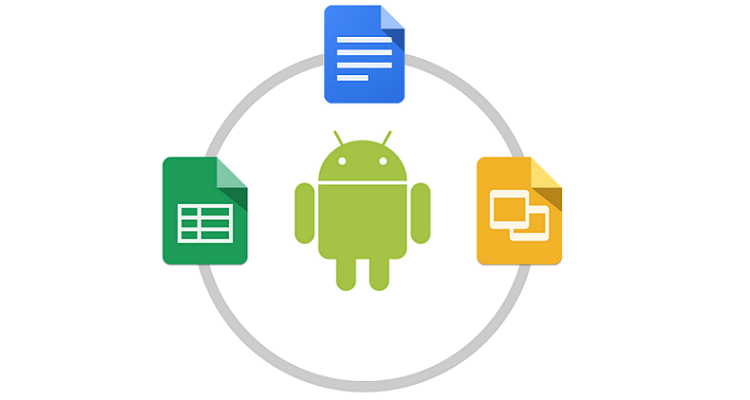 Tools for Our Internet Everywhere Culture 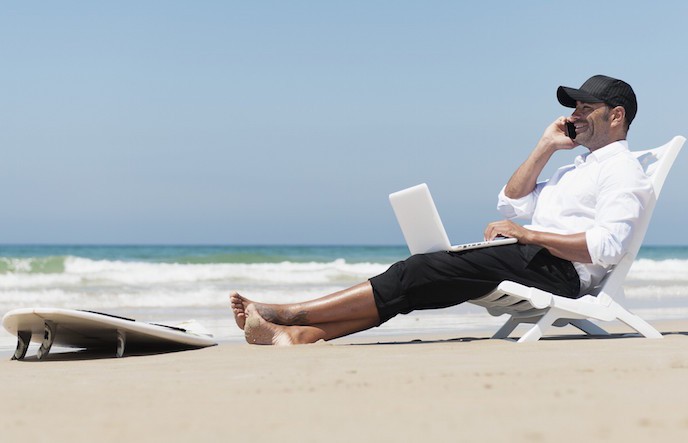 There are lots of other applications that you can deploy to enhance your productivity and creativity when your phone is your principal office. Android tablet use is also on the rise, and when it comes to platform dominance Techcrunch notes that while Apple’s iPad may dominate the markets as a single brand, Android as a platform is leaving it in the dust. It only makes sense that with these most portable of devices that we would incorporate them into our Internet everywhere culture.

There are in fact people who are entirely dependent on mobile devices for all of their Internet access, and 2 billion of them will have smartphones worldwide by 2016. China, the US, and India lead the pack when it comes to using mobile devices, with eMarketer stating that a majority of their populations will be adopting smartphones by 2016. Being able to be productive on a Smartphone is likely to turn into a skill set all its own. For freelancers who are constantly on the move, staying ahead of this curve is vital. So up your game, and tap into some of the best productivity apps available.