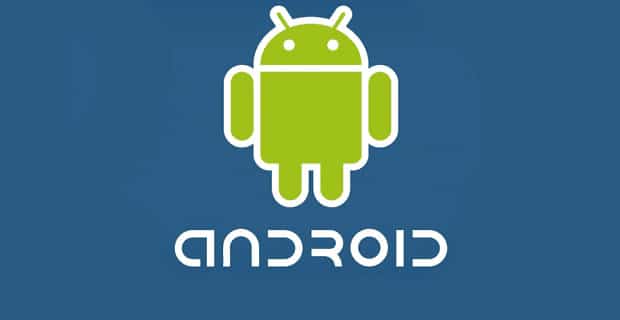 Smartphones: designed for the 21st century with a 20th century mindset. No matter how advanced technology gets, humans will hold it back, as we want new tech to be usable by the largest number of people possible. Those who are ready to move ahead have to accommodate those who are not. Check out these Android hacks and apps that will transform your device into the futuristic assistant it should be.

Ok, how do you wake up in the morning? You, like most people, either wake up to a tone or music.

Instead, set it to “briefing mode” in the options for a particular alarm. For each time that the alarm is set, it will wake you up with a voice reading of the time, weather, top story and any events you might have set in the phone’s calendar app.

Also, if you name the alarm, the voice will read off that name. By default, the phone titles all new alarms as just “alarm,” but this can be changed in the alarm options. In order to make sure the information is up to date, add the Weather and Yahoo! News widgets to the Home screen.  Then, inside of Yahoo! News, set it to automatically update.  This ensures the novelty of the briefing content.

When most people charge their phone, they just keep the screen off. Try out daydream mode (in display settings), which displays a variety of options on the screen when the phone is charging.

The initial options are limited, but with the DashClock app things get interesting. DashClock normally functions as a home screen widget and displays the time, along with selected extensions, such as weather. One of the best is the battery extensions, which displays time on battery, time remaining and battery health. Other developers, in traditional android fashion, have created other extensions for the app.

When used in daydream mode, it displays the chosen content and automatically moves around the screen in order to prevent burn-in. Appearance is also customizable, with options for animation, color and brightness.

Sometimes, the camera app doesn’t quite cut it. Let’s say that you need to send a coworker a copy of a document. A photo works, but you really, really need a high-quality PDF of said document.

This is what CamScanner was made for. All that the user needs to do is aim at a document, press the camera button and make some adjustments. What they get is a easy to read copy of the document that can be printed out later. The user can also draw on the documents, write notes and sort the scans by type.

Another app that uses the camera in an interesting way is Samsung’s Optical Reader app. This free app has two modes, aim and capture. Aim mode can grab contact information, letting the user pick up a number on the fly. No more dialing!

Aim mode also works as an on-the-go translator, giving a one-to-one translation of any text. Capture mode is better for longer text, as it gives the functionality of aim mode, but it keeps the content on the phone.

Fun fact: some men each year mess up their backs from sitting on their wallets too much. This, along with wallets quickly becoming obsolete, are big reasons to move over to Google Wallet, which uses NFC to complete transactions.  To actually use the app, you need to verify your identity and move funds onto the phone.

Two concerns, security and usefulness, exist for this app. Google Wallet information is secured in Google’s encrypted servers and the phone itself is secured via PIN. It may be more secure than traditional cards, which can be scammed by mobile devices.

As for use, the service requires the business to have a system that can take Wallet. Only a few companies, such as certain convenience stores, use the service; however, Google is putting money into developing the infrastructure. The app includes a section to help users locate stores capable of NFC.

Even Bigger Android Hack With Trigger

Still looking for a bigger change? Try out Trigger, an app that allows the user to create scripts “triggered” by certain criteria, such as NFC tags or joining a WiFi network. The app is free, but certain triggers, such as time or battery percentage, are only available after purchase of the “pro version” for $3. Buying the pro version secures any future triggers for the user as well.

NFC tags open up a wide range of smartphone capability. For example, InstaWiFi allows the programming of a tag to grant access to a WiFi network without password entry. As NFC adoption continues, so will the infrastructure and capabilities of the technology. Look to it as the next big technology of the future.