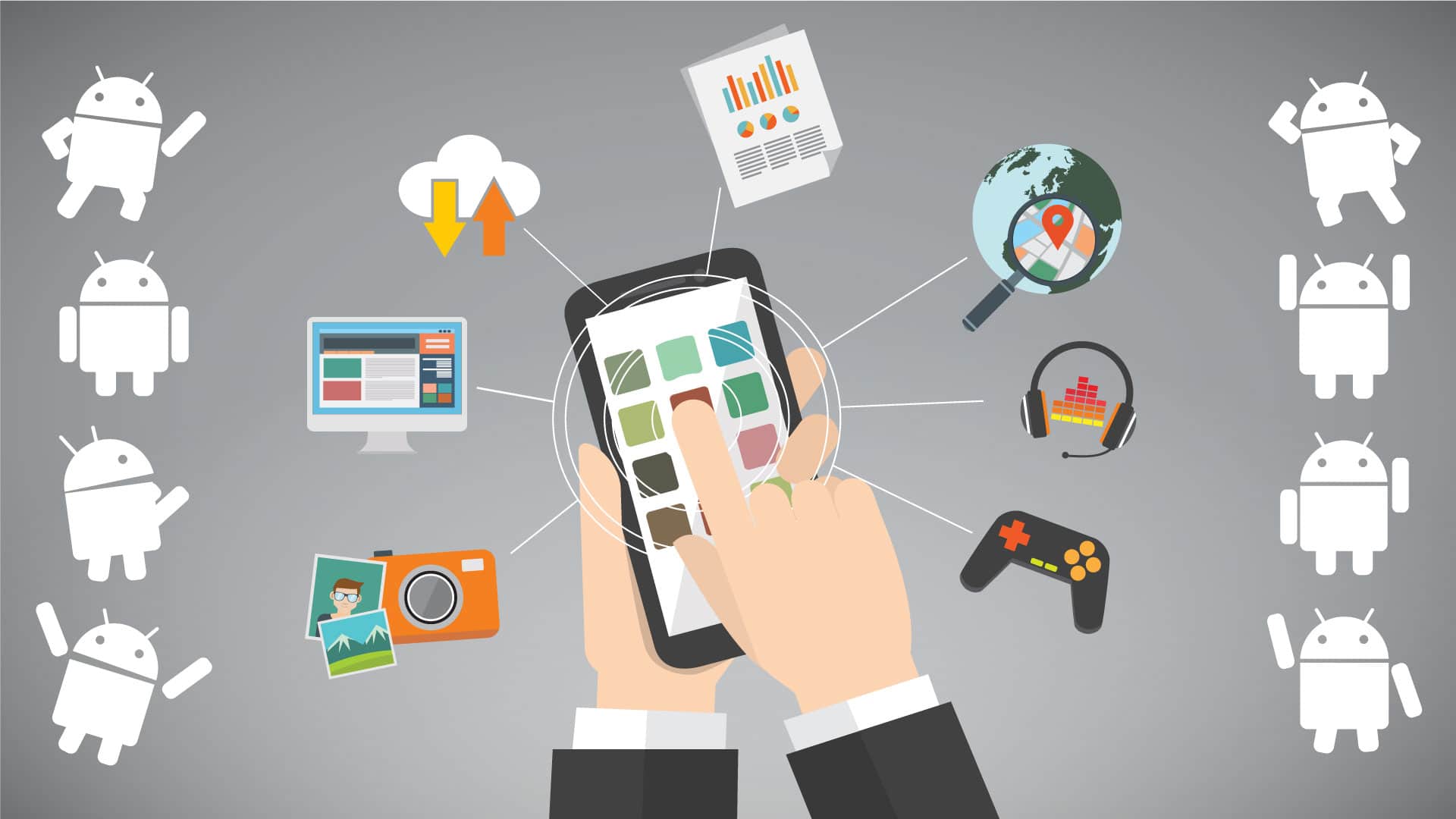 Android has undoubtedly become the most used operating system on the planet. It has overshadowed its counterparts in the mobile market arena because of its ability to activate a high number of devices. But more importantly, Android is on a growing spree because of its attractive environment to developers.

Today, mobile users are on the lookout for more features and functions on their phones. This falls nicely on mobile developers like https://doit.software to come up with new designs, while building strong and user-friendly mobile apps. The Android platform is one of the best options available for Application development.

What is Android Application Development?

Android users can create innovative and powerful mobile apps more quickly and much easier then you might think. It can be defined as an operating system, as well as a software platform for mobiles. It is designed on the Linux Kernel, and developed by an alliance between Google and Open Handset. It also happens to be an open source software, providing developers the chance to customize at an OS level for very low cost.

It is under the Apache 2.0 license, which means it is an open community, which constantly develops its framework. Some of the top device manufacturers, such as LG, Samsung, HTC and many more, include Android in various fields.

Android offers a variety of features to develop ingenious and up to date mobile apps:

Another great advantage about Android Application Development is you only pay a onetime fee to get a developer’s account. More than likely you won’t find this advantage across other platforms.

The bottom line is, if you want your app to reach as many people as possible, you are going to want to submit it to Google Play. With Google Play, there is no review process. Some may consider this a downfall, however, new developers certainly do not. The fact is your application is visible to people as soon as you post it. It saves time and energy. But remember, you have to be certain your app is high quality when you post it. If you want to be a cut above the rest, you need to focus on a high quality app.

If you want to get into mobile app development, enrolling in an Android training course is a great idea.

Are you planning on developing an app for Android? Tell us about it in the comments below.

Claudia has knowledge on various platforms, which aim to help young developers make new and innovative applications. Check out her articles at Android Training Course and follow her on twitter