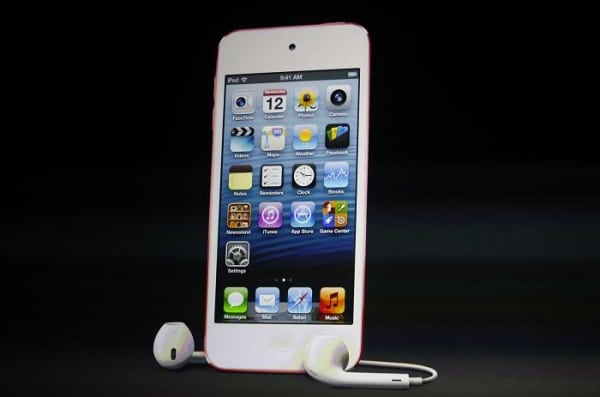 Apple just launched a new iPod Touch out of nowhere on Thursday, while confirming that the company had now sold 100 million iPod Touch units since the device was introduced. 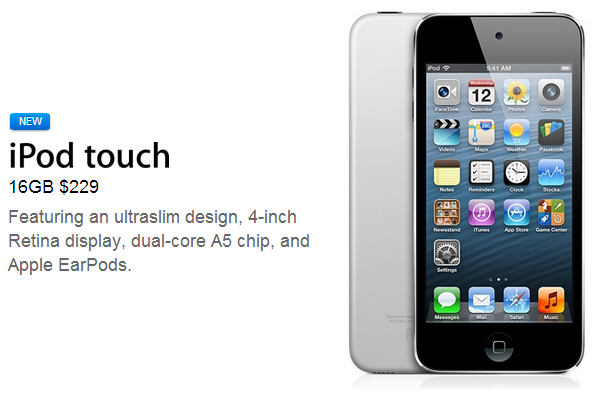 However, the $229 iTouch lacks a rear camera, comes without the loop, and is available only in 16 GB capacity. It is also available only in one color option – Black & Silver, unlike the more expensive version that comes in Black, Slate, Pink, Yellow, Cyan, and Product Red. The previous generation iPod Touch, selling for $199, has now been discontinued in favor of this model.

The iPod Touch was first launched in 2007, and has been described by many as an ‘iPhone without the phone’. The device takes the looks of the more expensive iPhone, or rather, takes all the features of the iPhone, minus the cellular features, in a much slimmer form factor. It has been one of Apple’s most popular products to date, and as Apple just confirmed, 100 million iPod touches have been sold so far.

With access to the iOS App Store, the iPod Touch, apart from being the best music player in the market, has also made for a great gaming device. The latest generation iPod Touch, with its 4 inch Retina Display, is the best iPod Touch so far. But at $299 for the 32GB model, it is also the most expensive.

Which is why the new $229 iPod Touch may be a good deal for those with a smaller budget. Many could disagree however, citing paying $70 extra for a rear-camera and double the space is actually worth it. It all depends on how you plan to use your iPod Touch.

Apple’s decision to bring up a new version of the iPod Touch without any formal announcement or launch is unexpected. With a budget iPod Touch now out, could it possibly be a sign that a budget iPhone too is in the cards? With strong rumors already doing the rounds, this launch only strengthens the case, and makes us look forward to Apple’s WWDC 2013 with even more excitement.

The new iPod Touch is available for sale online at the Apple Store, shipping within 24 hours. It will also be available at Apple Retail stores starting today.