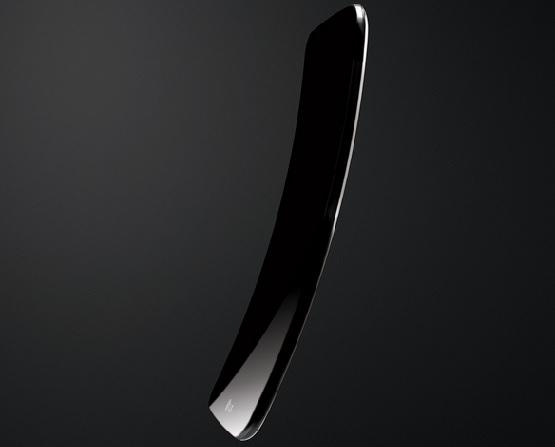 Samsung isn’t the only one coming up with a curved smartphone. Close on the heels of the Galaxy Round, LG’s curved product – the LG Flex – is launching next month. Luckily for us, rendered images have leaked already.

The images show the Flex in its full curved glory – bending from top to bottom. Rival Samsung’s Galaxy Round, which was announced recently, is exclusive to the South Korean market. Unlike the Flex, the Round curves from left to right instead of top to bottom. Samsung claims this design makes it easier to hold in the hands. LG clearly has a different opinion.

Both LG and Samsung compete in multiple market sectors. The two companies also sell OLED TVs all over the world. The Flex’s display is made of plastic substrates which the company claims can be attached to any curved device. 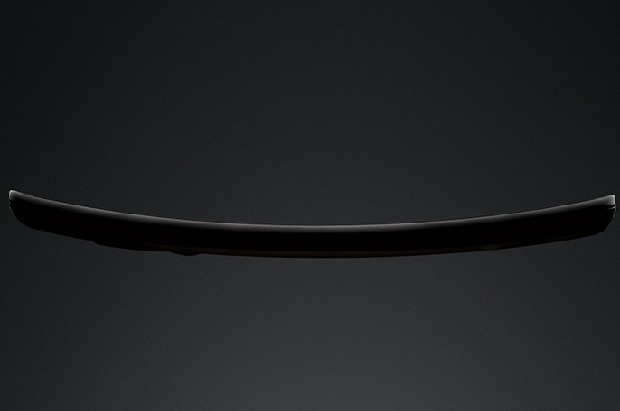 Specifications for the LG Flex had emerged on a Japanese blog earlier this month. According to the report, the Flex will be powered by a quad-core Qualcomm Snapdragon 800 processor clocked at 2.3 Ghz, complemented with an Adreno 320 GPU. The 6 inch display will have a resolution of 1280 x 720 pixels. We’re expecting around 2 to 3 GB of RAM on the Android 4.2.2 Jellybean running device.

According to CNET, the Flex should launch sometime in November this year, shortly after the launch of the Nexus 5. The Nexus 5 too, is being made by LG – which also made its predecessor – the Nexus 4. The Nexus 5 is another heavily leaked handset – it has been abandoned at a bar, and has made it online in different sets of images. The device will be the first to run Android 4.4 KitKat, the next update to Android. There is no information on the pricing as of yet.