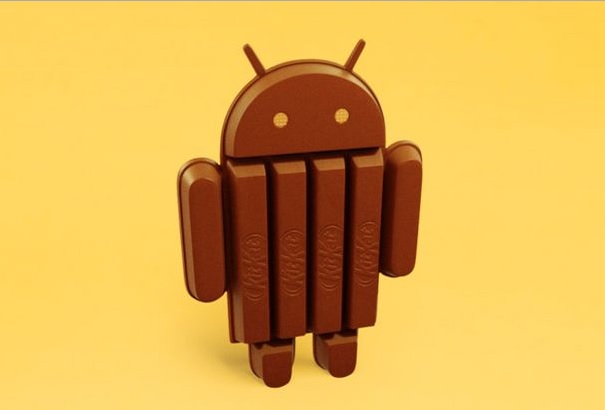 It’s not Key Lime Pie. And it’s not 5.0. The next version of Android will in fact, be 4.4 – and it’ll be called, wait for it, Kitkat – that popular chocolate from Nestle.

Google’s Android head – Sundar Pichai, confirmed the name ‘Kitkat’ – in a Google+ blog post recently. This is in line with the company’s practice of naming each release of the operating system after the name of a dessert.

The name “Key Lime Pie”, which many expected Android to release as was dropped as consumers wouldn’t have identified with it much. In an interview to BBC, Director of Android Partnerships John Lagerling said “very few people actually know the taste of a key lime pie.” To ensure a broader reach among consumers, KitKat was the perfect alternative. Kit Kats are apparently Android engineering head – Hiroshi Lockheimer’s favorite brand of chocolate bars.

After the name was suggested, Google contacted Nestle and sealed the deal within 24 hours. Money wasn’t involved, said Lagerling. Google was allowed to use the brand name – but without the space separating it’s two words.

The name itself was kept secret from Google employees themselves. Key Lime Pie sort of became an internal name for the project, and Google used it even when referring to the OS with its partners.

Promotion however, is heavily involved. As part of the deal, 50 million KitKat bars across 19 countries (including the US and UK) will promote Android on their labels. A contest will offer consumers the chance to grab a Nexus 7 or Play Store credit.

There were however, a few gaffes while Android 4.4 was being announcement. In a promotional video by Google for 4.4 KitKat – a man is seen holding what seems to be the Nexus 5. Seen at around 0:38, the device has horizontal Nexus branding across its back, along with a small LG logo as well. The video was taken down by Google soon after. However, it’s been uploaded by multiple sources and is available here:

The Nexus 4 recently received a massive price cut and is now available for $199 for the 8 GB variant. Many believe this was done to make way for the Nexus 5.

The splash page for Android has been updated. It takes us through the evolution of Android, from its  launch as 1.5 Cupcake, to 4.3 Jellybean, with all the other versions in between.

With the announcement for Android 4.4, Google also confirmed that Android has now had over a billion activations online. This strengthens its position as the world’s most widely used mobile OS. An overwhelming 80% of all smartphones sold worldwide were Android devices.

Are you excited about Android 4.4 KitKat? Or would you have preferred Key Lime Pie instead?