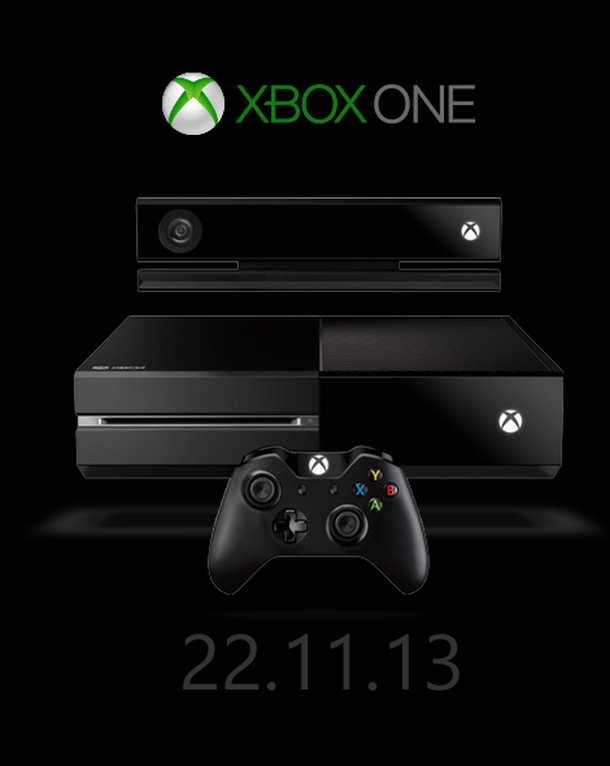 The Xbox One has finally received a release date! You can get your hands on the newest Microsoft home console on November 22nd. Not only will the Xbox One be shipping out very soon, but it will even be more powerful than before. Yes that’s right, it was struck down by Sony at the latest conference only to come back more powerful than ever.

At the Citi Global Technology Conference on Tuesday the corporate vice president of marketing and strategy announced the news. The company has upped the processor in the Xbox One from 1.6 GHz to 1.75Ghz. There was not a discussion on how much of a difference the .15GHz would make on the performance of the system, but nobody ever complained about more processing power.

This increase in power is of course only a few weeks after their last announcement of upgraded Xbox One tech. The last upgrade bumped the GPU from 800MHz to 853 MHz. Microsoft said that they think these upgrades to the Xbox One will really help it”shine.” Will this really be enough to convince people to buy the newest console? If not it will at least give developers a little more wiggle room.

Microsoft announced last Wednesday that the Xbox One would be launching officially on November 22nd in the following 13 countries: Australia, Austria, Brazil, Canada, France, Germany, Ireland, Italy, Mexico, New Zealand, Spain, UK, and USA. If you are outside of the first release area then you’re stuck waiting until 2014 to get your hands on one.

If you are quick enough you can get yourself one of the exclusive “Day One” Xbox One consoles. The special console comes with unique packaging, controllers, and an achievement. So get your 7 friends and ready up for the release of Halo’s newest home. Oh didn’t you hear? The Xbox One can have up to 8 controllers synced now. Happy gaming!