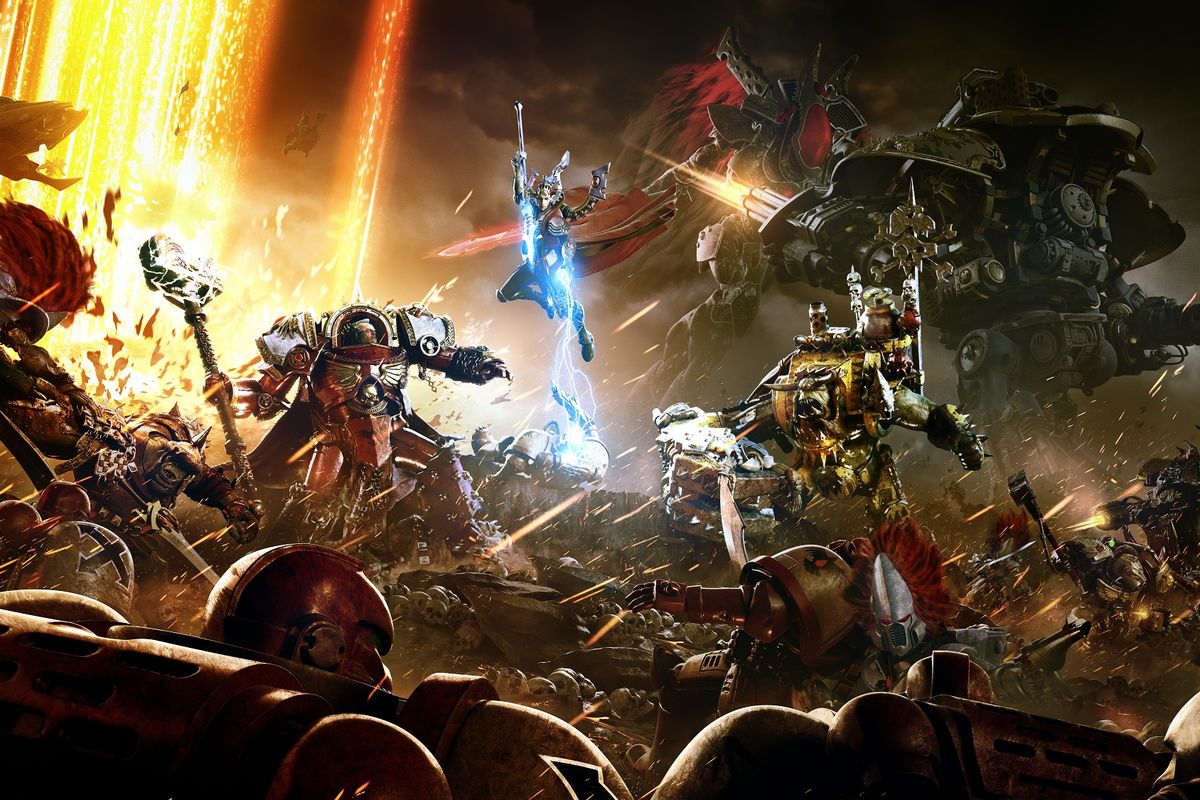 What’s up nerds, welcome back to the internet!

This is the third edition of our weekly series, the Geekly Roundup, by Geek Insider. I am your guide, your faithful skipper, your seeing-eye-dog, taking you through all the news fit to print (or write about in a WordPress document) in the world of geek, this past week.

First off, we have confirmation from Fox that X-Files is back…yes it’s really happening.  Fox has renewed the series for another season later this year.  Last season limited run was critically mixed, but offered a lot to fans who wanted to see more of our foxy, s(moulder)y heroes find out what’s really out there.  So look forward to that.

In the world of film, if you haven’t been living under a rock, you will have heard that Disney released the first teaser trailer for the Last Jedi at Star Wars Celebration.  We see Rey wrestle with her budding powers, a demasked Kylo Ren with a fancy looking scar, and a defeated looking Luke Skywalker, who says – infamously – “I only know one thing, It’s time for the Jedi to end.”  What is he saying? What does it all mean? Let us know in the comments.

Furthermore, we learned that the director behind “Don’t Breathe”, Fede Alvarez, is taking a shot at another Labyrinth film…so….look out for that….I don’t like puppets.

In other news, Guillermo Del Toro teased that he had had meetings with several Disney executives about possibly helming a standalone Star Wars movie, but no confirmation on that yet.

HBO’s new film The Immortal life of Henrietta has come out…and critics are none too impressed.  The story, which follows Henrietta Lacks, a person whos cancer cells were harvested, was turned into a novel that spent 75 weeks on the New York Times beststellers list.  Sadly, the film was not as well loved.  Variety praised Oprah Winfrey, who plays Henrietta’s daughter searching for answers, but the story, which spans 20 years, was not accurately parsed down into 95 minutes.

In the world of gaming, the Star Wars Battlefront 2 trailer leaked, showing a single player Empire campaign following a special operations, badass Stormtroopette as she “avenges the Emperor.” The game will also feature more playable heroes across the entire franchise, from the prequels right down to episode 8. It will also feature dedicated servers. Yes please.

Dawn of War 3 is coming out next week and advance reviews have been positive.  This is one of my favourite RTS franchises and I’m excited to give it a shot.  It sounds like it’s going to have a mixture of what made the two previous games so great – large scale battles with highly customizable heroes to play.  Let’s hope they get the balance right this time round. A link to the game announcement trailer is below – as usual with the franchise, its dark, foreboding and bloody – sweet!

Blizzard released Genji Shimada, a popular character from Overwatch, onto Heroes of the Storm.  That’s right Genji mains, you don’t have to play Overwatch anymore. So go. Pleasee. PLEASEEE. Hanzo mains, you can go to.

Also, it is now confirmed that the next Call of Duty Game in development will go back to its roots in World War Two.  So enough with the jetpacks, space warfare and the giant robot soldiers. That seems like a turn in the right direction.

That’s all we have time for today, but please be sure to check in next week to get all that sweet nerdy knowledge you love and crave.