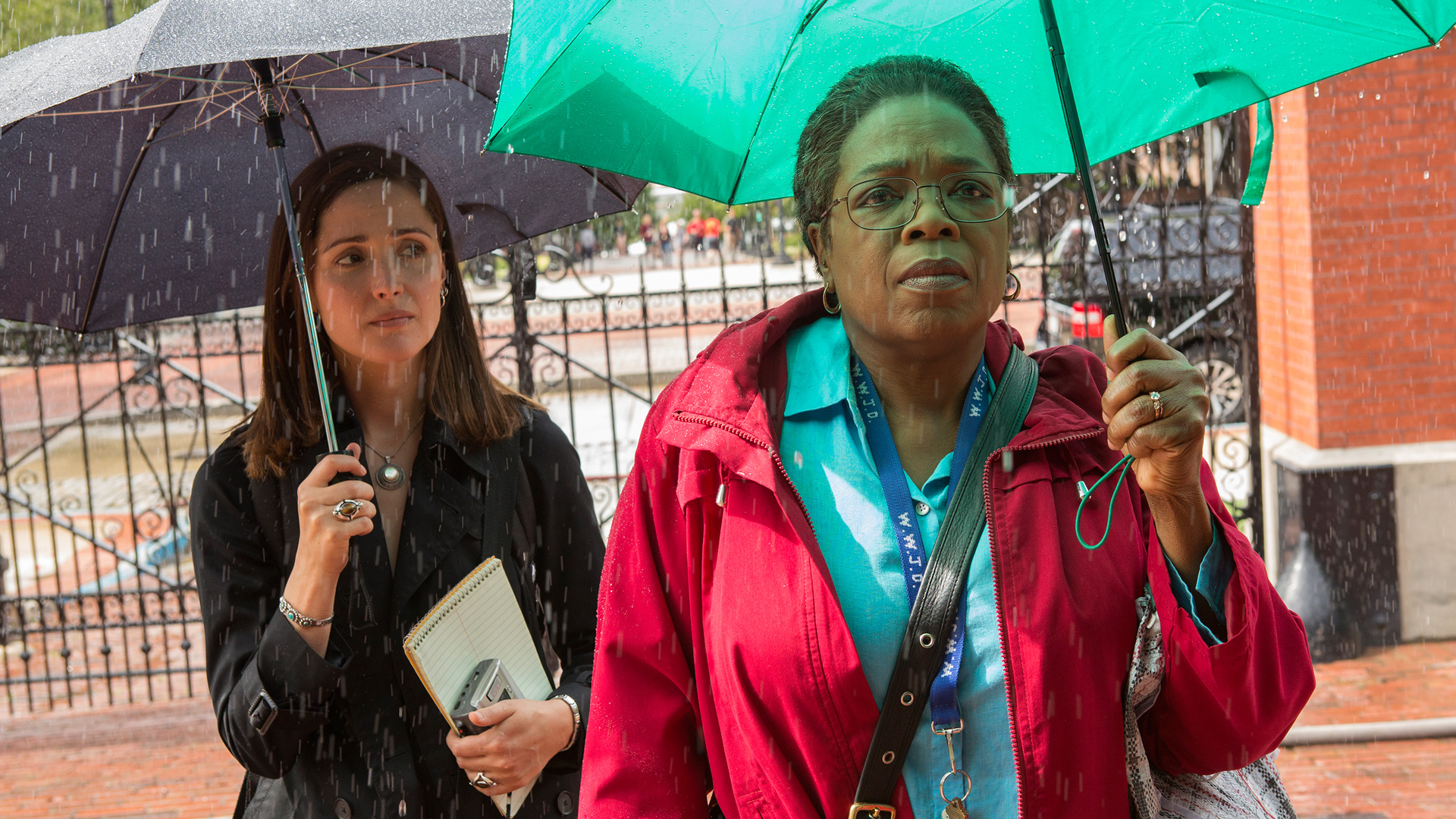 The hit 2010 novel The Immortal Life of Henrietta Lacks aired in an HBO condensed movie on April 19th, and according to recent reviews it is not living up to the novel’s name.

The important life story of Henrietta Lacks was taken on by science writer Rebecca Skloot. NYT book review explains “Skloot introduces us to the “real live woman,” the children who survived her, and the interplay of race, poverty, science and one of the most important medical discoveries of the last 100 years.” The novel spent 75 weeks on the New York Times best seller list. And for good reason. The story of Henrietta Lacks and her harvested cancer cells captivated readers and we became just as obsessed with the story as Skloot herself.

So how does such an important and well written novel translate to film? Well, it was sadly squeezed into a 95 minute film. HBO gets a lot of things right but they got this one wrong.

Oprah Winfrey stars as Deborah Lacks, Henrietta’s daughter, who is attempting to piece together her mother’s life with the help of writer Rebecca Skloot (played by Rose Byrne). Winfrey steals the show, and makes up for what the film lacks. Variety has praised the actress, “Winfrey gives heartbreaking urgency to Deborah’s desire to know more about her mother, and also to her and Skloot’s efforts to research the short and tragic life of Deborah’s sister… Deborah is deeply damaged by all the family pain and loss, but she is also unstoppable. That’s a challenging combination to pull off, but in Winfrey’s hands, the character ends up being inspirational without being insipid.”

But what matters most is the story that could have been told. How an African-American woman was ignored by medical professionals when she needed help, and then her body and family were taken advantage of. How a broken system has torn a family apart, to the point where they no longer speak to one another.

The Immortal Life of Henrietta Lacks is a narrative that should display how an almost 20 year story took place, and what it took to get there. And a story like that doesn’t get summed up in 95 minutes.