5 Awesome Web Series That You Should Know About 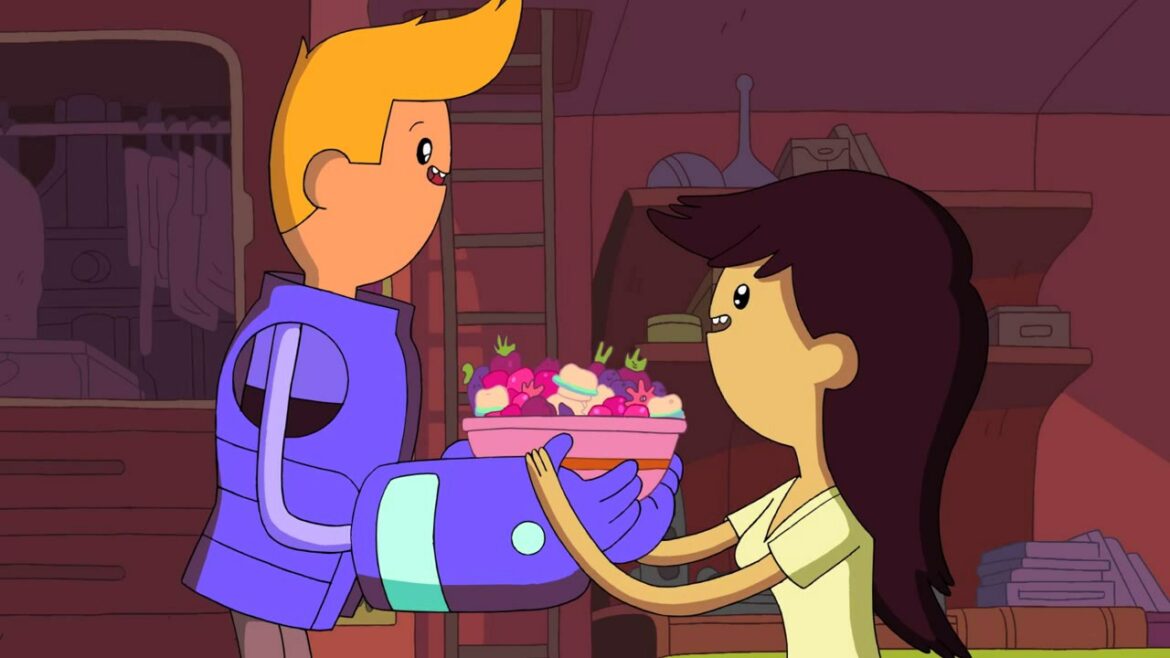 Here’s the deal: laughter is the best medicine.

If you’re a nerdfighter, there is no way – and no excuse – you haven’t heard of the critically acclaimed web series. Developed by Hank Green and Bernie Su, The Lizzie Bennet Diaries is a modernized adaptation of Jane Austen’s Pride and Prejudice. Even if you aren’t a Janeite, there’s no reason why you shouldn’t watch it. So even if you’re not familiar with Elizabeth Bennet and Mr. Darcy, the web series will enchant you from the beginning. Vlog fans, give this a go!

Your eyes aren’t playing a trick on you, it’s true; The Lizzie Bennet Diaries managed to snag an Emmy award! There’s still so much hype around the series that it has spawned the launch of a book, The Secret Diary of Lizzie Bennet. If you’re experiencing withdrawal symptoms, this might be the remedy. Pre-order a copy at any online retailer for a chance to win an all-expenses paid, VIP trip for two to Los Angelas! Visit the set of Emma Approved (yup, a modernized adaptation to another Austen’s novel) and meet the cast and crew Lucky winners will receive a autographed copies of the book and a Google hangout with the writers.

Remember this post? Bravest Warriors, the only animation web series I’m including in this list, is set in the year 3085. It tells the tale of  four teenage ‘heroes for hire’ as they rescue aliens using the power of their emotions. Created by Pendleton Ward and produced by Frederator Studios under its Cartoon Hangover label, Bravest Warriors has won the Shorty Award for Best Web Show in 2013 and has 21 episodes to date. The animated web series is often wacky; watching it will blow away the cobwebs! You don’t need to be a kid to enjoy this series. Jeez, growing up is so overrated.

Orange is the New Black

Because Piper Chapman is the new Rory Gilmore. Side note: if you’re a huge fan of the show, you should head down to this cool tumblr blog dedicated to the wonderful series. Released on Netflix and produced by Tilted Productions in association with Lionsgate Television, Orange is the New Black is based on Piper Kerman’s experiences in prison. With positive reviews from critics, fans are hoping that the second season will come up to expectations. There’s only one way to find out; mark June 6 2014 on your calendar!

7 Minutes in Heaven with Mike O’Brien

7 Minutes in Heaven has stopped since 2011. Fortunately, the archive is still around, so it counts, right? Hosted by Saturday Night Live’s Mike O’Brien, the premise of the online series is that he interviews a celebrity in a closet for several minutes, then kisses them. Some of his guests include Ellen DeGeneres, Tracy Morgan, Seth Meyers, Christina Ricci (Kathleen!), Ty Burrell, Amy Poehler, among others. No spoilers, but let’s just say that O’Brien didn’t managed to kiss all of them.

If you absolutely cannot wait for The Lizzie Bennet Diaries’ latest offering, then it’s high time to watch this series. Created by Matt Enlow, Squaresville is a  web series about “growing up and burning brightly”. The second season was launched on February 1, 2013 and has since won Best Comedy Web Series, Best Ensemble Performance and Best Writing in The International Academy of Web Television (IAWTV).

Hand of Fate Is Coming To PS4 and PS Vita

Make Your House Smart and Safe with These Security Gadgets