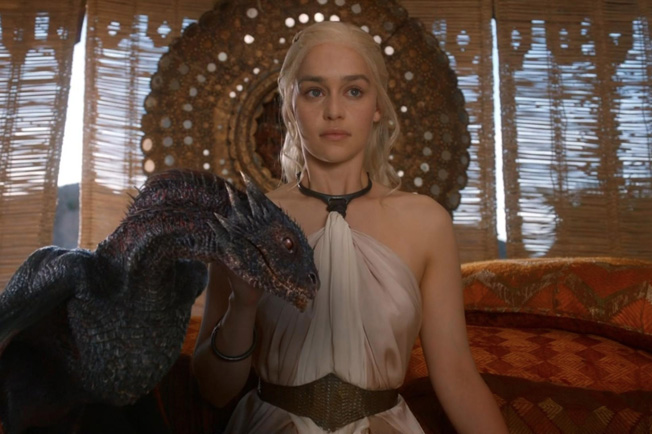 It’s a good day when my plans consist of snuggling up in my coziest Tolkien themed blanket, trusted steed at my side sleeping like a rock, and hours of Netflix ahead of me. Time alone is nice, sure. Healthy, too. But, everyone is at their best when around their favorite people. Thankfully, my favorite people happen to be television characters–whole casts of television shows really–since together they are so much better than they are apart. Thank Gandalf these folks work alongside the people they do. The casting directors of these shows got it so right, they’ve made magic:

There is a comfortable vibe in the Pawnee parks and recreation offices. Sure Leslie Knope’s stress level is usually through the roof, but that’s her norm and you just get used to it. The organized chaos is so thick you could cut it with a knife, and it’s magnificent. Parks and Recreation has one of the best  comedy ensembles of all time. The actors on this show convey genuine sparks between each other that even the finest of actors could not cheat. Each individual character’s quirkiness is unbeatable. Amy Poehler’s Leslie Knope is your crazy Aunt who teaches you all about life. Nick Offerman’s Ron Swanson is the stubborn, strong jawed grandfather. Aziz Ansari’s Tom Haverford is your annoying little cousin. And Chris Pratt’s Andy Dwyer is your sister’s idiot boyfriend that you can’t keep from crushing on. Throw in others like Anne, Ben, Chris and April and this program presents a real template for television comedies.

I’ve never read a word of the books, but have been a fan of the series from the beginning and am blown away episode by episode. Though many of the characters’ paths don’t cross very often (if at all), there is still a tie between each of their stories that is truly outstanding. Sure, I have a little trouble remembering absolutely everyone’s names, but their faces and actions stand out strong in my memory. A great story will take you far in a show, but the actors relaying the events to us really make a show what it is. From Daenerys Targaryen’s badassery to John Snow’s quiet discoveries, it’s hard to see a single episode of this series and not get hooked. This ensemble delivers blood, sex,  and tears like no other group could. Who could ask for more?

How I Met Your Mother

There is a reason this show has received so much praise in it’s 9 year run, and it’s not just Barney’s suit collection. We have witnessed Marshall, Lily, Robin, Ted, and Barney survive mishap after mishap together, and we’ve loved every minute.  Well, maybe not every minute of this last season, but we won’t get into that right now. There is a heart warming chemistry found in the Lily and Marshall moments, and even in the Ted/Barney bro moments. A show like How I Met Your Mother really focuses on relationships, and these characters deliver the goods.

Orange is The New Black

I’m adding this show to the list under the assumption that the entire first season is as crazy good as the first few episodes, because that’s as far as I have made it so far. This rock star of a series is scary, dramatic, hilarious, shocking and strangely uplifting all at once. The setting of a female prison gives way to dozens of truly strange characters all kept in close quarters. With such an insane yet structured script, this talented cast has shown us some really weird stuff, and I love it.

Tatiana Maslany makes up one of the best and definitely the smallest ensemble on television. She has portrayed 10 different people in one season alone. Not only has she acted as each one, but Maslany interacts with herself in every episode. Sure, this isn’t your cookie cutter ensemble, but the show presents many deeply worked characters, and it’s mindblowing. Also, Tatiana Maslany is a hottie with a body with talent to boot. Orphan Black is a great watch with an amazing cast of characters.