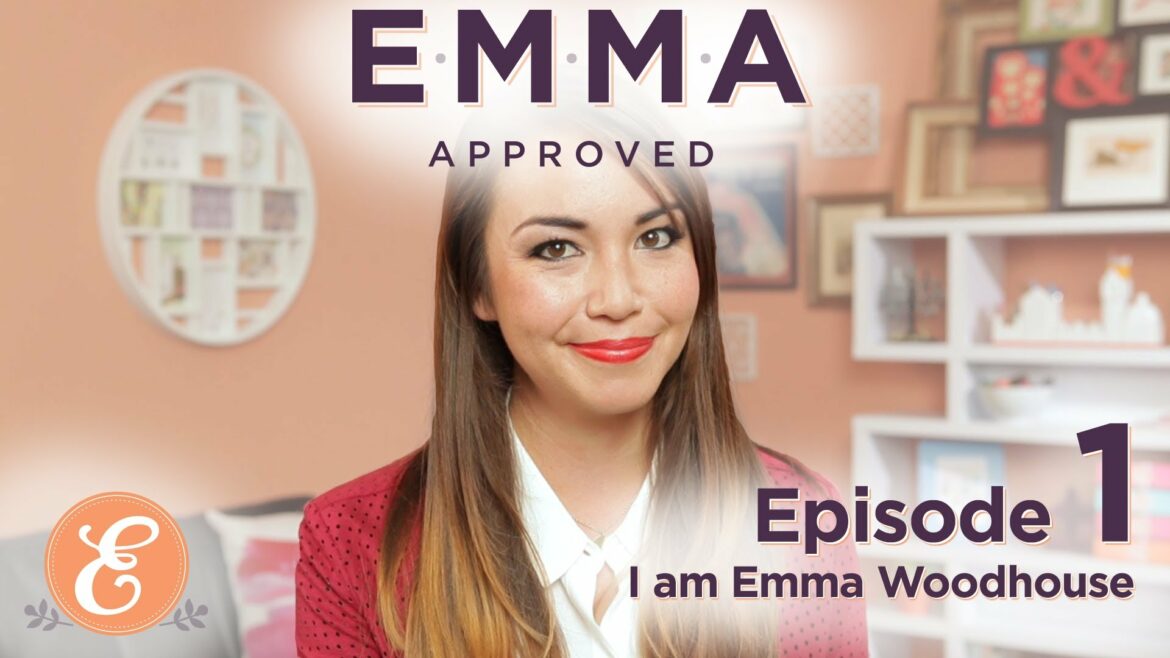 In 2012 the internet was introduced to the Lizzie Bennet Diaries – a modern day online transmedia adaptation of Jane Austen’s classic Pride and Prejudice. It was a sensation to say the least. Not only did it win some amazing awards, but it captured the hearts and minds of seasoned Austen fans while introducing a whole new generation to her work. Lizzie appeared as a grad student who was keeping a vlog as part of her major work. Darcy, who didn’t even make a proper appearance for many long months, was a hipster who also happened to run Pemberley Digital – a media giant in the business world. As for some of your other favorite and possibly despised characters…you’ll just have to watch to find out. The show became a cult hit in every sense of the word. Fans would obsessively wait for each new episode to drop, as well as trawl social media sites such as Twitter and Tumblr for real time updates from the characters. The concept was executed perfectly, and once the show came to an end, people were ravenous for more. Solace came in the form of a short series titled Welcome to Sanditon which was based on Austen’s unfinished novella Sanditon and starred Gigi Darcy, whom we met during The Lizzie Bennet Diaries. But the real sequel was still to come, and fans waited with bated breath for the announcement of the next adaptation, which finally went live on Monday. 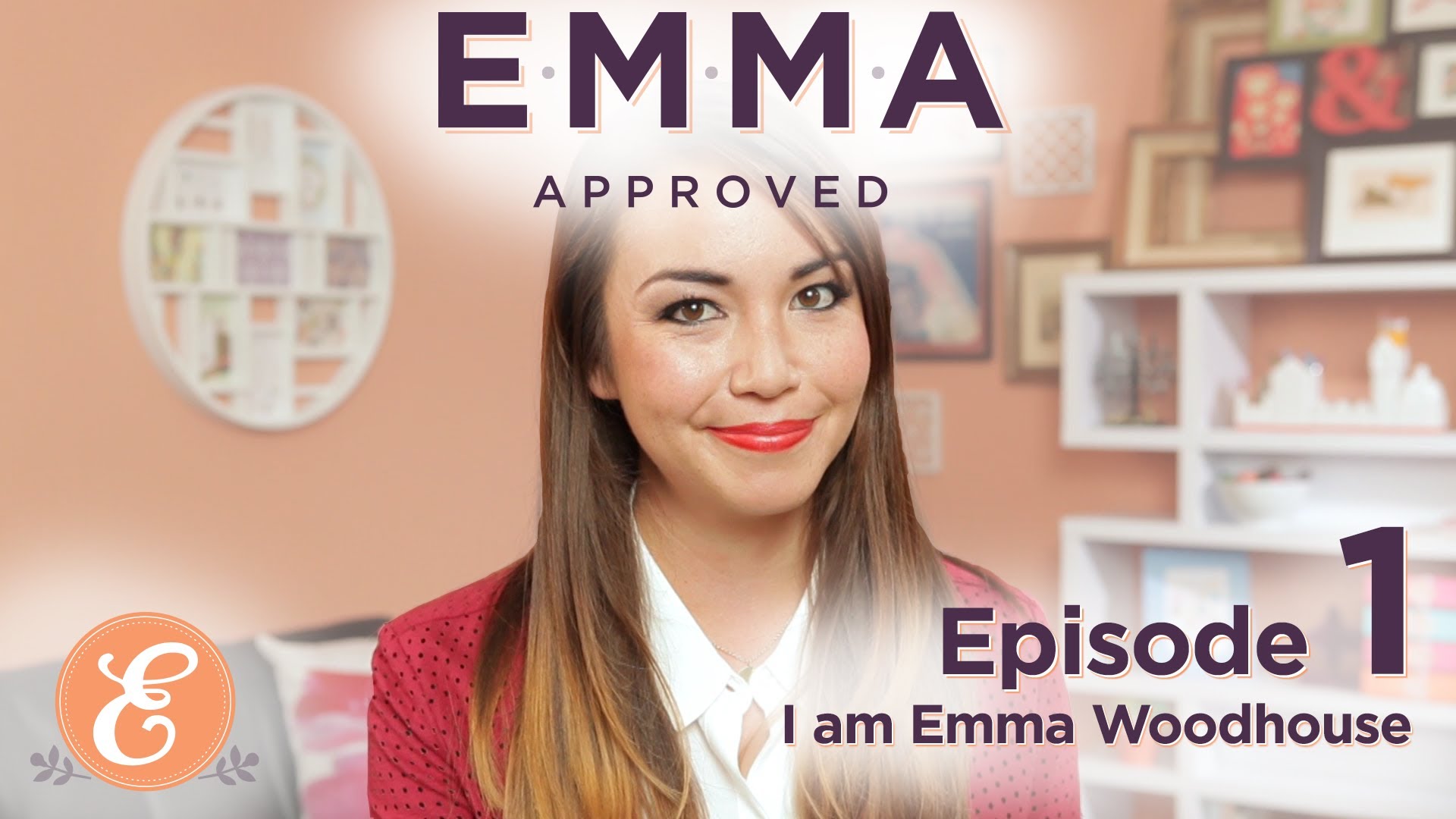 Although Emma Approved is only one episode deep, it’s already incredibly promising. Our modern day Emma Woodhouse is just as much of a matchmaking busybody as ever, but in a slightly different capacity. She is the self-proclaimed head of the Matchmaking and Lifestyle Division of the developing Highbury Partners Lifestyle Group. Thus far she has made 19 successful matches and is on her way to number 20 thanks to the pending nuptials of Ryan Weston and Annie Taylor. Will she keep her perfect track record? Similar to the original Emma, our heroine thinks incredibly highly of herself and has no problem with bending the rules to get what she wants. In the first episode alone she records work colleague Alex Knightley without his consent. I must say that I was relieved to see that Knightley was older, but still age-appropriate in this adaptation. None of the creepy “I held you as a baby” implications of the original. Although only a few characters have been introduced so far, they already have active Twitter accounts, and it seems highly likely that Emma’s lower class friend Harriet is going to become her assistant at Highbury. Despite the fact that the pilot was only 4 minutes long, I can confidently say that it appears to be poised to become a success. I took an instant dislike to Emma, particularly due to her immature overconfidence and disregard for other people. Oddly enough, this bodes well for the series. Austen always said that she believed she would be the only one to like Emma’s character. Furthermore, many fans of the original will attest that Emma is a character who sneaks up on you, and that part of the novel’s charm is witnessing her growth into a half decent human being. So if you’re an Austen Geek like me and haven’t jumped on the Lizzie Bennet Diaries or Emma Approved bandwagons as yet, I highly recommend that you do. Just be aware that if you have to play catch up, it will take over your life, but in a glorious way. In the meantime, let’s anticipate how Mr. Elton’s “violent lovemaking” will be adapted for the modern online world. Let’s hope they just stick to it meaning holding hands and professing ones love inside a carriage.

Geek Qualities: How They Can Make Or Break You