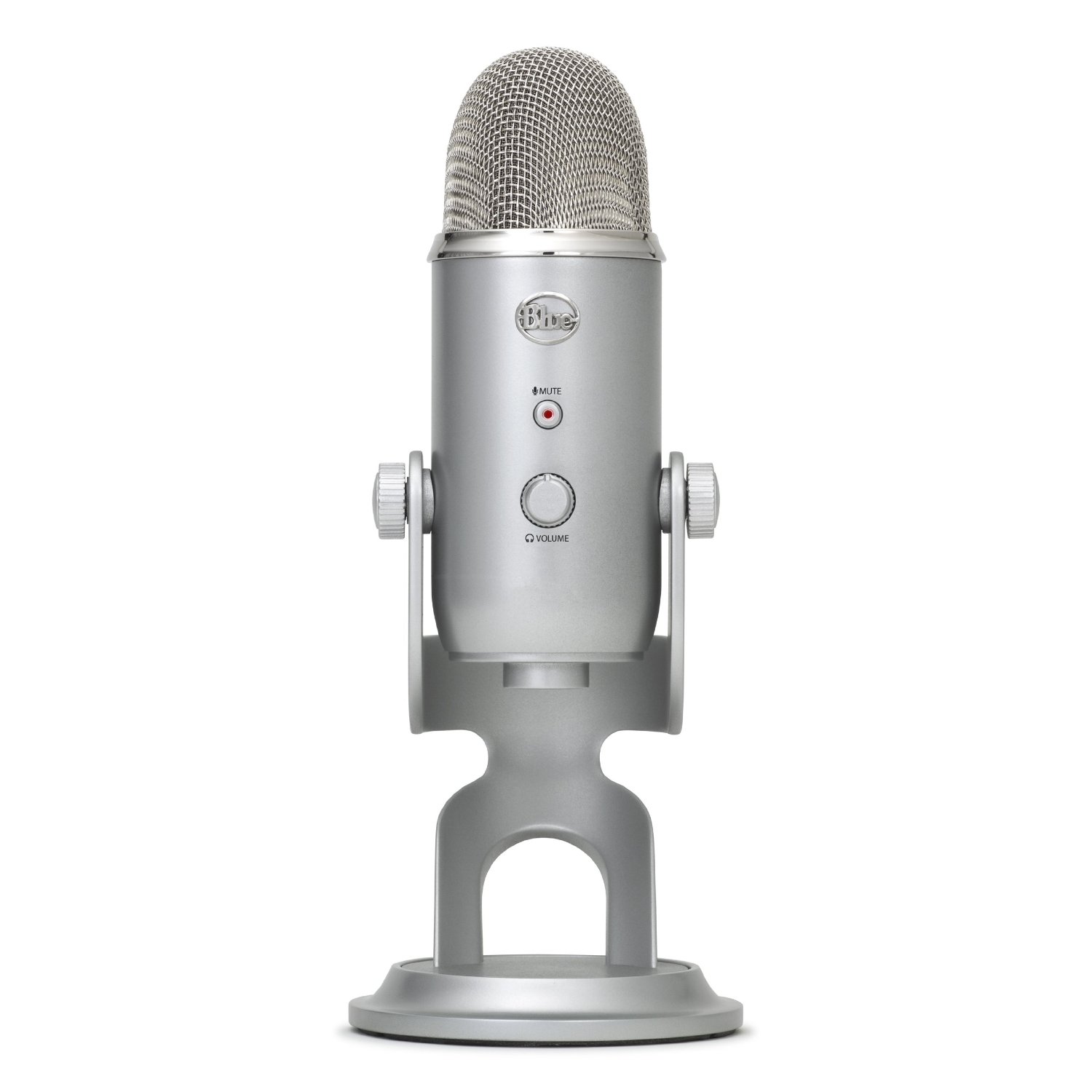 I’ve been listening to a lot of podcasts these days. They make doing house chores a lot more enjoyable. Who knew vacuuming could be this fun? Check out these cool ones packed to the brim with the latest news and entertaining to boot.

Despite specializing in writing scripts and using video games to act them out, Rooster Teeth is also known for their podcast. The team at Rooster Teeth often discusses gaming and projects they are currently working on. It’s a common sight to spot Gavin Free (the dude best known for his work at The Slow Mo Guys); “Hand of Xenu” Gus Sorola; Marketing and Computing Manager, “BlawnDee” Barbara Dunkelman; and founder Burnie Burns. Besides talking about the gaming world, the cast also discusses popular celebrity news. Hardcore Rooster Teeth fans would remember how Gavin and Barbara shared that they are attracted to exotic beauty Mila Kunis. On one episode, Burnie expresses his dislike of World War Z. Clearly not a fan the British-American apocalyptic thriller film, the founder of Rooster Teeth even tweeted,”The World War Z trailer looks like someone read the book World War Z and somehow that inspired them to make an I Am Legend prequel.” Truths you tell, Burnie. Truths you tell.

With a strong fan-base (their Red VS Blue Facebook fanpage has over a million likes), There is really nothing negative to say about the Rooster Teeth podcast other than the recent absence of Joe the Cat. A cat owned by Burnie, Joe has since retired from the public eye. What gives?

All thanks to the Rooster Teeth Podcast, I was introduced to an American web series, The Bravest Warriors. With cute as a button characters and side-splitting scenes, it doesn’t take a rocket scientist to figure out why The Bravest Warriors won the Shorty Award for Best Web Show in 2013. Hands down, the beloved character, Catbug is the breakout star of the show. There are even multiple Catbug Facebook fan pages!

If you would like to find out more, simply head down to Google Play. You can easily download and listen to the Rooster Teeth Podcast offline.

This is strictly for bibliophiles. The Book Riot Podcast is much simpler than the ones at Rooster Teeth. Unlike video series, Book Riot focuses on audio podcasts. According to their official site, it states that the Book Riot Podcast is a “weekly news and talk show about what’s new, cool, and worth talking about in the world of books and reading, brought to you by the editors of BookRiot.com.”

The first few episodes started out strong. Editor-in-chief and Co-founder Jeff O’Neal and Senior Editor, Director of Content and Community Rebecca Joines Schinsky are charming. Their book recommendations are refreshing and highly original. Each episode is roughly fifty minutes long and it offers insights into the publishing industry.

Other than hosting podcasts, Book Riot often publishes interesting articles. One of them is the The Dear Book Nerd advice column which was started back in October 2013. To show a new twist and prove that they are up to a bigger challenge, the team at Book Riot came up with a new segment by making it in the form of a podcast. It’s much shorter than the regular podcast Book Riot hosts, but it doesn’t mean it’s any less fun. Thanks to the letters sent in by readers, Dear Book Nerd is equally entertaining. At this time, there is only one episode. Let’s keep this podcast alive. If you need any book advice (recommendations etc… your call!), just send in your questions via the submission form found at Book Riot’s official site!