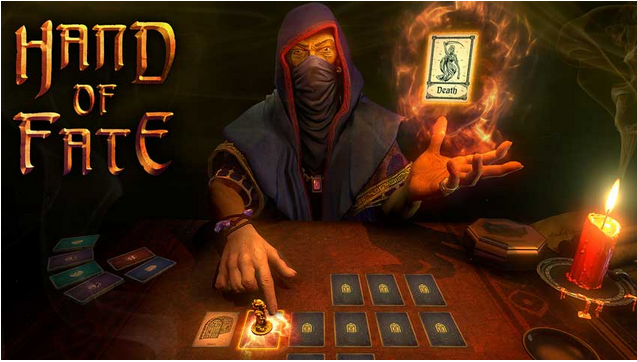 The KickStarter project Hand of Fate, developed by Defiant Development, is the latest indie game coming to PlayStation and was previously announced to also be coming to Mac and PC. 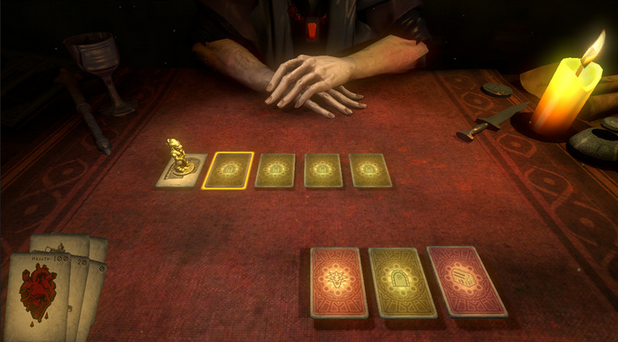 Hand of Fate is “a sublime blend tabletop card gaming and video game magic, inspired by tarot and fantasy…In a cabin at the end of the world, the game of life and death is played. Draw your cards, play your hand, and discover your fate.” In the game players build cards into a deck which are used to to deal out the dungeons floors that they go through. “Upon entering a combat, all of the cards the player has collected fly into their characters hands as fully modeled 3D assets, and combat begins”.

You can get access to the Alpha, Beta, and pre-order release here.