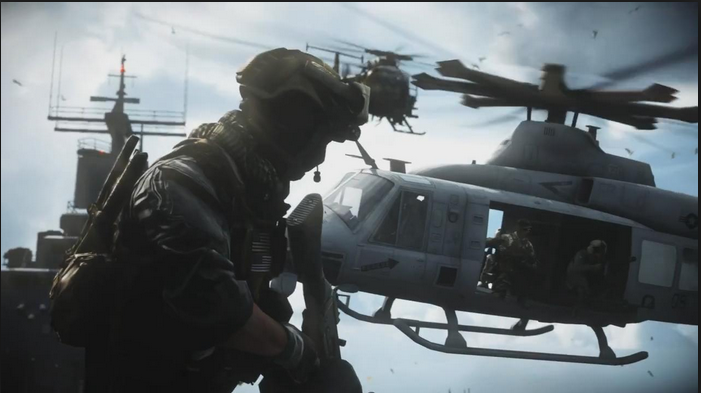 Although it was announced that the update for the first person shooter would be delayed till early April due to “issues in the animation system that hinder players from engaging targets in set circumstances using popular weapon configurations”. But the studio was able to work out these issues and the expansion is now available to Xbox One Battlefield premium subscribers.