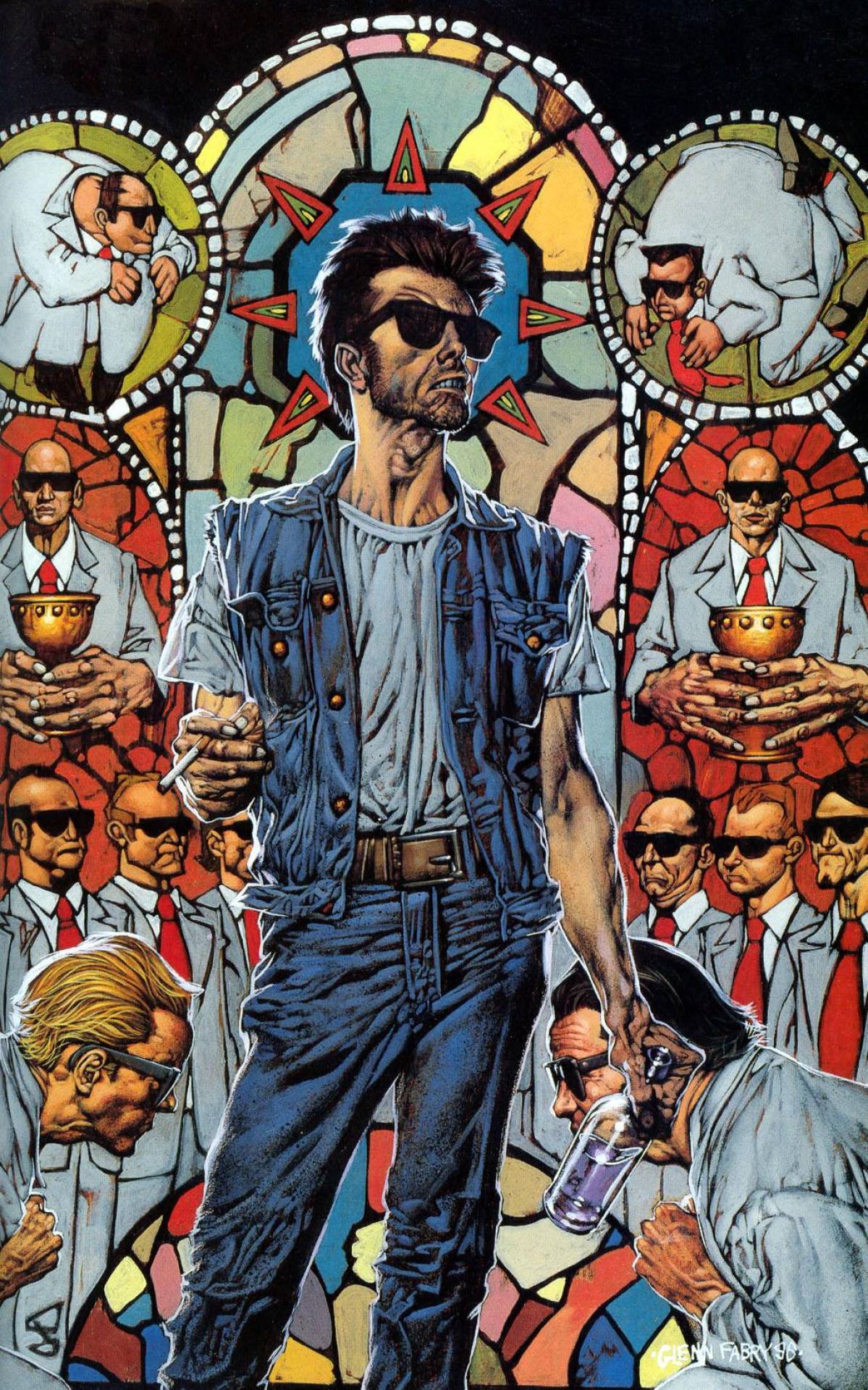 This year has seen even more of a boost in comic books being developed into TV shows and movies. Comics are making a comeback (and have been for a while now), and this has meant big news for pop culture. We’re going to look over the top 15 upcoming comic book TV shows and movies you need to know about in 2015. 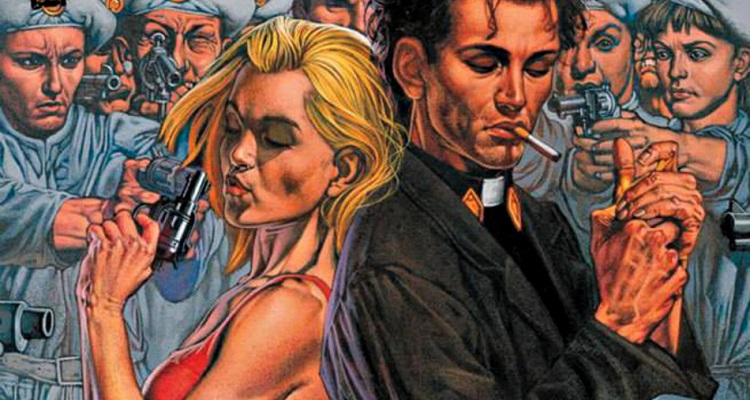 An old cult classic will be coming to a television near you on AMC very soon. With what AMC has done in the past with the Walking Dead and Preacher’s cult following, this just had to make our list of the top 15 news stories for comic books coming to TV or movies. 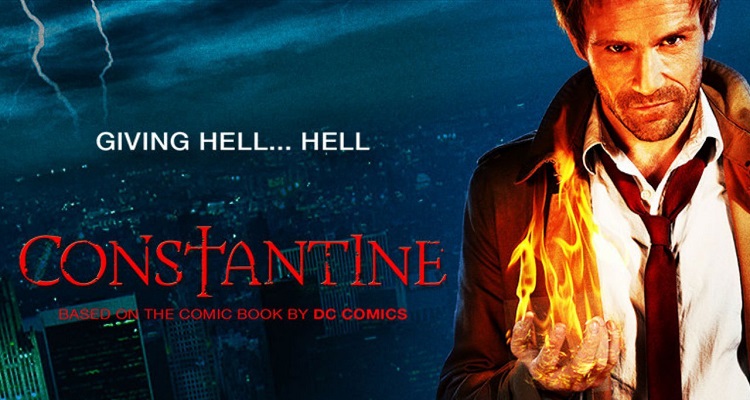 This didn’t make it higher on our list because it obviously wasn’t very popular, but there are some comic book and Constantine fans that are sad to see this new show go. 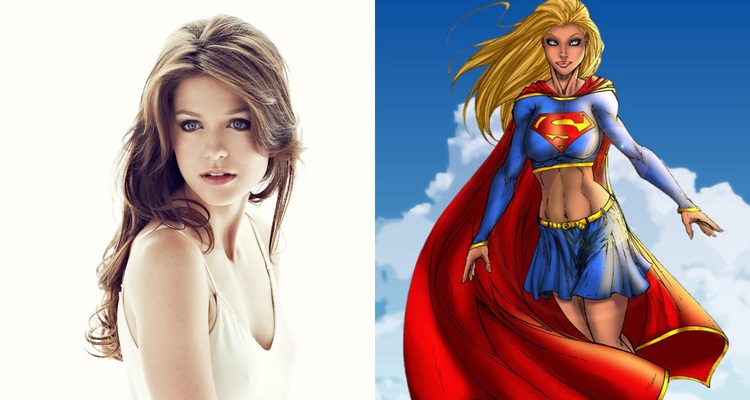 Though it hasn’t had much attention, CBS announced a few days ago that they will be coming out with a Supergirl TV show in the 2105-2016 season. This could be big, especially for DC fans. Let’s hope it goes well. 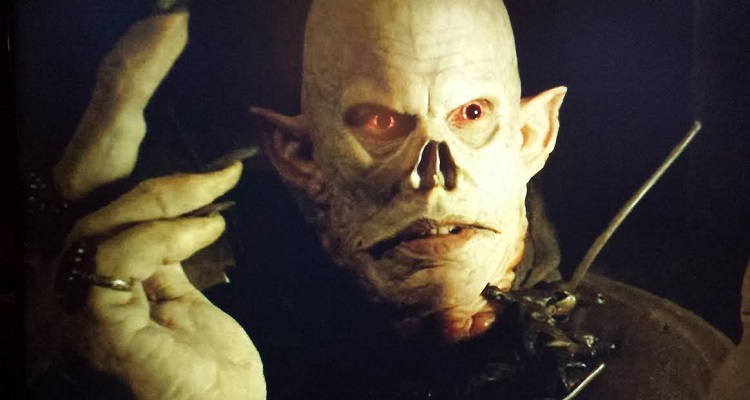 Dark Horse Comic’s The Strain will be returning for its second season this year. This is big for many fans, and we’ll have to wait until July for the rumored release of the newest season to see if it has a rightful place on our top 15. 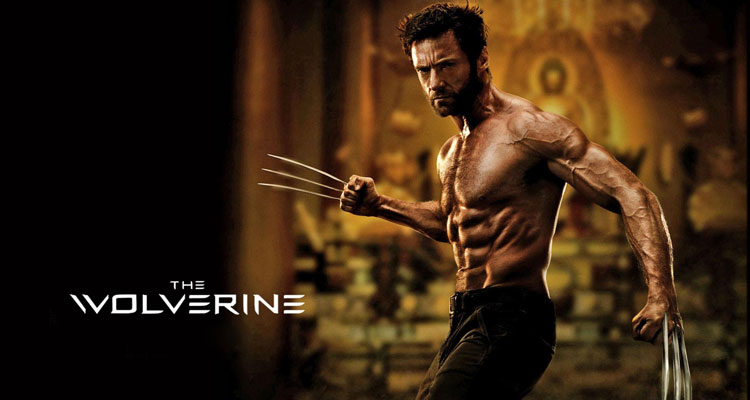 Hugh Jackman has been a part of many X-Men and Wolverine movies in the past as the very popular main character, Wolverine. This isn’t bigger news simply because we’ve heard this from Jackman before, so we’ll see if it holds true. 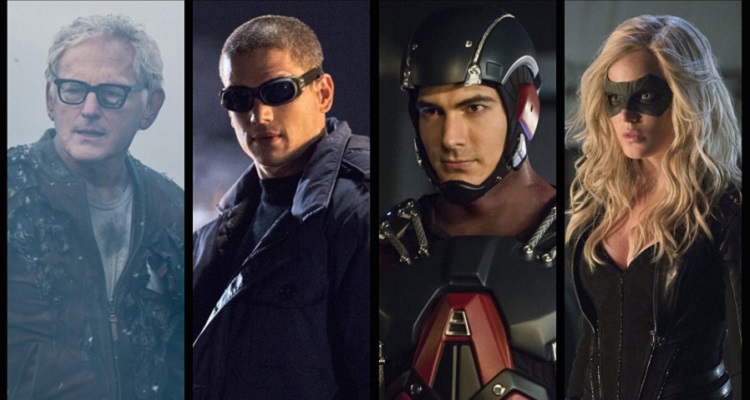 The Flash and Arrow have released little information about their newest spinoff based in their DC Universe, which will be called Legends of Tomorrow. This is big for Flash, Arrow, and DC fans alike. 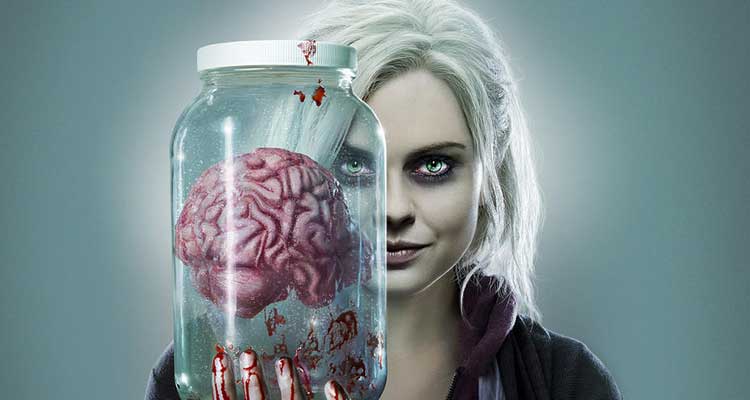 iZombie has been popular enough that before the season even ended, it’s been renewed for a second season. As a comic and iZombie fan myself, I’m super excited to see the next season. 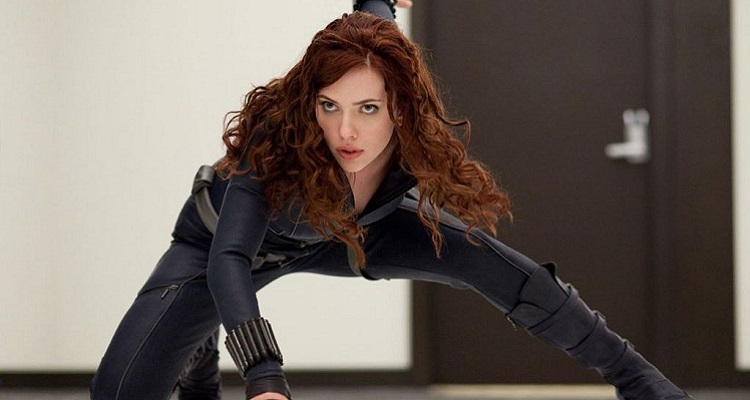 There is some conflicting information out there about whether or not there will be a new Black Widow film. We know Marvel CEO Ike Perlmutter is completely against a female lead, so this may become more about how bad fans want a female lead. 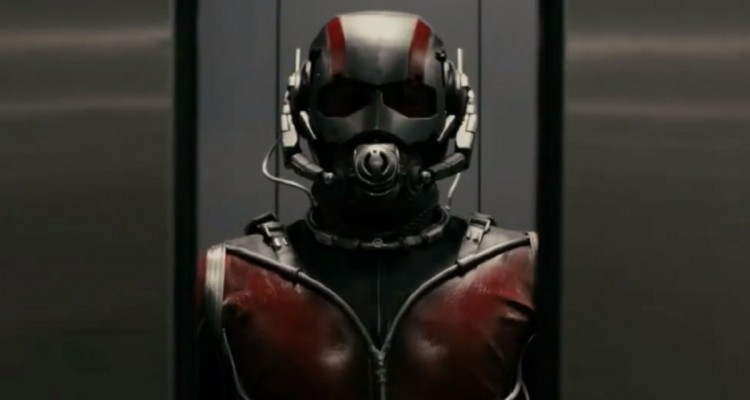 In July of this year, Marvel fans will get to see a new comic filmed based on superhero Ant-Man. The excitement for this entirely new comic movie is what makes it one of the top 15 news stories about comics becoming TV shows or movies. 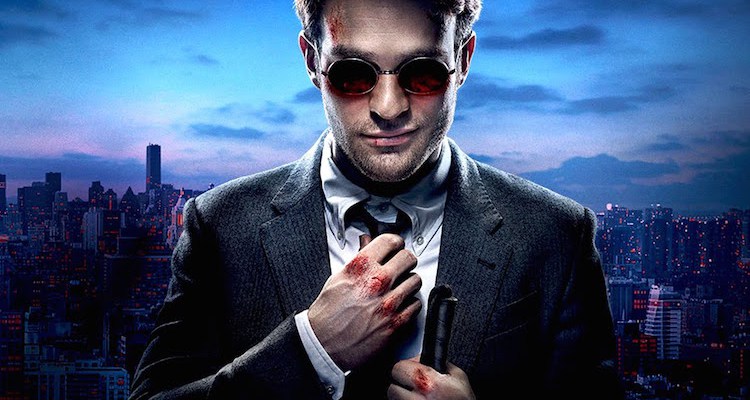 One of Netflix’s most recent original series based on Marvel’s blind vigilante has gotten a renewal.  It got some major attention and attracted a lot of people to Netflix just for the sake of the show. How quickly this show has grown is the reason it ranks so high in our top news of comics developed into TV shows or Movies. 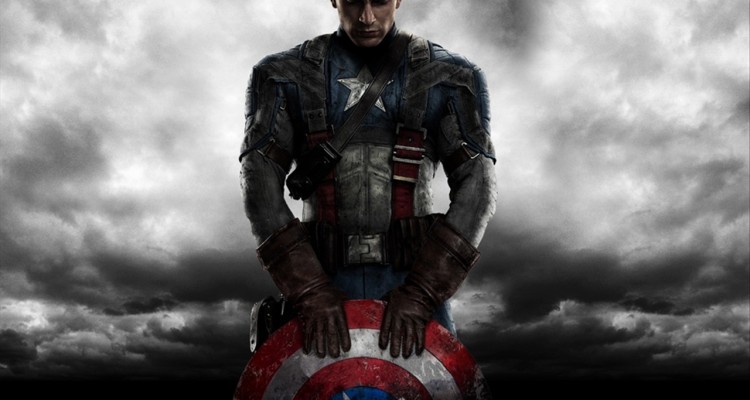 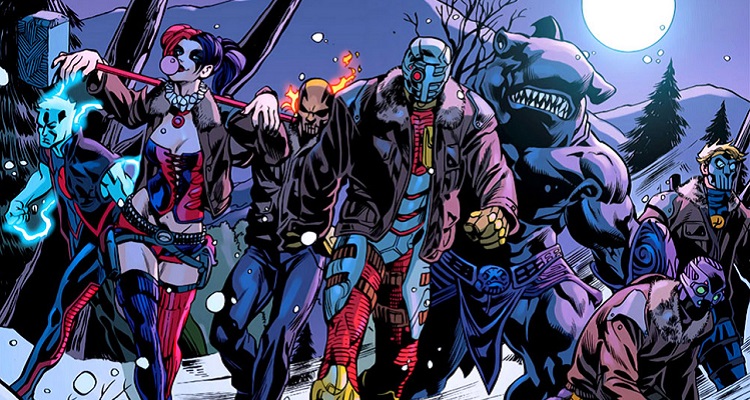 There has been a lot of hype around the new Suicide Squad movie coming out next year, mostly because fans aren’t sure if they’ll like the way they are planning on portraying the characters. Fans will be sure to flood the theaters to make their judgement. 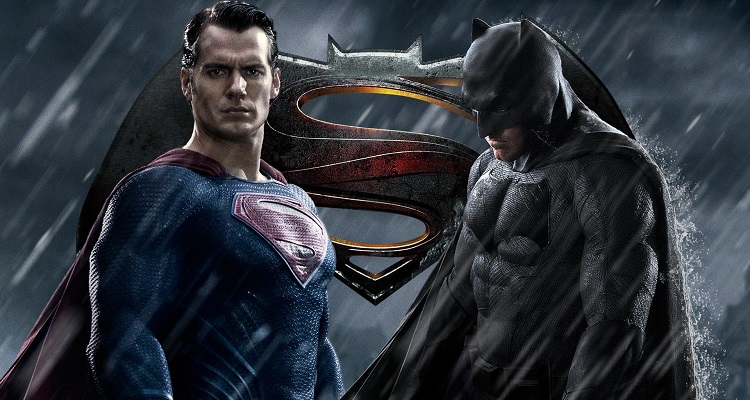 The new Batman v Superman movie coming out soon has attracted a lot of buzz, in part due to doubting fans because of the total deviation from the comic’s cannon. 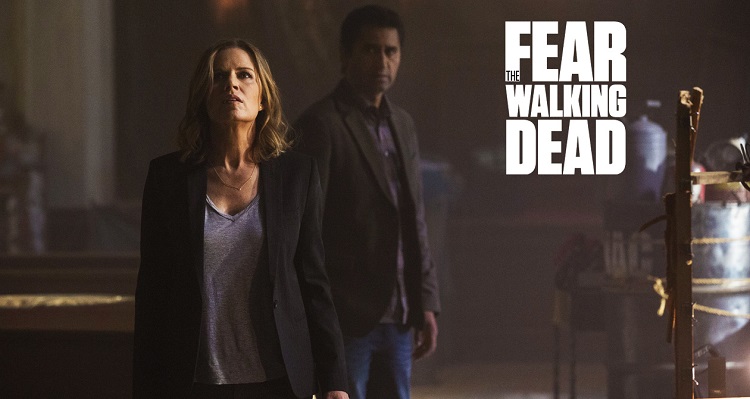 Comic book turned television show turned nationwide phenomenon The Walking Dead is getting a spinoff this summer. We will finally learn the back story of how the infection took over the world. 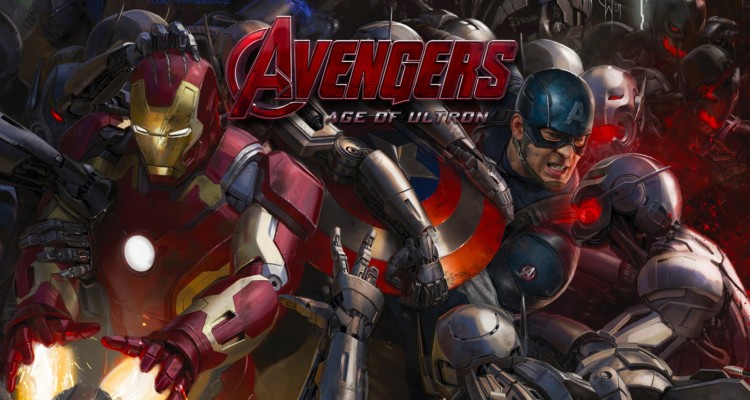 The newest Avengers movie has been long awaited and in the first week it has broken quite a few records. Fans were selling out the box offices to get their early tickets for the Marvel hit. This is why it is the biggest story in comics being developed for the big screen of 2015.

What Are You Most Excited About? Let us know!

Ranker – Lists About Everything