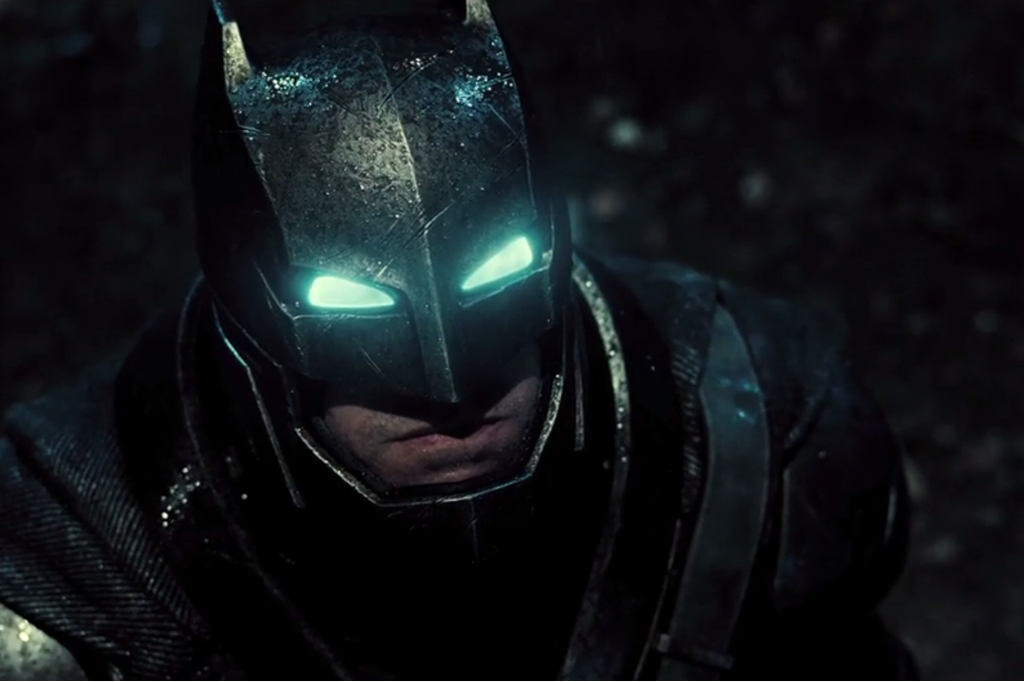 It was only a few days ago that Warner Brothers Studios released their first teaser trailer for the new Batman v Superman: Dawn of Justice. In those four short days, the trailer has already reached over 25 million views on YouTube. There is a lot of excitement about the new movie, and a lot of people are worried about how Ben Affleck is going to take on the role of Batman, a role which some believe can only be truly embodied by Christopher Nolan and Christian Bale.

Batman v Superman: A Diamond or a Dud?

There’s even more apprehension for long time comic book fans, though. In the comics, the heroes were longtime friends who came to a conflict after long building tensions. The thing is, tension seems to be completely absent in this production. We see Superman, with his rejection by modern society for being an alien. We see a small bit of Batman, coming to the precipice above his descent into some sort of darkness. We know he is an older Batman, but we’ve no clue about what will and won’t be in this version of their world. We see them share a tense moment, with Batman glaring up at Superman through the rain. However, we do not see what gets them there. As they are introduced to each other in the movie, where is this conflict coming from? It’s obvious that this conflict isn’t reached in the original manner. Compared to the comic books, this completely betrays their true relationship.

What Will This Lack of Tension Mean for Future Movies?

What does this mean, then, for the future of the movies? It will severely limit their ability to follow the comics in the future, and that holds a lot of meaning for fans. If they lose the depth of the story just so they can appeal to the masses who enjoy a good fight scene, they could receive a lot of hate from the comic book world. There is some excitement, though, about a possible Easter egg some believe they see in the trailer. Though we won’t go into detail on that spoiler, their theory is further fueled by the release of Suicide Squad coming out in 2016.

So, will Batman v Superman: Dawn of Justice flop? Will it have a storyline comic fans have been waiting to see play out? Will the curiosity about where the director will go be too much for fans to stay away? Only time will tell.

The iTunes $0.99 Rental of The Week: Art and Craft