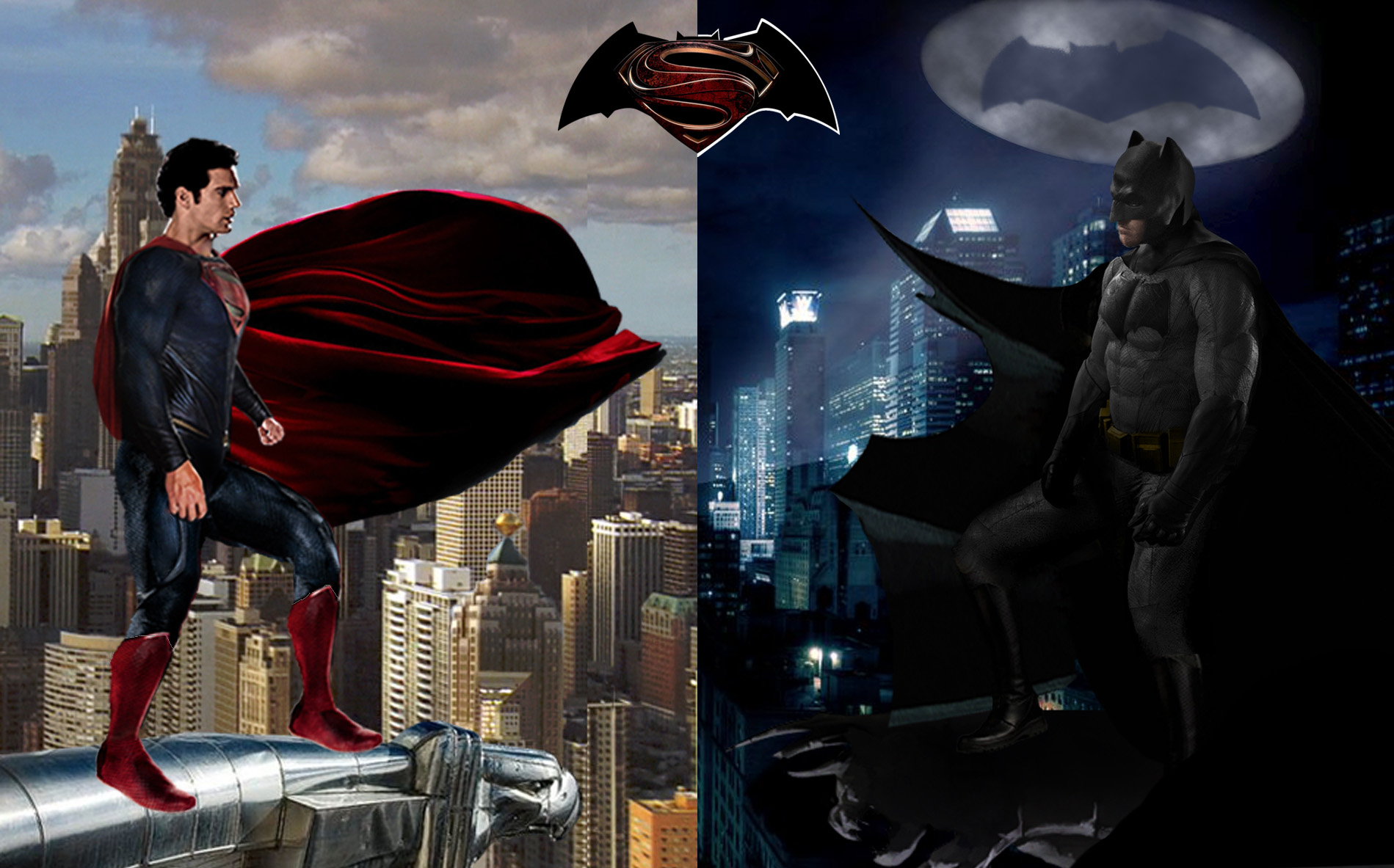 Like many comic fans, I’m looking forward to Batman vs Superman: Dawn of Justice and wondering which director Zack Snyder and company will go. While Man of Steel was polarizing to many, I found it to be an interesting but flawed take on Superman and his world, but the tone set in that film is not necessarily an indication for what we’ll see it the upcoming movie. Already we’ve had confirmations and rumors on different characters who are set to appear in the movie, besides the title characters we have: Lex Luthor, Wonder Woman, Cyborg, and Aquaman. With all these character, this movie seems more like a preview for the eventually Justice League movie that a straight up conflict between Superman and Batman. With all that being said, let’s go into five things this movie needs to have.

1: Superman as hopeful and inspiring: As I mentioned, my response to Man of Steel was for the most part positive (in case you’re wondering, what I didn’t like: the way Pa Kent died, the generic cold and antiseptic feel of the film, and the infamous neck snap) and thought Cavill was a great choice for Kal-El. But we didn’t see Superman being happy much, or as the figure of hope his father wanted him to be. Partly we didn’t see this due to the plot of the film (with Kal having to find his place on his adopted world), which is why we need to see it in this film. We did see Superman inspiring the military, Prof. Hamilton, Pete Ross, and others, but it was still bleak and some of these characters died; Superman needs to inspire others without them dying. That being said, we also need…

2: Consequences from the first movie: The thousands of lives lost in the battle of Metropolis need to play an impact in the film, and I’m guessing that’s why Bruce Wayne and Lex Luthor will get involved. Both are highly intelligent and cunning humans with vast fortunes and both strive for order in their respective cities (although for different reasons), who will most likely distrust this strange visitor from another world with the power of a god, but Superman should have those who resent him just for being an alien and for the damage he caused. Superman himself needs to feel these consequences, not just of the human lives lost but also his killing of Zod. While his initial reaction to killing Zod was well-done, the follow-up where he talks down the military was a bit disappointing, almost feeling like there was an attempt to ignore what had happened earlier. In the movie’s defense, we don’t know how long after this was and we didn’t see how Superman reacted in private (for all we know he spent months alone in the Fortress). But that’s why we do need to see it, what goes unseen is speculation.

3: A different story than DKR: While an influential story, too many people miss the point that Frank Miller’s The Dark Knight Returns is not the definitive story on Batman and Superman’s relationship. The story was a new and cynical take on the characters and worked well for the eighties, but we need something a bit more rounded for today. I don’t want to see Batman as just an insane vigilante with a chip on his shoulder or “government puppet” Superman. Given Superman’s resistance to the US government in the first film, why not reverse the roles, with Batman (initially, at least) and Lex Luthor working with the government to control Superman. I’d find that much more interesting and creative; and it would be in line with Superman’s Golden Age roots of being a threat to power structures that oppress the little guy (and his current New 52 incarnation).

4: An independent Justice League: While I suspect the League to officially form at the end of this movie, even if it doesn’t the seeds will likely be there, in which case I don’t want to a government-funded JL. The Justice League, unlike the Avengers, need to operate outside the law because this allows for much more stories and gives villains like Lex Luthor ammunition to hate them.

5: A satisfying reconciliation at the end: The characters have to come into conflict in the film, but there also has to be a believable reason why they would join up with each other after. Perhaps Batman realizes he’s being manipulated into fighting Superman or vice versa or they put aside their grudge to fight a common enemy. Whatever the case, this needs to be something the audience can buy into.

What do you think the film needs? Comment below.