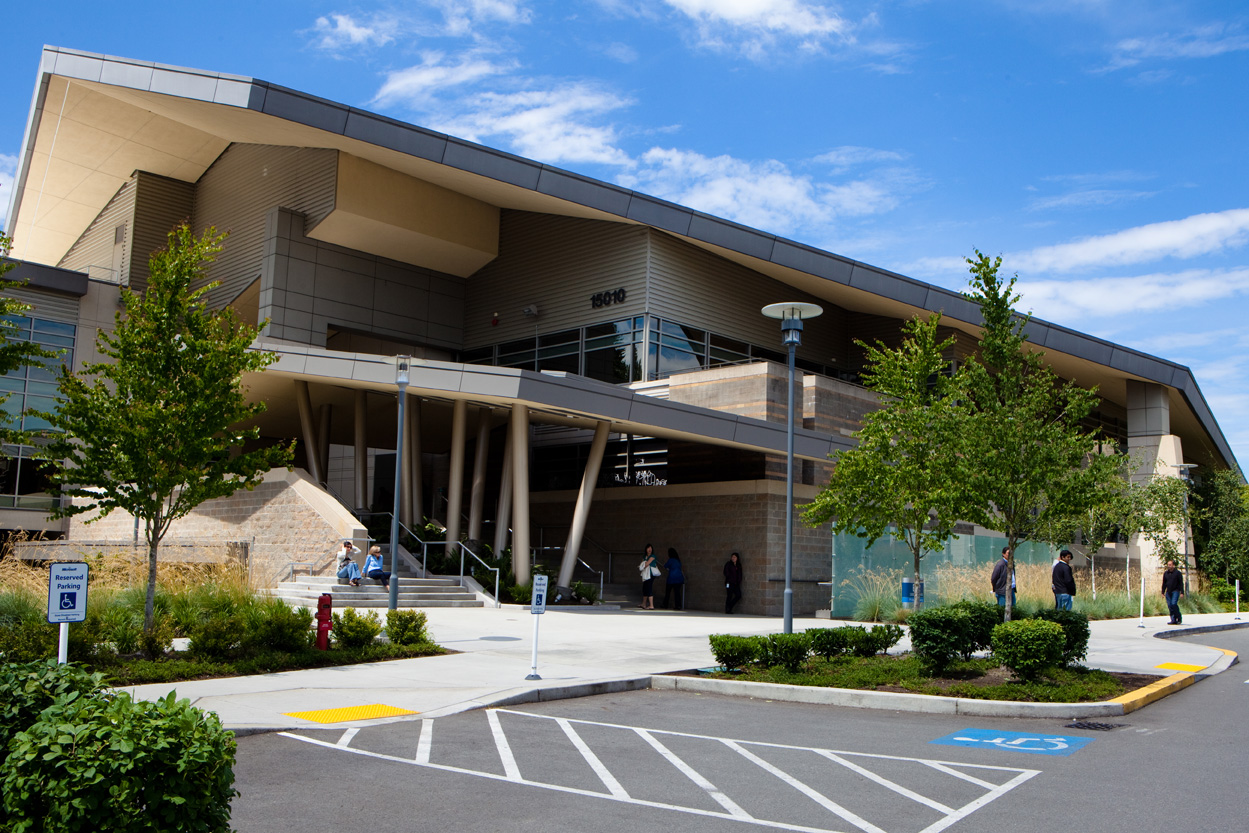 When a large company juggles multiple investments, one of those flaming torches is bound to fall as priorities shift.

Microsoft acquired the Devices and Services department of the Finnish telephone company Nokia last April. According to a press release from Stephen Elop, former head of Nokia and now executive vice president of Microsoft Devices Group, the company’s main focus will be on that recent acquisition and using it to develop Windows Phone.

However, that acquisition has a price. He estimated that 12,500 jobs will be lost, but another press release, this time from Satya Nadella, CEO of Microsoft Corporation, indicates that up to 18,000 people will lose their jobs. The laying off process is supposed to take months and will be complete by next year.

Changes have already started taking place in Nokia’s inner workings, including its privacy policy and some of the latest news on its home page, including a page that links to a search engine for locating Microsoft retail stores. The most apparent sign of a partnership between Microsoft and Nokia is the most recent smartphone release from Nokia, which is called Lumia 635. This smartphone is advertised as being “powered by Windows Phone 8.1” and has Cortana software, which is the Windows equivalent of Siri.

Although there haven’t been any official press releases on the shuttering of Xbox Entertainment Studios, many news publications have published articles about this information, including Forbes and PCWorld. In the news article from <re/code,> Dawn Chmielewski’s article was updated with confirmation that this area of Xbox production will be shut down “in the coming months.” According to Satya Nadella’s press release, more details with be forthcoming on July 22.

What this means for Xbox users

In Stephen Elop’s press release from July 17, 2014, he wanted to point out that among the company’s valued products is Xbox hardware. Xbox One and Xbox 360 are still being advertised on the Xbox official website.

Because these layoffs will take place next year, no significant changes will be immediate in Microsoft’s Xbox products. That includes the release of such series as “Halo” and “Signal to Noise” because, according to the memo from the head of Microsoft Studios Phil Spencer, which was posted on <re/code,> shows that “are already in production” will continue to be worked on until they’re ready to be released.

Although the press release states that Xbox consoles are valued, the reduction means that video game brands and consoles can have financial limits put on their technological advances. Just like other businesses, research and development departments require money in order for innovations to be planted in the proverbial soil and grow.

What Xbox has right now

Xbox has an official magazine called “Xbox: Official Xbox Magazine,” where Xbox fans are able to send letters to the magazine and reviewers write about the latest games, whether they’re samples of upcoming games or already-released games. The magazine also has UK and Australian editions, although the website has an international page as well.

Xbox 360 is advertised as a comprehensive gaming experience, with a lot of entertainment options at the gamer’s fingertips, including a large selection of games and apps such as ESPN and iHeartRadio. The console also has the option for the gamer to have a closer relationship with the console, whether it’s through voice-controlled Kinect, which also allows for more physical movement on the screen, or games that involve fitness and exercise, just like the Nintendo Wii.

Xbox Live Gold makes the Xbox 360 experience similar to becoming a Barnes and Noble member, which means that members get discounts on multiple items, but the perks require a membership fee. In the case of Xbox 360, that fee is required after the free month, which is included in bundled purchases, has passed by.

Xbox One, which was released last November, shows a lot of past investment in gaming technology because the console is advertised as having extremely realistic graphics and encourages multitasking that goes beyond the user’s fifth screen capabilities. Video game consoles require a lot of brain power and strategy, and Xbox One users have to know how to include social media capabilities if they want to take selfies of the video game accomplishments they’re most proud of while they’re playing on the console.

Because geek culture bases itself on items, the idea of video games losing corporate interest could lead to the decline of a gaming culture that has been around since the video game “Tennis For Two” came into existence in 1958.