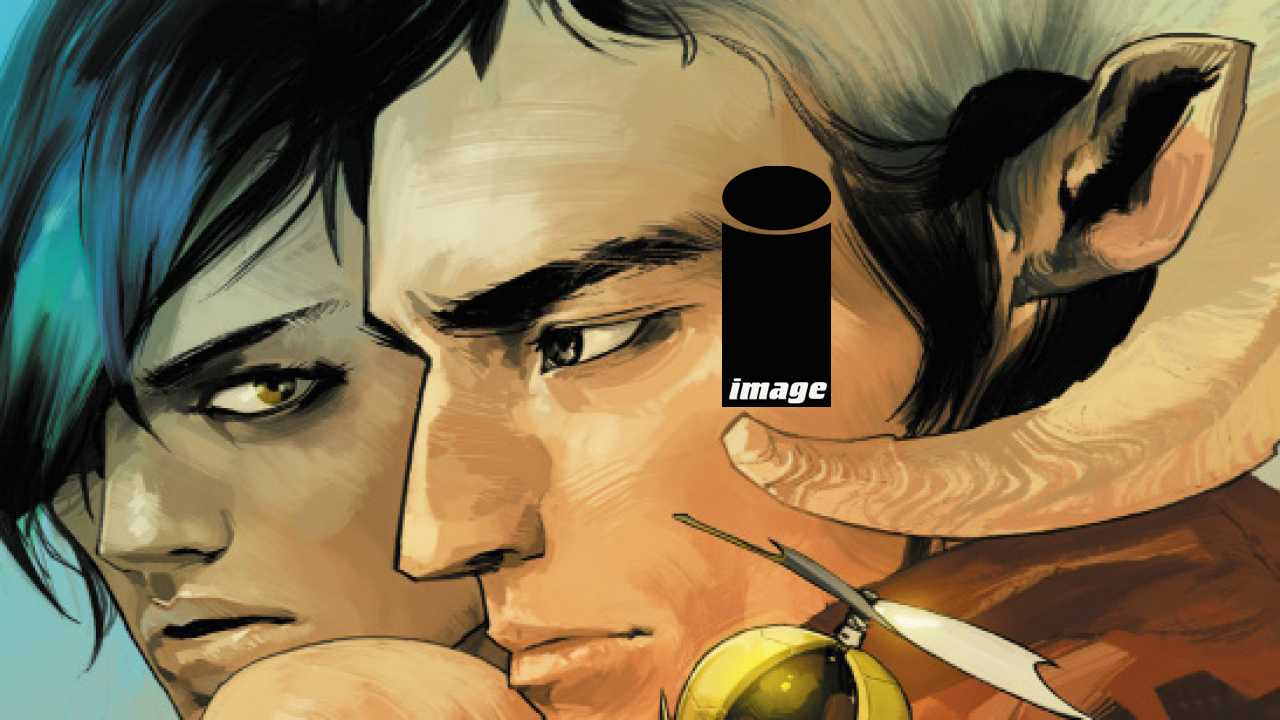 It’s time to start worrying about mainstream comics. While DC and Marvel duke it out in movie theaters with a new mega-franchise seemingly every week, their printed content is lagging in creativity and ingenuity. With each franchise reboot and each origin story told and then retold, even their truest fans are growing weary. Desperate for new characters to follow and new stories to love, Image Comics has become the place where fans and creators alike are finding creative fulfillment. Their style is refreshing, their business model is revolutionary and their story is one of art. Like all great art, Image’s began with an act of destruction.

The Saga of Image Comics

“Every act of creation is first an act of destruction.” – Pablo Picasso

Marvel’s work for hire policies aggravated artists for years. The big complaint from the creative minds was that Marvel claimed copyright over all the characters and art they created. Characters and art that were heavily marketed and merchandised. In short, Marvel’s wallet got fat while the creative minds behind the magic received standard pay rates and a pittance of royalties from books sold.

Things finally came to a head in December 1991 when a team of Marvel’s top creators led by Todd McFarlane demanded that Marvel give them ownership and creative control over their work. Marvel did not listen.

McFarlane and seven other of Marvel’s chief creative talents including: Jim Lee, Rob Leifeld, Marc Silvestri, Erik Larson, Jim Valentino, Whilce Portacio and Chris Claremont walked away and formed Image Comics. The so-called “X-Odus” (many of the creators had come to fame while working on X-Men) was a severe blow to Marvel, whose stock fell $3.25 a share when the announcement was made. Just 4 years later Marvel would file for bankruptcy (don’t waste a tear for Marvel…they made out just fine in the end).

An Act of Destruction/An Act of Creation

Image’s mission was simple – create an environment that catered purely to the artist. Their organizing charter was centered around two key provisions:

Their creator-owned-content format was risky and revolutionary. With no one to answer to but themselves, the artists immediately began releasing their own work all under the Image banner. Their risk paid off and Image quickly had a pair of bonafide hits on their hands.

Leading the way was McFarlane, whose pitch-black Spawn was released in May 1992 to instant acclaim. The tale of a disgraced Marine selling his soul to become immortal, eventually gave birth to a hit animated series on HBO and even a feature film. Two months after the release of Spawn, Larsen released The Savage Dragon, the story of a mutant, amnesiac cop battling the street urchins of Chicago. The two publications put Image on the map and within their first year of operation, Image Comics had taken over 10% of the comic book market in North America. By the mid 90’s, they were the third largest comic book publisher on the continent, trailing only DC and Marvel.

With Great Power…Well, You Know

Becoming a major player in the comic book industry means that Image has to work that much harder to keep up with the larger companies and even harder to keep their content fresh. Their creator-owned format provides just the platform.  Image is not interested in assembling creative teams or hiring writers and artists to come and work on other people’s books. They want to publish YOUR book. In short, they only accept proposals for new and original content…content that they will not own because you will. Does that matter? Yes it does. Owning the content means that if your book becomes a smash hit, you will benefit the most from it. Image takes only a small, flat publishing fee for each book they release (they make the same amount of money on their most popular books as they do on their least popular)…whatever a book makes post-fee goes straight to the creators.

It’s a pretty sweet deal if you can pull it off. Just ask Robert Kirkman (who’s little book The Walking Dead began at Image back in 2003) how he feels about copyrights. Yes, he owns the television rights too.

Keeping ownership in the hands of the creators has pushed Image into a league all of its own, and sparked a genuine renaissance in terms of art and style at the company. There’s a flow to Image books that can’t quite be described. The complete lack of an editorship allows artists to play with their stories in ways that cannot happen elsewhere. Panels connect in strange ways, stories come together when you least expect it, and images suck you into the page with the sheer scope of their originality. Truly, no other company can match the look or feel of an Image book. You kind of have to experience it to fully understand.

Artists and characters have come and gone over the years (seems Spawn and The Savage Dragon are the only books from the startup days still generating new stories), but the freedom provided by Image continues to attract some of the best talent around. With books from Ed Brubaker & Steve Epting (Velvet), Rick Remender & Matteo Scalera (Black Science) and Jonathan Hickman & Nick Dragota (East of West) to name just a few, there’s no shortage of vision on their current roster.

If those artists don’t interest you, here are my current favorites from Image:

Trees – Warren Ellis and Jason Howard: This is a book I’ve just started reading, mainly because Ellis is behind it. Ten years after alien presences – large, silent, tree-like – the human race struggles to come to terms with what their presence means. And yes, something ominous is brewing.

C.O.W.L. – Kyle Higgins & Alec Siegel: If you took a look at Watchmen through the prism of Mad Men, you may find something like C.O.W.L. (Chicago Organized Workers League). Set in Chicago circa the 1960’s where organized crime runs rampant, union politics run amok and the sexual revolution is firmly taking hold of the population, C.O.W.L. is a sobering look at superheroes set to a lush, Deco backdrop.

Saga – Brian K. Vaughn & Fiona Staples: I won’t spoil any of the surprises in this book, but I will say that it is the best comic currently in print…and one of the best ever. Funny, violent, heartfelt, wildly creative and very sexy, Saga is not like anything you’ve ever read. Do yourself a favor and pick this book up immediately.

Image Comics is the one comic book publisher that seems to be doing everything right. In fact, they were just nominated for 14 Eisner Awards (including several for Saga). Whether you are avoiding the current comic book movie madness or just looking for something new and interesting to read, you are sure to find something intriguing in their catalog. And if you are too lazy to walk down to your local comic book store, they offer a kick ass subscription service that will send those books right to your front door. But seriously, get off your ass and get down to your local store. They need your support.

Game of Thrones S5 E2 Recap: The Crows Have Spoken

Image raked in 14 Eisner Award noms today. Not too shabby

They’re on a creative roll lately. I’m not familiar with Southern Bastards, but it pulled a few noms itself. Can’t wait to check it out.
Here’s the complete list of the 2015 Eisner Nominations if you’re interested.
https://www.comic-con.org/awards/2015-eisner-award-nominations