They may not have the special effects of today, but these movies do have the magnetic lure of good storytelling, and most importantly, original storytelling. These 5 classic science fiction movies explore not only the cool blowing-stuff-up aspect of sci-fi movies (although they definitely do that too), but also the depths of human psychology. From portraying an individual’s descent into madness to the inexplicable torment from the terrors of the subconscious mind, these classics explore the beliefs, behaviors, and feelings of humans struggling in extraordinary circumstances. And they managed all of this, surprisingly, without doing a remake (though some of them had their fair share of sequels). 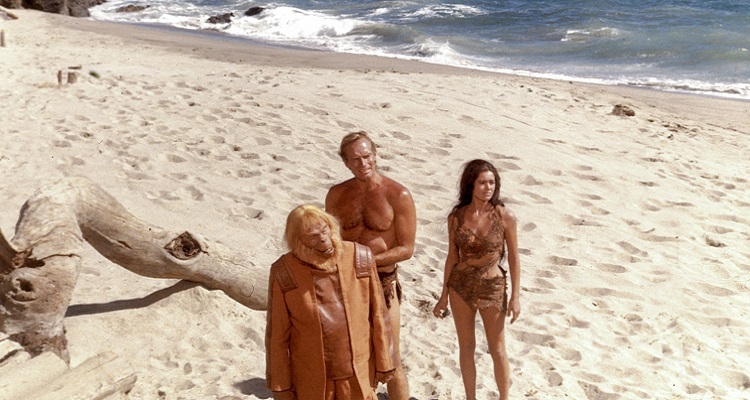 It may be hard to believe, especially compared to the reboot Rise of the Planet of the Apes (2011), but this film was praised for its outstanding make-up achievement and costume design. But for modern movie viewers, that is not what makes this film stand out so much. Charlton Heston, playing the protagonist Taylor, delivers an outstanding performance that perhaps even alone makes this movie worth watching. Sincerely expressing both the despair and the resolve of a man trapped on an “alien” world, Heston reveals two opposing fundamentals of humankind: our love for the future, and our hate of each other. 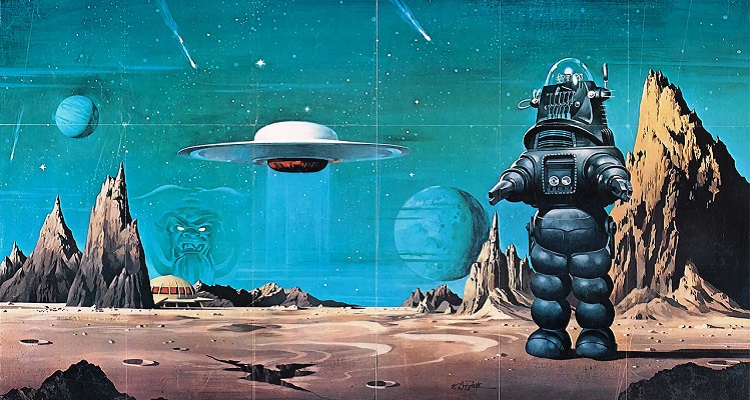 This film was the first to show humans piloting man-made spaceships and the first set solely on an extraterrestrial planet. And the first to introduce the iconic Robby the Robot! Think you’re too young for Robby? No one is! But what really makes this 50’s Sci-Fi classic so great is the Freudian exploration of the dangers of the human subconscious. Especially when coupled with hyper-advanced alien mind-enhancing technology. And let’s not forget the 50’s love triangle with a gorgeous damsel. You should already be watching it by this point. 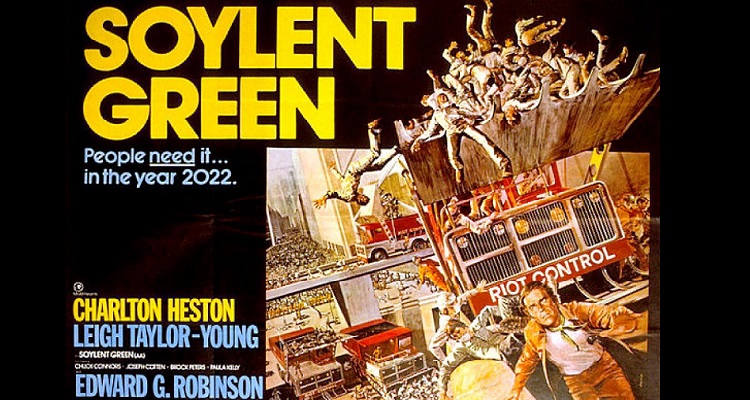 Another great movie starring the talented and ruggedly handsome Charlton Heston, Soylent Green is set in the, now, very near future of 2022, where an overpopulated and starving world suffers from the debilitating symptoms of the greenhouse effect. While the wealthy protect the valuable countryside to supply themselves with the finer qualities of life, i.e. strawberry jam, the rest of the world subsists on meager supplies of “soylent green.” This film thoughtfully portrays how far humans will go to maintain a lifestyle of luxury and convenience, even in the face of worldwide crisis.

The police officer Max Rockatansky’s descent into madness, from a law-abiding enforcer of justice to a murderous drifter looking for vengeance, and consequently becoming an outcast ostracized from a society that used to respect him, could be compared to the actor’s own life. But that comparison would be cheap and easy. So, anyways, now that you’ve thought about that, there is a reason why this film (and especially its sequel) is still adored today. A movie about an Australian motorcycle murderer in the future dystopian Outback who encounters and commits ruthless and unspeakable acts of terror against primitive bloodthirsty gangs, whew, just never gets old. 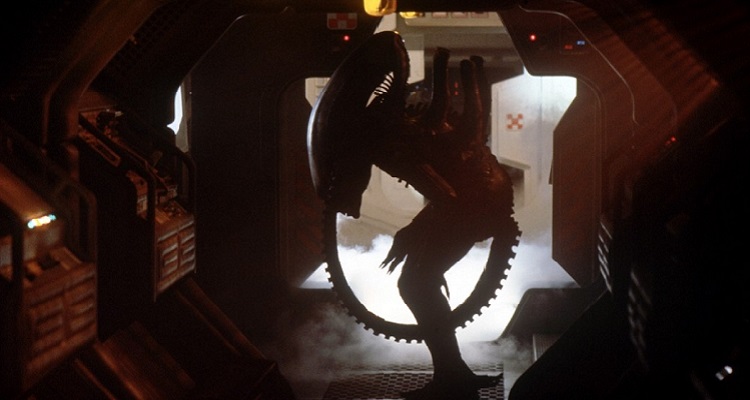 This is the first movie that spawned a giant franchise, and unfortunately, is the only one that is truly great (sorry, but Cameron’s sequel Aliens just does not compare). Directed by Ridley Scott and starring the charmingly tenacious Sigourney Weaver, this film solidified the all-too-popular Sci-Fi scenario of a space crew going to check out a false distress signal that turns out to be a lethal trap. Now we all know, if it looks creepy and dangerous, just leave it be.

Jamie is a lover of literature, movies, television, and fine bourbon. He recently finished school at the University of Virginia with a degree in philosophy and a passion to continue his writing.