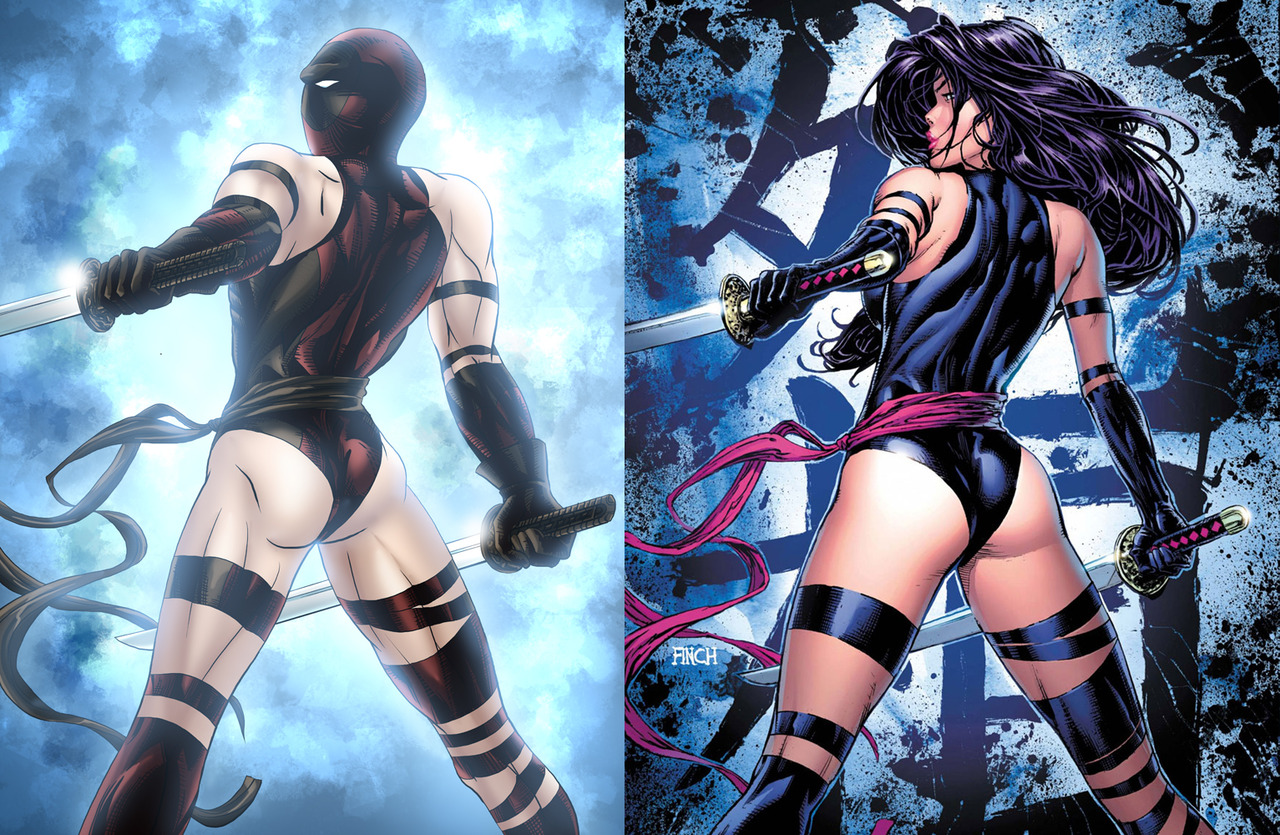 The sexism seen in the video game industry and comic industry is nothing new, there are mountains of evidence as to the reality of this issue and yet, people still get up in arms about it. So let’s look at the top ten arguments against the idea there is sexism in comics and why every single one of those reasons is stupid.

WHAT? Male Superheroes are TOTALLY Drawn in the Same Way!

Ha ha. Yeah right, guys. Have you ever seen Superman drawn like this? 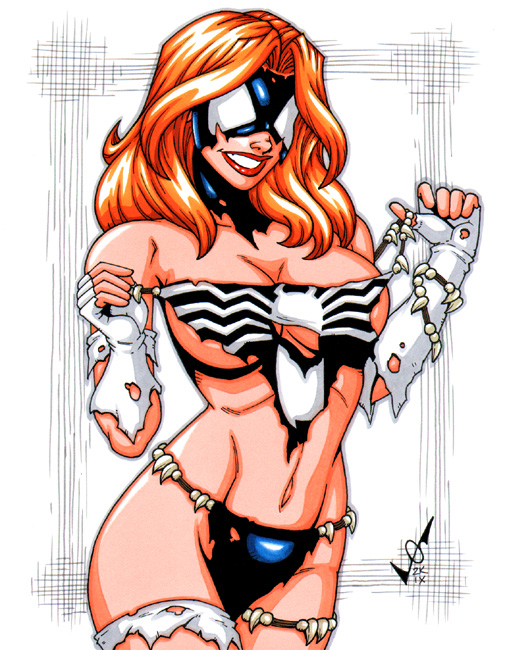 No? Why not? His body isn’t as nice? Or maybe it’s just because women are actually objectified in comics and men are not. Look at this series found at The Hawkeye Initiative, which draws female characters in comics as men. Hawkeye never felt so uncomfortable.

Female Heroes Aren’t The Only Ones Wearing Skin Tight Costumes!

Oh jeez, seriously? Look at this; 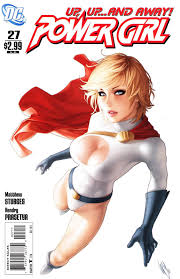 Now compare it to this; 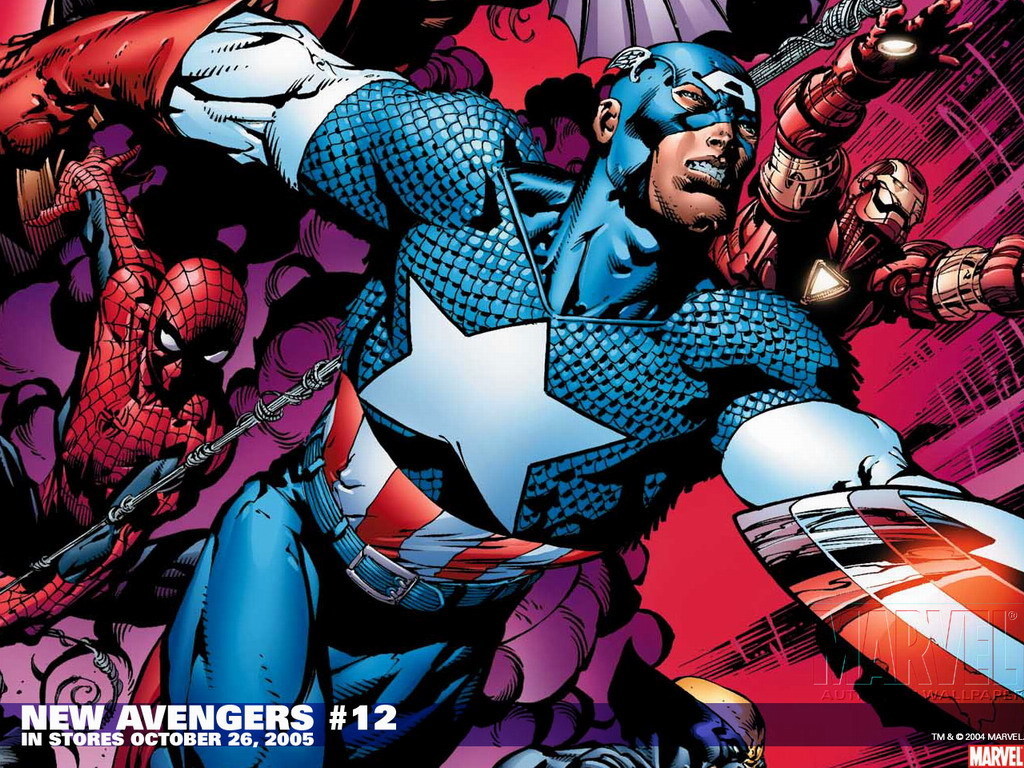 Notice anything? While there are still lots of heroes with that painted on tights look, most have been given armor. However, most of these changes have been done mainly to male characters, not the female ones.

Hey Now, Women Like to See Sexy Women in Comics Too, You Know!

Yes, of course! But that doesn’t mean that women want to see their heroes sexually objectified! This isn’t about enjoying how sexy Spider Woman is; it’s about how women are always the ones being represented in an overtly sexualized way and men aren’t.

Why Are You Attacking Comics? Look At All Those Magazines That Objectify Women!

Pointing out the problems in other forms of media doesn’t somehow erase the problems within comics. Both are bad.

People Shouldn’t Be Ashamed of Sex! You Prude!

Being ashamed of sex is not the same as hating sexual objectification. Sorry, but it’s not. You can love sex and still not want to be an object in someone’s eyes. Turning someone into an “object” is to take away their humanity and that’s not cool, no matter how you look at it. You wouldn’t do it to your mother, would you?

Don’t Buy It Then, If You Don’t Like It!

Touché, imaginary angry person, touché. But that means nothing. Not buying it doesn’t erase the fact that’s it is there. Ignoring it won’t make companies stop releasing it or artists stop drawing it. Pretending sexism in comics isn’t prevalent won’t make it go away.

Well, If 47% of Comics Readers Are Female, They Must Not Mind It So Much

Yes and maybe these women have to put up with that dumb sexist crap because they’d have to go without comics instead. Buying doesn’t represent blanket approval. And if such a large portion of the consumer base for comics is female, you’d think comic companies would care a bit more about their opinion.

Comics Aren’t Realistic! They’re About Super Heroes After All! They Don’t Have To Be!

Good job recognizing fiction when you see it! But if comics are so irrelevant, then why do people freak out over awkward storylines (Spiderman’s Clone Saga, anyone?), character deaths, and all that? Just because its fiction, doesn’t mean it does not affect people. If people can get upset over little story line events then they have the right to be upset about the horrible sexual objectification of female comic book characters going on as well.

What’s Wrong With Showing How Sexy Female Characters Can Be?

That’s the thing. Nothing is wrong with showing how sexy a character can be. What’s wrong is making female comic book characters plot devices and sex objects. Female characters should have the same opportunities as men and not just be shoved into the side kick, sexpot, background decoration, or sexy girlfriend role.

This Is A Double Standard! How DARE You!

Ha ha. Oh, wait. You’re not joking. Male readers and their opinions are not being ignored here but female readers are. You can pretend all you want that female and male comic book characters are all drawn the same but they’re not. You can shout how male heroes are just as sexed up as female ones, but they’re not. Female readers make up half but they are being ignored and treated with disrespect by all the sexism in comics.

How comics were drawn way back when is not acceptable today so things need to change. Surprise, guys, women are people too and deserve to be treated as such.