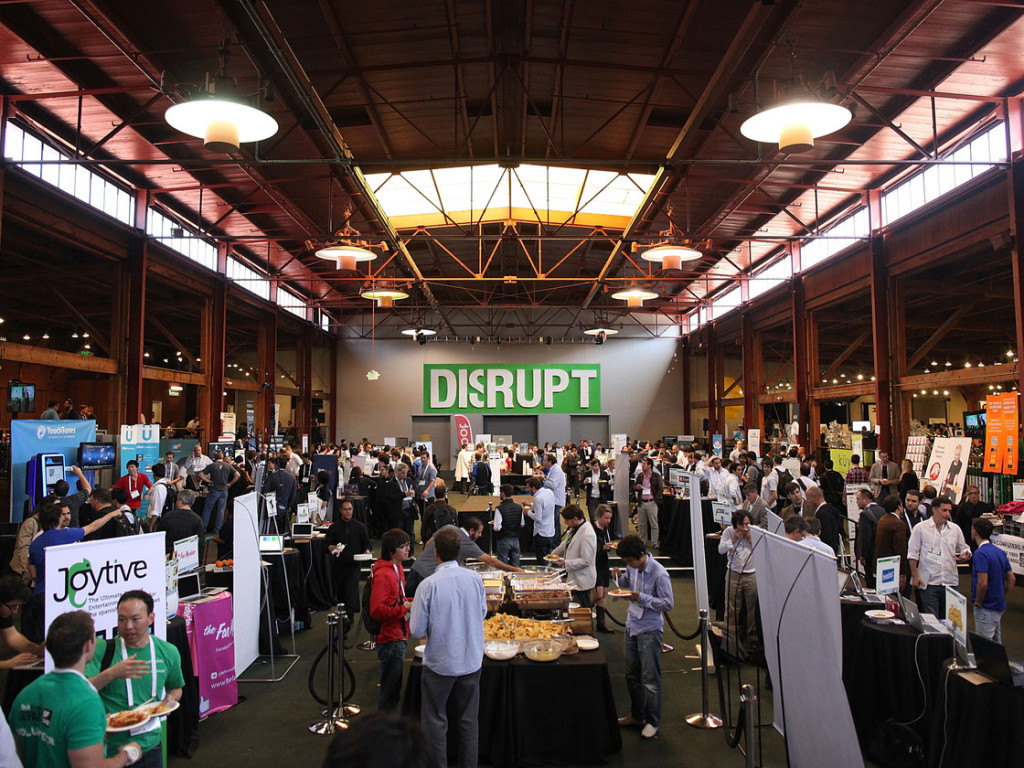 While geek culture has historically been seen as having been the domain of men; with the mainstream-ness of geek culture women as well as men have become equal fans of this art and lifestyle. Women are a growing group in the technology fields as well as the convention circuits. But with this growing culture and modernization some of the old mindsets have stuck. Now is the time of all us geeks, no matter what genitalia you have, to band together to protect and get rid of the underlying sexism that is so problematic in the geek culture and technology industries. For a people who identify as having been bullied or otherwise not accepted, we can be a pretty unaccepting lot; which makes no sense. Why hurt those who stand with you?

Why  fight? Band together!

As geek culture is becoming more and more mainstream with the advent of Marvel and DC comic movies, geeky culture/lifestyle, and cosplay are getting more popular; so has the belief that women cannot be geeks. Kathleen Furey from LivLuna.com describes the mindset in this way, “When women get involved, it’s tricky. I feel there’s a sense of “women are trying to take over, trying to make it PC, change everything we love and grew up with.” It doesn’t help if the woman in question is considered “hot” or “attractive,” more mainstream. The vicious attacks against Sarkeesian to me are partially these guys saying “Hey, you’re a hot girl, I’m supposed to show you what video games are, you can’t know this already, who are you to say that there’s sexism in Super Mario Bros.? I hate you! You’re taking away my special thing.” If the women aren’t discussing these games, they get accused of not being a part of the fandom, they’re just seen as women who like to dress as sexy versions of Princess Peach, The Pink Power Ranger, Wonder Woman, etc. They’re not real geeks, they’re not welcome–so what are they supposed to do?” This is especially seen in those geeky women who try to get rid of this mindset and end up getting death and rape threats and hate mail.

This sexism was seen openly at TechCrunch Disrupt, one of the technology industry’s leading conferences. This is a conference where women and children as well as adult and adolescent males attend and participate. A great example of the sexism in the industry is where Australian programmers presented their new app, Titstare. “Titstare is an app where you take photos of yourself staring at tits,” Jethro Batts explained. He went on to say, “I think this is the breast hack ever.” But those in the audience disagree with this statement and the fact that this was allowed to be presented.

“’It’s not. It’s not a funny thing. It’s not appropriate,’ says Richard Jordan,” a father of a young programmer. “He says that presentation was actually just one of two disgusting displays. ‘A guy got up and presented his hack, which was some game where you shake the phone and compete with your friends to shake the phone. And he simulated masturbation. Complete with noises and sounds in front of the audience. It was a thoroughly embarrassing situation to be in,’ Jordan says.” This was especially embarrassing and upsetting for Jordan who was joined at the conference by his daughter Alexandra, a programmer who also took part in the hackaton, who is 9 years old.  He says that, “She’s, you know, she’s a very mature young lady and she sort of shrugs this kind of stuff off. But she shouldn’t have to. A lot of people have mentioned, ‘Oh, it’s not OK because there were kids in the audience.’ The bigger point is, that stuff shouldn’t be OK anyway.”

While these are singular incidents that are said to be taken care of for future conferences, this is not the only place we’ve seen things like this. Pax Dickinson who was the Business Insider’s chief technology officer was fired after this racist, sexist Tweets finally got attention after years of posting them. His comments range from, “Men have made the world such a safe and comfortable place that women now have the time to bitch about not being considered our equals.”  To “This election will be decided by single women. It’s an epic battle between ‘Jungle Fever’ and ‘Daddy Issues.’” This is from the man who was supposed to be the informed person to turn to on matters of technology. When people in power think like this it trickles down to those who read their articles, because even if it’s not as explicitly stated as in his media outlets, his thinking on the subject will color his writing in some way or form.

Programmer Adria Richards states that situations like this happen too often in the geeky technology world, “She knows about negative reactions. A few months ago, Richards tweeted a photo of two men making sexual jokes at a coder conference. One of those men got fired. Richards was then the target of rape and death threats, computer hacks and racial slurs before she got fired, too. Today, she’s speaking out for women in the industry. ‘There’s so much tech, geeky things I love. But when things like this happen. I just want to shrink away. I feel like a little kid again. In a bad way though. Like a little kid who feels unsafe.’” 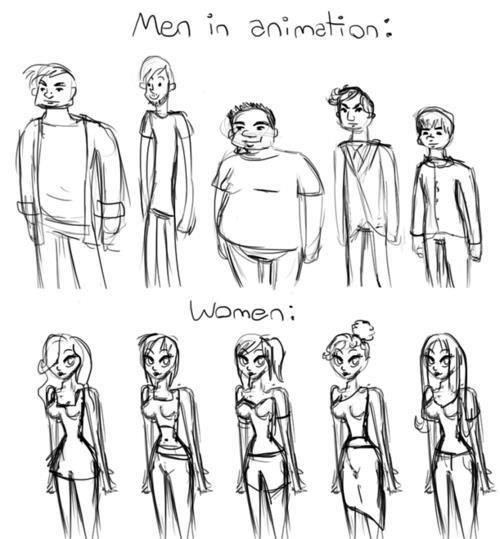 To make matters worse the gaming industry does not help with adding and supporting these steriotypes of women who take part in or are passionate about geek culture. Cracked.com has a great article about 6 of the top problems with sexism in games. Ranging from creating strong female characters who can take care of themselves yet fall apart the second a man enters the scene, becoming the damsel in distress or having obvious daddy issues. There is also a huge problem with sexualized violence in games, continuing the horrible rape culture that exists today in all aspects of our culture form music to games. “The only exception is sexism. Which is far worse in the real world, especially in the video game industry. Real women face death threats for saying that virtual women shouldn’t be abused so much. Anita Sarkeesian, author of Feminist Frequency and Tropes vs. Women, received more online hatred than President Mbasogo for just wanting to talk about these issues. The idea of the “fake gamer girl” is based on the assumption that video games are only for men, that girls are only doing it to impress men, and such silly darlings must now prove themselves to men. Which turns video games into a more childishly phallocentric game than “Pull out your pant pockets and pretend to be an elephant.” Cosplayers are blamed for the sexual harassment they receive at gaming conventions. It’s like conventions looked at the rape culture of victim-blaming and decided to create a tutorial level.” Just watch this video from Heavy Rain if you don’t think this is a serious issue:

Yet women are not the only ones to feel outside of the culture they identify with. Men who are smart and love technology also feel unwelcome because they don’t “don’t know what happened to Spider-man last month in the comics.”

Now is the time for us all to stand together in love of whatever makes you geeky, whether its books, games, or technology. No matter what you love, “Geek culture should not be exclusive. It’s based on the love of obscure popular art (that admittedly is becoming less obscure). Its inclusive nature is in part what attracted classic-geeks to it in the first place, and much of its quality deserves to be appreciated in the mainstream.” Why should we hurt half of those who identify with the culture, when we can all stand strong together? So let’s stand together and let our geekiness shine together instead of being scared to speak out about our passions for fear of hate and threats.