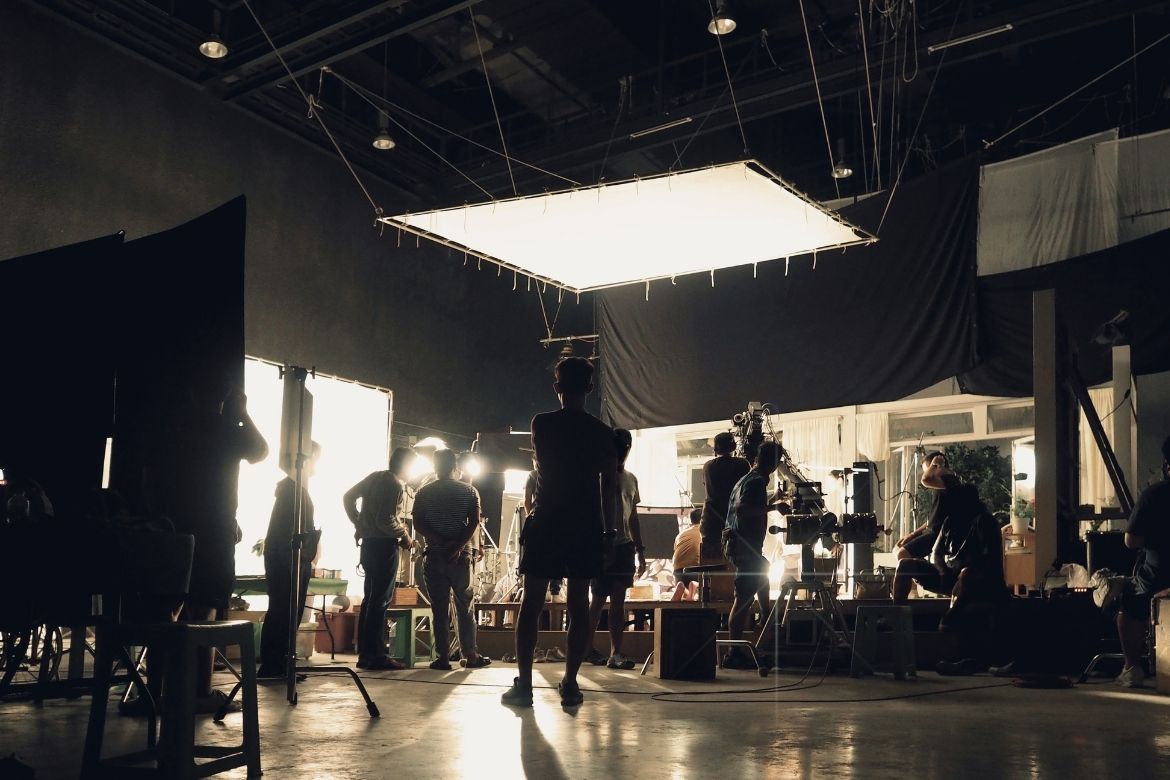 The film industry, like all industries, is constantly evolving due to the advancement of technology. One of the most significant ways technology has changed the film industry is the advent of digital recording.

Despite the benefits of digital recording, some movies are still shot on film. But why do some filmmakers still shoot their movies on film?

Why Some Filmmakers Choose Film Over Digital

Why keep doing things the old way? There are a couple of reasons why filmmakers prefer to continue using film, such as its look, efficiency, and familiarity.

The Look of Film

Although shooting a movie digitally may have its benefits—and its supporters say that the same image can be captured on digital as it can on film—purists still maintain there’s nothing quite like the look of film. Film has a certain granularity that digital can’t quite grasp and does better in capturing certain aspects, like shadows.

The color and granularity of film simply can’t be replicated by digital; to maintain that quality, movies continue to be shot on film. Many filmmakers feel that instead of making digital look like film, why not just shoot on film and avoid the hassle?

Supporters of digital recording claim that one of the primary benefits of digital is the unlimited freedom it offers. Film does have limits—eventually, you’ll run out of it or have to switch canisters, which takes away valuable shooting time.

However, directors who still use film say that the film limit is an advantage, not a deficiency. Instead of having free reign to shoot as much they want, film forces filmmakers to be efficient with their time, sometimes leading to a better movie.

Of course, there’s always the nostalgia factor. Many filmmakers who still prefer to shoot on film will freely admit that it may not be as efficient or convenient as digital, but they like the old way of shooting because that’s what they know.

Digital is still a relatively new technology for the film industry, and although it’s essentially become the standard, many filmmakers didn’t initiate their craft with digital recording. Some simply prefer old habits, even if it’s not the most efficient way of doing things, because that’s how their skills were honed.

The majority of filmmakers today shoot digitally, but it’s not unanimous. In recent years, many popular and award-winning movies were shot on film to add a vintage look to them. Some recent movies shot on film include:

As you can see, film is not dead yet! There are plenty of reasons why filmmakers still shoot their movies on film, so don’t expect the classic style of filmmaking to go away soon.