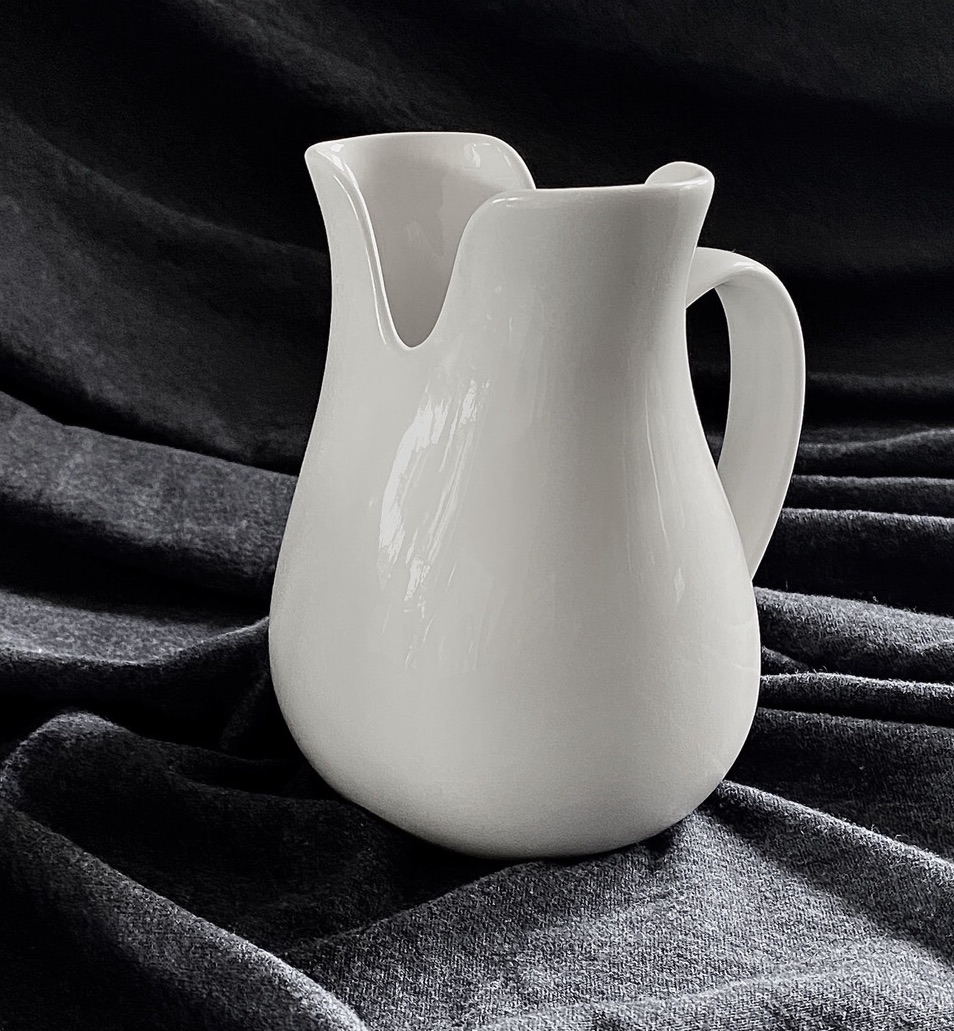 Sheldon Cohn, an internationally award-winning television producer, and advertising executive, had never invented anything but

necessity is indeed the mother of invention. And the mother of Cohn’s first and only invention was an MS diagnosis ten years ago and an accompanying need to sit back and relax.

“Why can’t I just sit back and sip my coffee without spilling on myself?” Cohn asked. “There must be a way to improve the everyday coffee mug!” And he was not alone.” The spilling-coffee-on-yourself problem was indeed the subject of academic research, and it turns out humans are biologically inclined to spill coffee, tea, soup, and other liquids.

A few years later, the Relaxx Mug became “the world’s first porcelain mug designed to make you damn near unspillable.”

A great invention at the perfect time can earn the inventor millions, or inventions can be a money sink that never amounts to anything.

But for Cohn, it was always personal.

Sure, the drinking mug goes back nearly 10,000 years to the Neolithic Stone Age. However, Cohn was never disheartened and instead came up with an ingenious and aesthetically pleasing solution: A 14.5 oz mug with a 99.85% “non-spill success rate” due to its unique shape — with a belled bottom, tapered neck, and dual-aperture mouth designed to create the ideal “tilt angle” for reclined drinking.

Some friends describe the invention as an “adult sippy cup,” while others say it’s a great “conversation starter on Zoom meetings” and “a real work of art.”

With nothing stopping Cohn from drinking his favorite brew in bed or on his favorite couch, he may never sit upright again. “Jeez, I hope ‘Chill Without the Spill’ beverage mug doesn’t end up putting dry cleaners out of business.