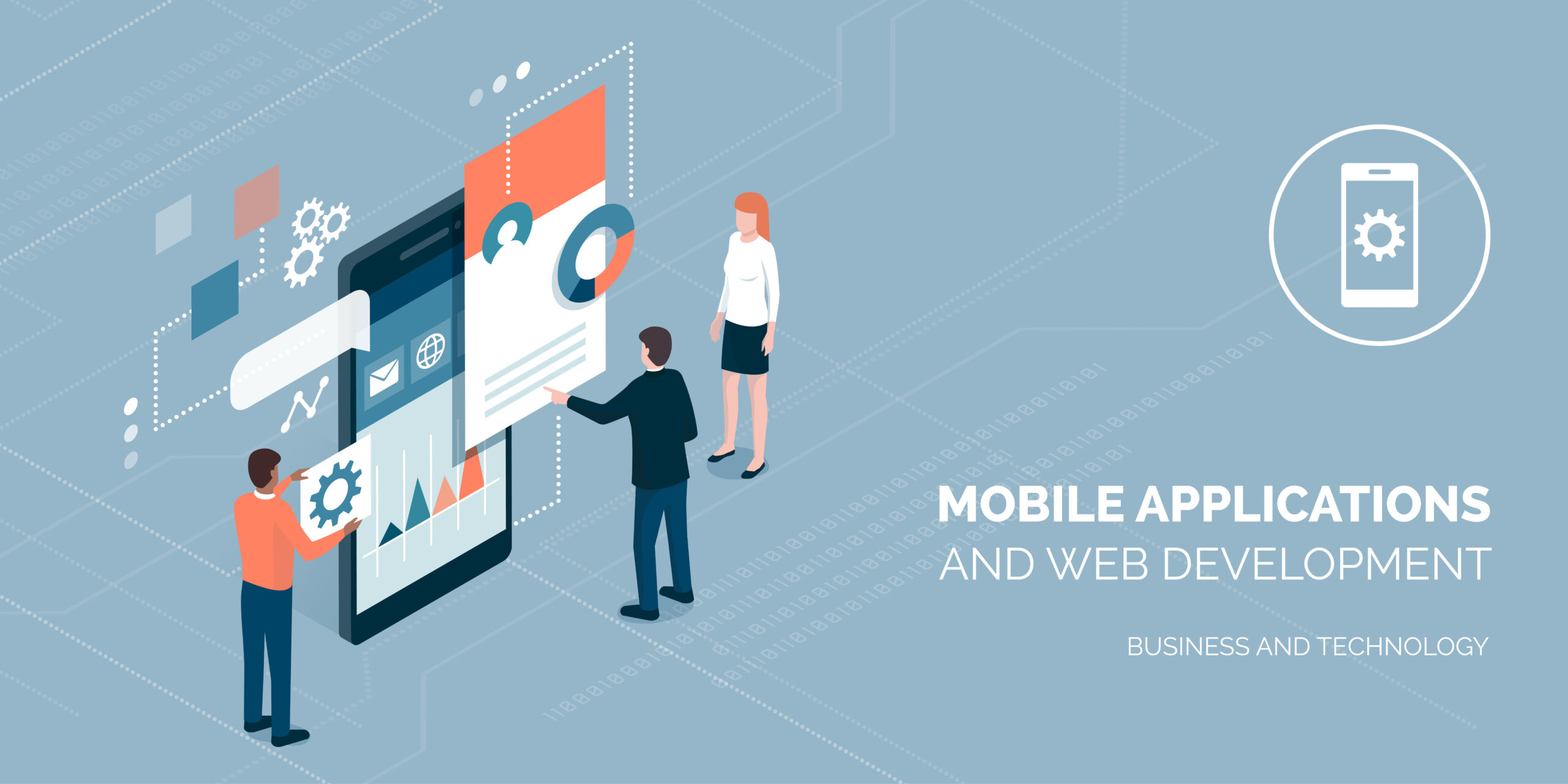 App development is one of the fastest growing industries in the world. In recent times, it has been responsible for creating some of the biggest innovations in the tech world. This has caused many different businesses to use apps to create things in new ways. We’ve taken a close look at what top industries have done to help bring about this shift in attitude.

This is an industry that has taken app development to heart. Mobile apps are some of the most popular ways for people to play at online casinos and sportsbooks in the modern world. It has revolutionized how people play at online casinos, something that has already forced to change the way that people gamble. The use of the best betting apps has made it possible for people to visit gambling sites no matter where they live.

Physical books might well be the market leaders for some people, but the tide is changing. With the advent of the Kindle, digital books brought about a new dimension. With storage space at a premium, more people are moving towards reading their books via an app. It’s even started to take place with comic books, as well as digital comic book sales increasing month on month.

Gaming has massively changed over the last few decades. With the introduction of microtransactions, online gaming and powerful mobile devices, gaming has been able to evolve in various ways. Although portable gaming has been a mainstay, with the Game Boy being the most common example of this, mobile gaming is now one of the biggest subsections of the gaming world.

This has caused game developers to pivot their focus more to the mobile world than ever before. It has given players the opportunity to enjoy a wide range of mobile games that are much higher in quality now than ever before. On top of this, companies such as Microsoft are using cloud computing to offer net generation games through a mobile device.

This is quite a big one. In the past, television at home or at a bar was the only way to watch live events. However, with the internet becoming much more popular, it’s not a surprise to see mobile apps offering ways to watch live television. With the right app, you can watch live sports through your mobile device, providing you have it on your cable plan. It’s made it easier to track viewing figures, but it has also paved the way for consumers to watch events when they want.

It’s not just live broadcasts that have propelled mobile apps to the forefront of their business model. There are also a multitude of companies out there that have started to offer their scripted media through mobile apps. Lots of people like to lie in bed with a tablet and watch the latest episodes of their favorite shows. This has led to the creation of a lot of top-quality streaming apps that provide HD shows and movies to consumers. This is something that wouldn’t have been conceivable in the past.