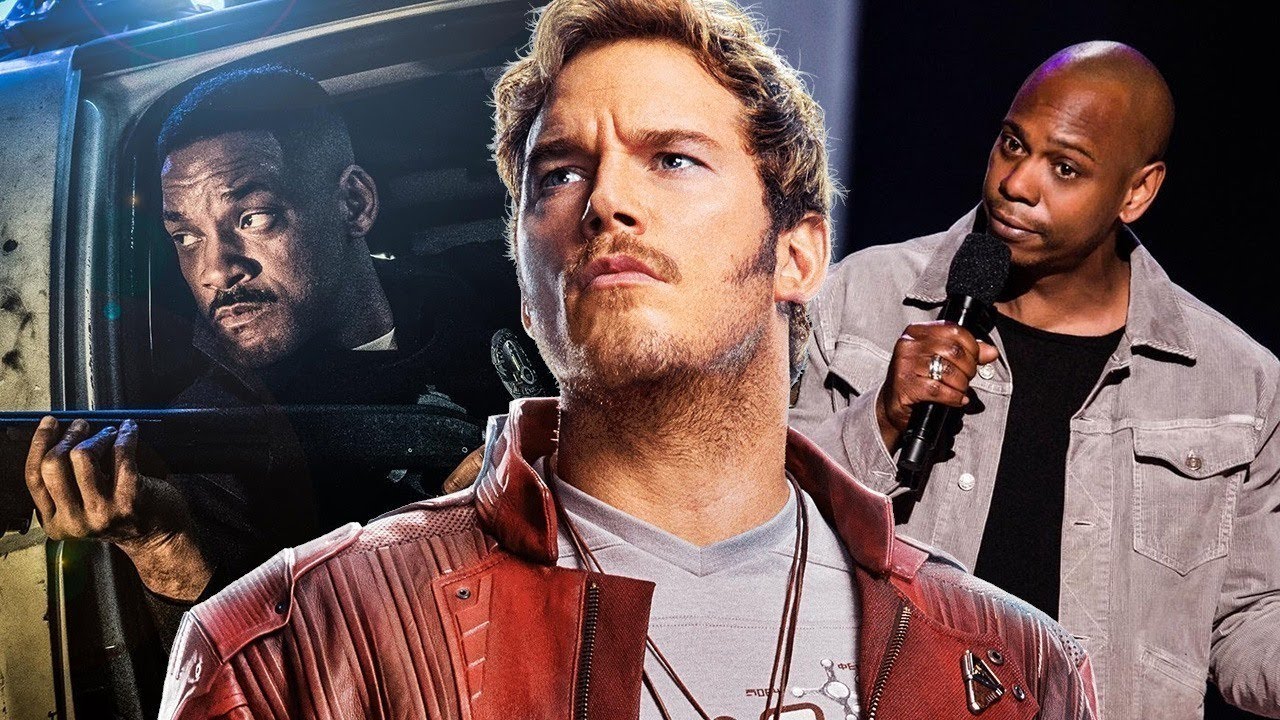 It’s frigid outside and it’s dark by like 5pm where I live. It’s the time of year where Netflix basically pays for itself. So let’s see what they have to offer in the month of December. Season 4 of Peaky Blinders and season 2 of The Crown are a given. Both shows are amazing and if you haven’t taken the time to watch, well, get on it! There are a lot of Netflix Originals coming this month. Dark looks interesting. Kind of like if Top of the Lake and Stranger Things had a baby. Bright (Will Smith, Joel Edgerton) is coming at the end of the month. We have all the details on it here. If you have young kids, you might want to let them know that the Trolls Holiday Special is hitting Netflix Dec 6th.

The Wackness is a pretty solid movie that you might have missed when it came out and it’ll be on Netflix Dec. 1st. Guardian’s of the Galaxy Vol 2 is coming on Dec 5th! Woot. Also, season 2 of Bill Nye Saves the World will be released at the end of the month. You guys know how I feel about this guy. I swear if it comes out that he has harassed women I will drink poison. I love him so much.

So let’s talk about what is leaving. What even is most of this stuff? There are only a few things you might really care about. For instance, no more Sweet Dee! Eleven seasons of It’s Always Sunny is leaving on Dec 9th.

When Calls the Heart: Season 4

The Queen of Versailles

Pirates of the Caribbean: The Curse of the Black Pearl