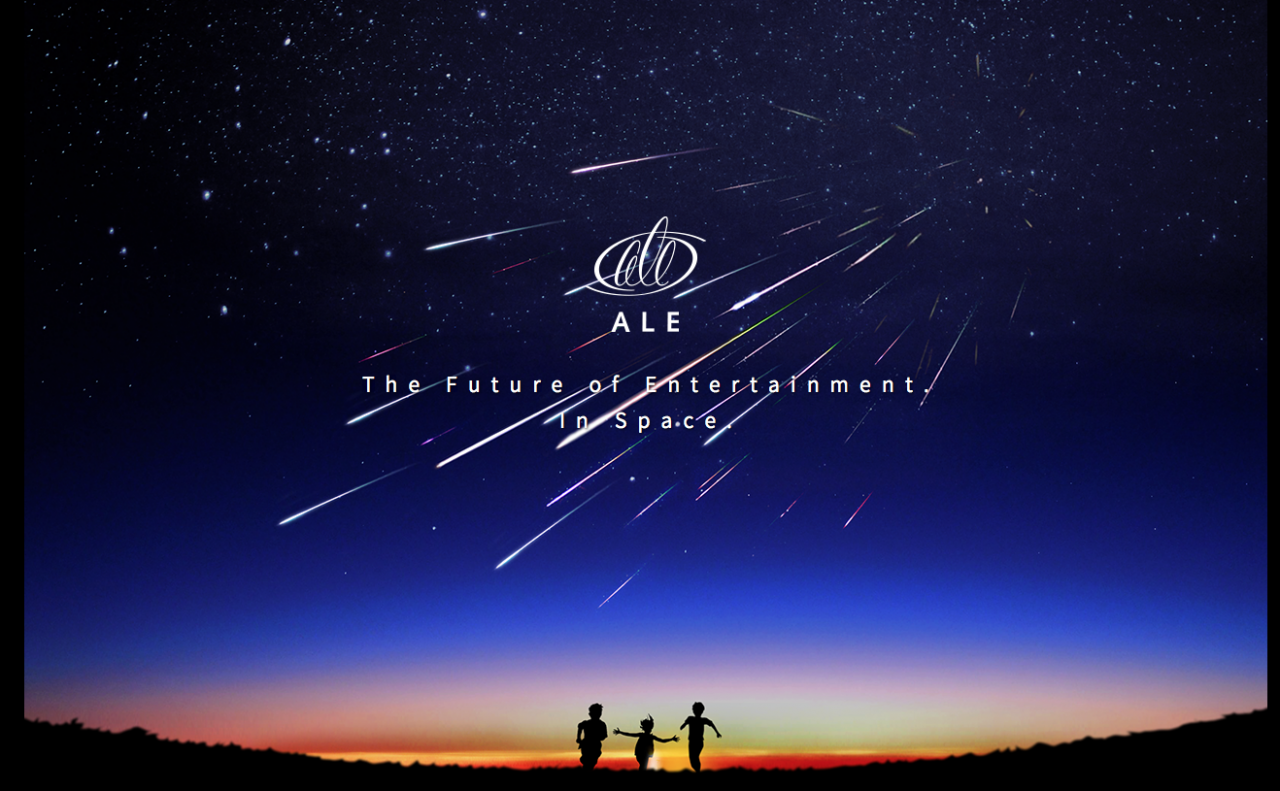 Next year, a Japanese Company will attempt to recreate a meteor shower via satellites and technology that have been in development for several years.

Astro Live Experiences, or ALE, recently announced that by 2019 it will have created the first ever man-made meteor shower. In its announcement, the company said that the first shower will take place in the Setouchi region of Japan in which the city of Hiroshima is located. The man-made meteor showers will be produced by satellites in the Earth’s atmosphere which will be programmed to release large quantities of tiny metal spheres from 300 miles above Earth’s ground level surface.

The artificial man-made meteor showers will create colorful light displays just as fireworks do, and different types of metal spheres will create different colors and color combinations based on their chemical compositions. Thus far, the metals have been tested to determine which colors are produced by the different types of metals. Once finalized, the light display will be called “Sky Canvas.”

The idea of producing man-made meteor showers may sound like a massive endeavor, which it is to some extent, however the satellites that will be used are only two feet by two feet in size. These satellites will be controlled remotely from the ground to release small pellets which will create the artificial “shooting stars.” This happens as friction in the atmosphere causes them to ignite. The pellets, while only the size of small pebbles, will be incredibly bright by design of their formulation and chemical composition. Multiple synchronized satellites operating together in one display will replicate the effect of a meteor shower as the pellets are released.

ALE has been developing the technology and materials for several years. In 2019, viewers will see the first public display that will be conducted over the skies of Hiroshima. ALE says that the light displays will be visible within a 100-kilometer radius of the drop location. The company’s goal is to provide shooting stars at outdoor events and celebrations just as firework shows are put on for entertainment. ALE is even bidding to provide pyrotechnics at the 2020 Summer Olympic Games to be held in Japan. Japan Airlines is formulating plans to schedule passenger flights during the showers to provide a close-up view of the light displays. Just how bright, beautiful, and close to the real thing ALE’s man-made meteor showers will be, no one knows just yet, however those eager to see the show will soon find out.