‘Bill Nye Saves the World’ Comes to Netflix in April 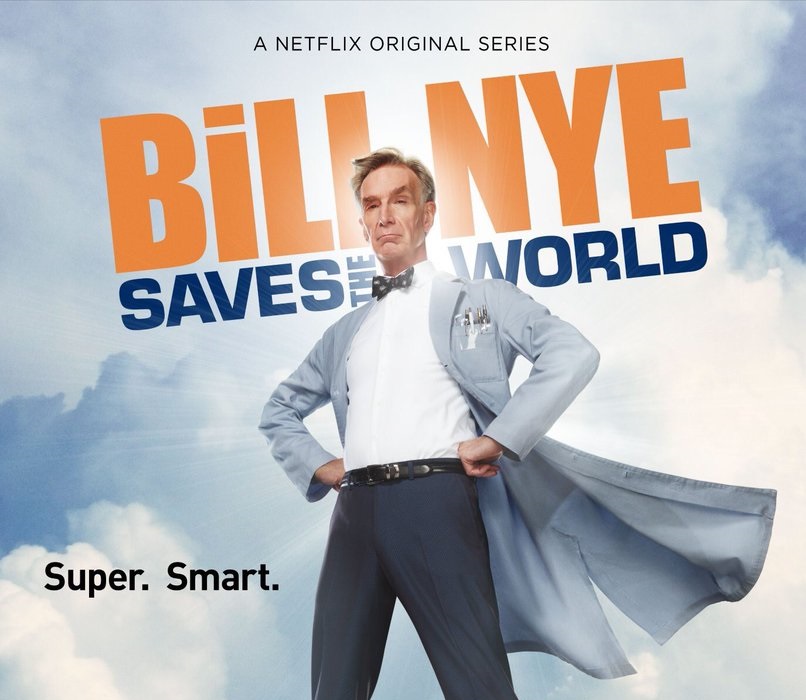 I don’t know if you’ve noticed, but things are getting a little weird in the news regarding climate change data and the support of anti-science. Luckily, our favorite scientist is back with a new show to save us from this madness and hopefully inform the staunch deniers. Apparently they weren’t listening the first time Bill Nye set us all straight.

Bill Nye Saves the World will be released on Netflix on April 21st. The series will be 13 episodes debunking science related myths and exploring scientific issues. It will be in talk show format with special guests and regular correspondents, including super model Karlie Kloss.

Netflix explains Bill Nye Saves the World’s mission a little further, “Each episode will tackle a topic from a scientific point of view, dispelling myths, and refuting anti-scientific claims that may be espoused by politicians, religious leaders or titans of industry.” 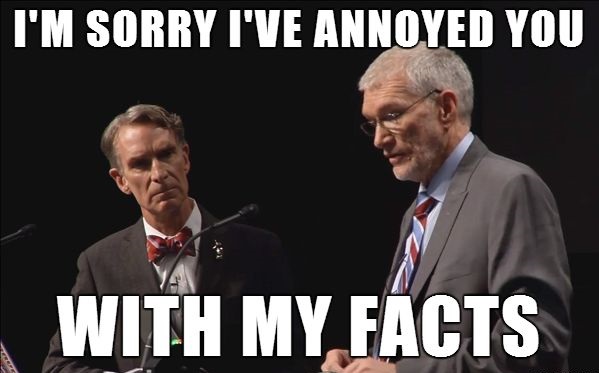 Respect for the scientific community is in peril (I can’t believe I even had to type that) so this show couldn’t have come at a better time. Check out the trailer below for a little preview of what’s to come on Bill Nye Saves the World: