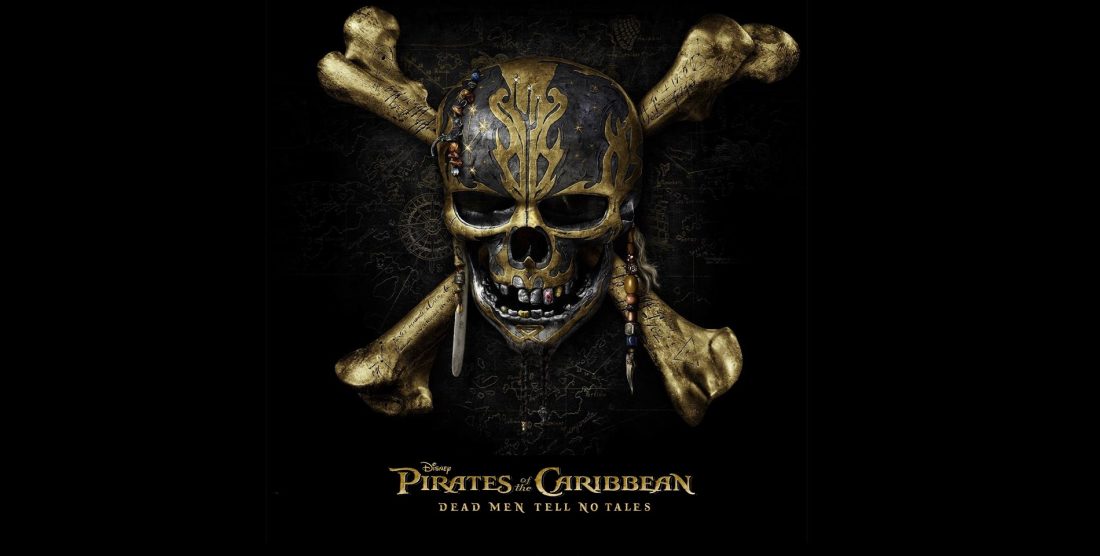 Last year’s teaser for Pirates of the Caribbean: Dead Men Tell No Tales revealed to us that Jack Sparrow will, once again, be on the run from someone who wants him dead. Interestingly, we got a good look at his would-be killer, Captain Salazar, but not at Jack himself. The trailer released earlier this week finally showed the notoriously quirky pirate. It’s brief, but enough to raise some eyebrows.

Nothing should come as a surprise with Jack Sparrow, but it was interesting to see him covered head to toe in mud. However odd his methods are, he usually has a reason for everything he does. We’ll have to wait and see on this one. Perhaps the more notable appearance is from one of the characters desperately missed in Pirates 4. Will Turner is back, and he seems to be competing with Jack for the title “Biggest Mess.” 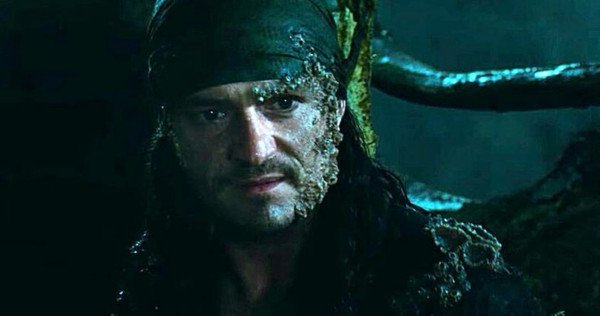 You looked just fine when we last saw you, Will. Isn’t that “barnacle-y” look reserved for those who don’t do their job as captain of the Flying Dutchman? Regardless, it’s good to have him back. Barnacles and all.

Based on the glimpses Disney has released and other details from their website, we have a decent grasp on the main plot line for Dead Men Tell No Tales. Captain Salazar sends a boy named Henry (assumed to be Will and Elizabeth’s son) to deliver a message to Jack, warning him of his impending death. Jack is trying to find the Trident of Poseidon, which grants control of the seas, before the very intimidating Salazar gets to him first. It seems we can count on run-ins with Will Turner and even Captain Barbossa. This familiar cast begs the question, what is the story with Elizabeth Swann? Keira Knightley made it clear a while back that she did not plan to return for another Pirates movie, but there are plenty of rumors floating around that suggest otherwise. Will we see the return of Elizabeth? Or will the role of strong female lead fall completely on Carina Smyth, the mysterious astronomer that teams up with Jack? Only time will tell.

‘Bill Nye Saves the World’ Comes to Netflix in April

The iTunes $0.99 Movie of the Week: ‘Captain Fantastic’