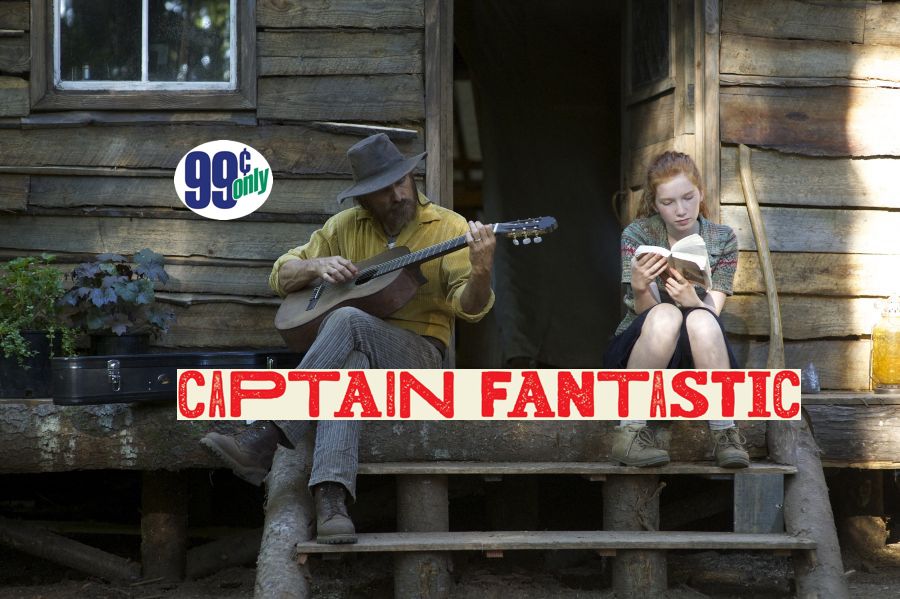 This week, Viggo Mortensen delivers one of his finest performances to date as a struggling father in Captain Fantastic.

Beneath the lush green canopy of the Pacific Northwest mountains lives Benjamin Cash (Mortensen) and his six children. The Cash Clan spend their days meditating, worshipping Noam Chomsky, and learning to live off the fat of the land. There’s no TV. No computers or cell phones. The Cash kids read books. They climb mountains and learn theoretical physics. They play music by firelight. But their idealistic existence isn’t wholly ideal. Their Matriarch is in the hospital. And tragedy will soon drag The Cashes out of the woods and into the real world. But will The Cash Clan be able to adapt to that world? And will that world be able to adapt to them? Those are the questions that drive Matt Ross’ stirring family drama, Captain Fantastic. 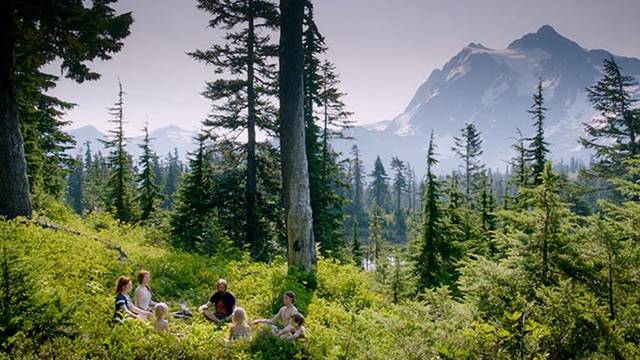 Traditional logic should tell you that ‘family drama’ can mean only one thing – overblown melodrama. The sort where parents battle addiction or personal demons or their own tragic pasts while trying not to destroy the lives of their children. Or the sort where children battle addiction or personal demons or their own uncertain futures. Their parents try to help. And they try not destroy their kids’ lives. To an extent, that’s the sort of movie Captain Fantastic is. But Captain Fantastic is anything but traditional.

That much is obvious after the first few minutes of the film … round about the time the muddied, camouflaged faces of The Cash Clan emerge from the lush forest floor to gaze upon their freshly killed game. Seems a right of manhood has just taken place. A gruesome ritual ensues. For a few confounding moments it feels like you’re watching a post-apocalyptic sci-fi film. And then you’re not. Moments later the camouflaged clan is splashing and playing in a river, the very picture of a close-knit family living in peace with nature and with each other. The real world seems to exist for them somewhere between memory and folklore.

Of course, the real world is never as far away as it seems. The family longs for news of their mother. But she’s in the hospital in a distant city. The elder Cashes are starting to think about a life away from the majestic woodlands. But they worry about leaving the only community they’ve ever know. Ben can feel their idyllic existence slipping away. By the time Ben & Co. come down from the mountain, their idealistic lifestyle is hardly on solid footing.

Captain Fantastic is positively crackling with energy when it’s on that road down. That has a lot to do with Viggo Mortensen and the eclectic crew of youngsters playing his children. The first hour or so of the film is built solely around their relationships. Those relationships are complex to say the least. Ben’s no-b.s. approach to parenting is at once inspiring and a bit frightening. But watching Mortensen and his surrogates trade thoughts and ideas and crooked glances and wild laughs is akin to watching Timothy Leary trade logic and intellect with his merry pranksters … only without the hallucinogenics. It’s so refreshing to watch and to listen to, you almost don’t want them to get where they’re going. But the world can only be kept at bay for so long.

Once they’re there, well, a lot of that energy takes a back seat to plot. The Cashes find that they’re as unprepared for society as society is for them. They don’t play video games or eat fast food. They’ve never used smart phones or shopped at Wal-Mart. They don’t watch television. And their fiercely socialist beliefs leave them at odds with America’s capitalist culture. But the youngest Cash kids are intellectually superior to most of the population. The older Cashes are on the verge of genius. Much of the film’s second-half drama stems from the children trying to blend into society. Or Ben’s outright refusal to. Much of the humor too.

That balance between comedy and drama is what makes Captain Fantastic such an elegant piece of work. Even in that second half when the energy doesn’t quite jibe, Ross’ plotting is enough to keep you invested. The stakes are clearly established. Ben will try to face down the fascist theology of his wife’s parents. He’ll face some hard truths about the way he’s raising his kids. He’ll risk losing them in the process. Ultimately, it’s the kids who will decide whether or not they want to keep living the way they have.

There are a lot of laughs along the way. A lot of tears too. For much of the last 30-minutes, Ross comes close to letting the whole enterprise shrink into melodrama. Luckily, he saves it all with a final moment that elicits more emotion in its silence than any words or actions possibly could. And in that moment, Captain Fantastic lives up to its name. 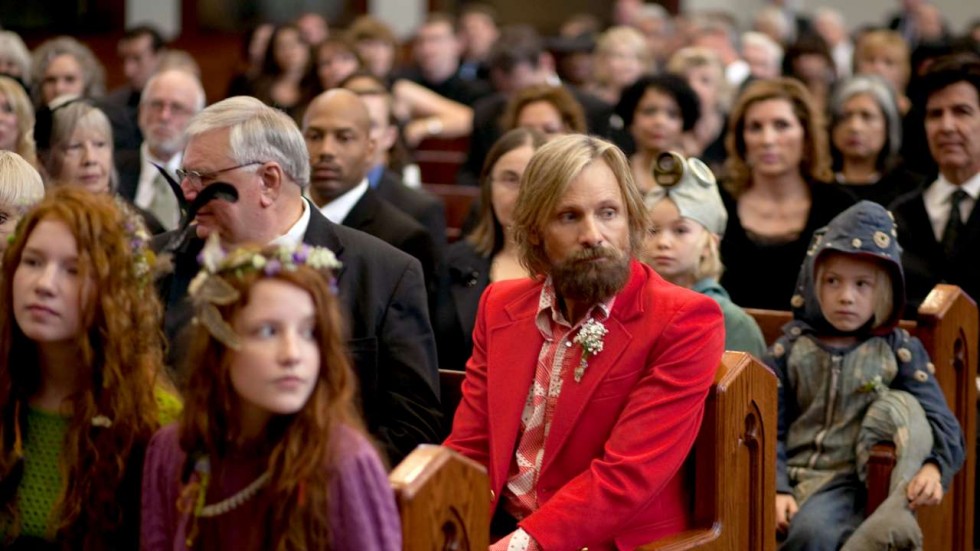 You bet. I’m a firm believer that any film starring Viggo Mortensen is worth seeing. That thinking can land you in the middle of a misguided biopic like Hidalgo (2004) or a western disaster like Appaloosa (2008). More often you’ll find yourself amidst a dense, layered drama like Eastern Promises (2007) or Jauja (2014). As a film, Captain Fantastic never quite reaches high enough for the latter. But it never falls to the lows of the former. It features one of Mortensen’s most complete performances. One of his most endearing as well. By that standard alone, Captain Fantastic is a must see. And it even comes with a stamp of approval from The Academy of Motion Picture Arts and Sciences.