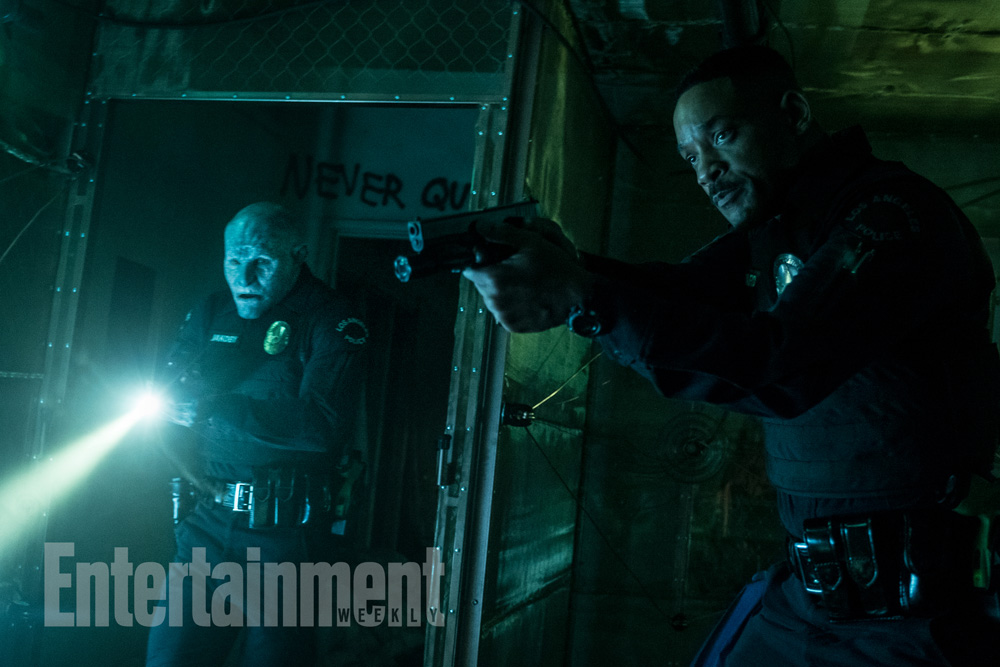 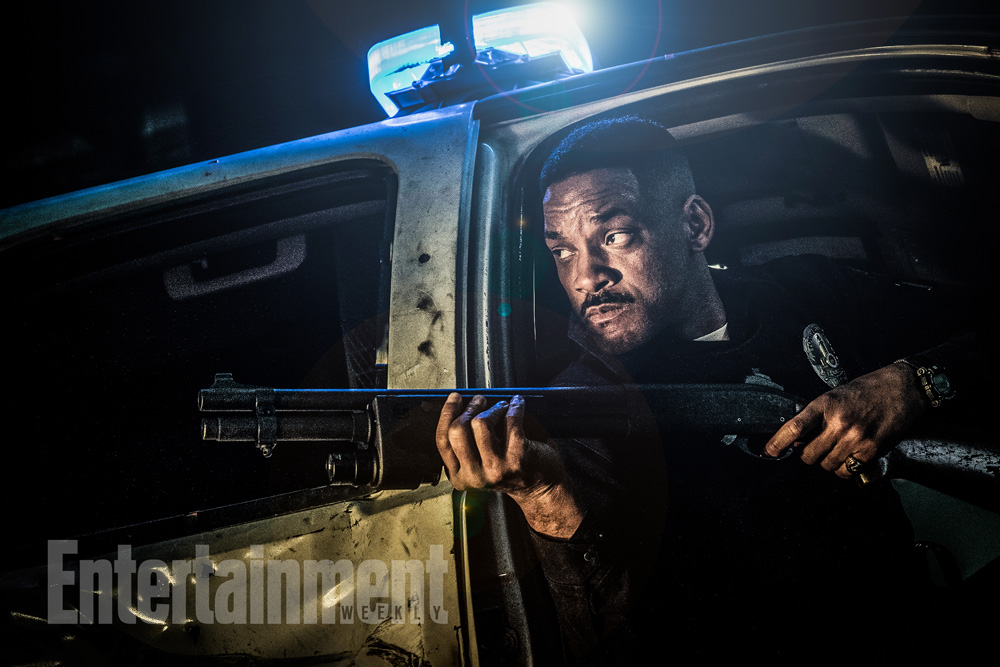 David Ayers (Suicide Squad) is directing Netflix’s first full feature film with some big names attached. Bright will star Will Smith as a Scott Ward, a cop who lives in a gritty alternate universe in LA among orcs, elves, and other mystical creatures. Joel Edgerton plays Nick Jakoby, an Orc Police Officer that Ward is forced to work with to find a weapon that in the wrong hands could end humanity. 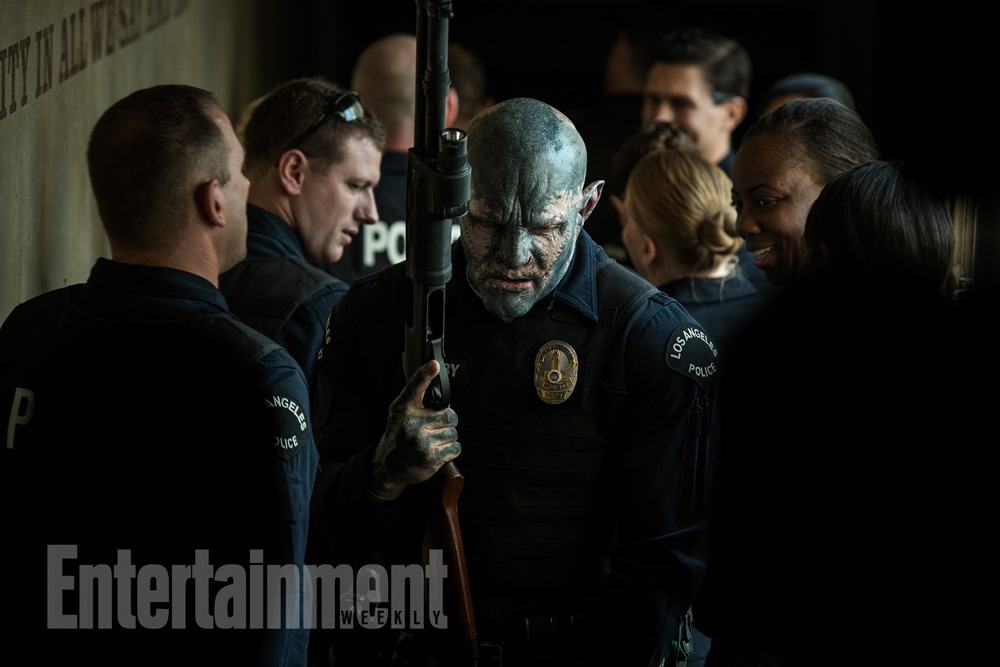 Viewers are given every indication that this coexistence with other worldly creatures is normal although there is some discrimination between humans and orcs. We also know that magic is illegal. Ward and Jakoby have to find a way to trust each other on their dark journey. Written by Max Landis, Bright also stars Noomi Rapace, Lucy Fry, Edgar Ramirez, Margaret Cho, and Ike Barinholtz.

Further details about the movie are muddy. Netflix is keeping their cards close to their chest on this one. Netflix describes Bright as “… an alternate present-day where magical creatures live among us, two L.A. cops become embroiled in a prophesied turf battle.” Netflix continues the trend of making their own original content giving creative freedom to those involved, which makes the service unrivaled and a constant thrill for subscribers.

The movie will premiere on Netflix in December. A teaser was released during the Academy Awards that got everyone talking. This is Netflix’s biggest project thus far and the people attached to this film definitely make me think it has some potential. While some feel Ayers dropped the ball with Suicide Squad, he DID write Training Day, so let’s give credit where credit’s due. Take a look at the teaser and let us know if Bright strikes your fancy.