The Scoop on ‘Smurfs: The Lost Village’ 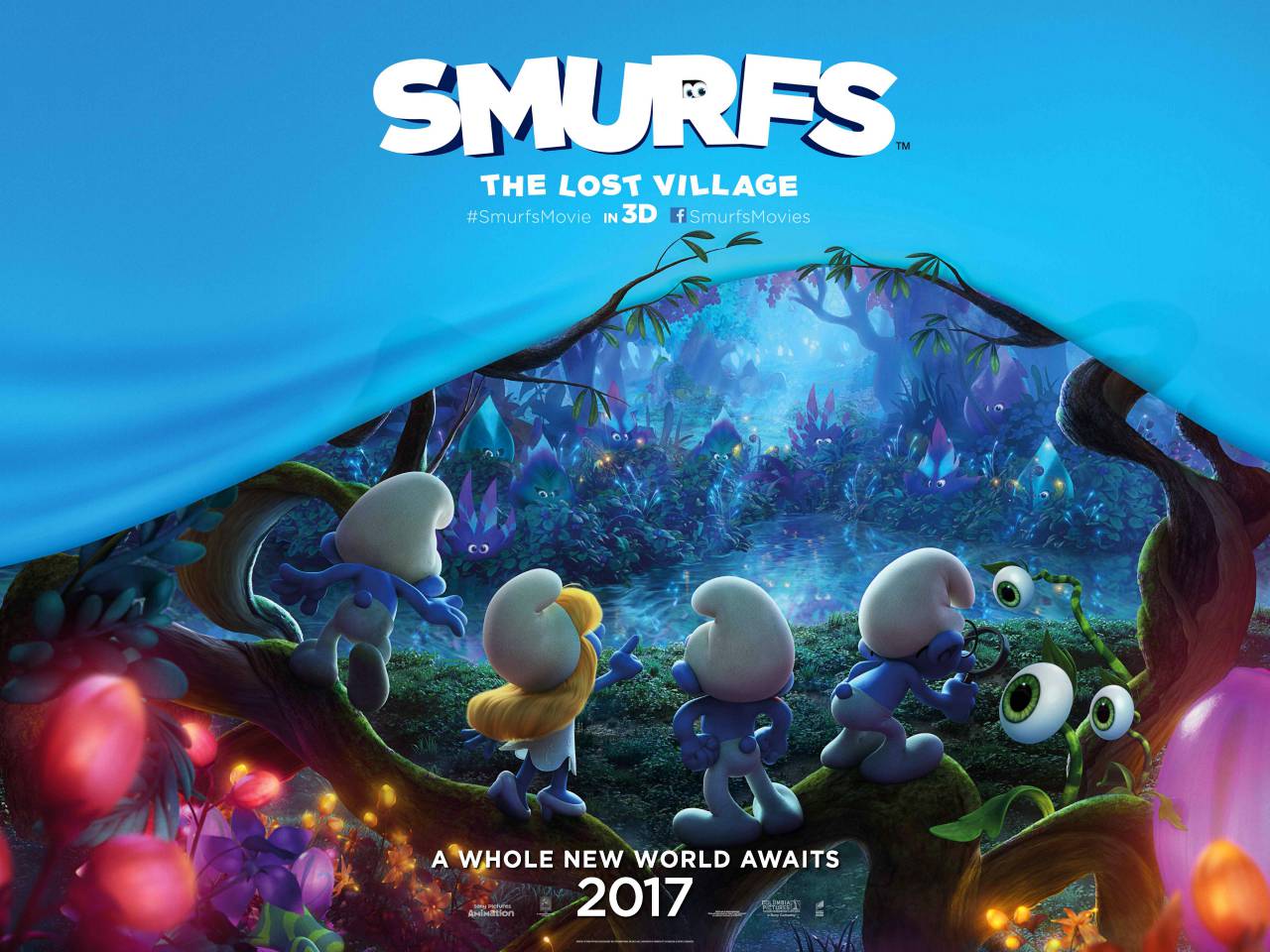 The newest Smurf movie production is a fully animated feature delivered by the director of Shrek 2, Kelly Asbury. Demi Lovato is set to play Smurfette, Rainn Wilson will play Gargamel, and Mandy Patinkin will play the role of Papa Smurf in the film that has been titled Smurfs: The Lost Village. 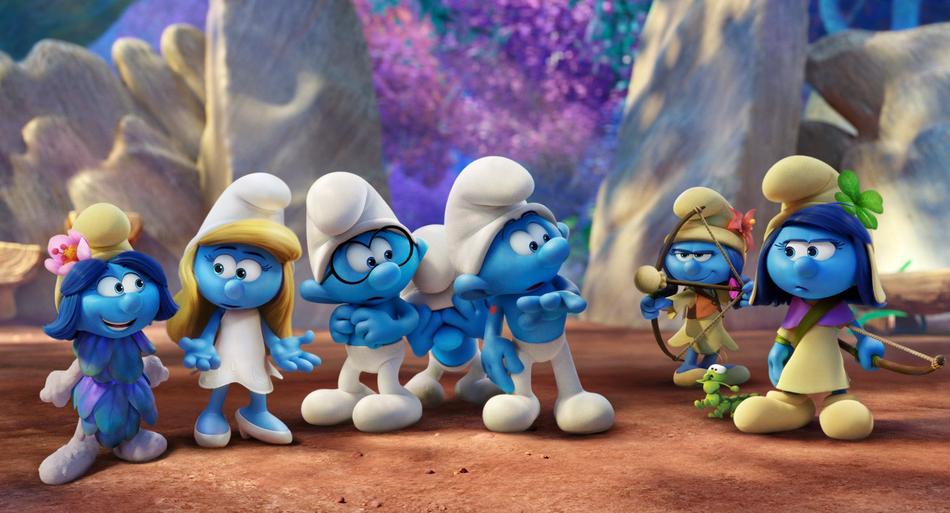 Hefty Smurf, Clumsy Smurf, Brainy Smurf, Smurfette, and Papa Smurf engage in a quest to reach a lost Smurf village before Gargamel can. The lost village community is led by Smurfwillow, played by Julia Roberts, and is in possession of something that Gargamel is seeking. Unfamiliar Smurf characters included in the film are SmurfLily, played by Ariel Winter, Smurfblossom, played by Ellie Kemper, and Smurfstorm, played by Michelle Rodriguez. These new Smurfs are, to the delight of Smurfette, other female Smurfs like her.

The adventure begins one day when Smurfette spots what appears to be another Smurf in the forest. She and her three pals find a map left behind by the mystery character that leads them on an escapade through the Forbidden Forest. The Forbidden Forest is full of magical creatures and the exciting, rollercoaster journey is complete with danger and action. At the end of their discovery mission lies the biggest secret in all of Smurf history – other Smurfs.

The Smurfs: The Lost Village promo looks to be a better production than the live-action Smurf movies based on the Belgian TV series and comics that share the same name. Footage thus far is light on silly pop culture jokes and irony. The humor is more kid friendly, playful, and innocent as well as more based on the original characters themselves. If you love the Smurfs, adventure-comedy or have kids, you probably want to go see this film when it comes to theaters on April 7th.