Why Every Geek Loves A Good “Kids” Movie 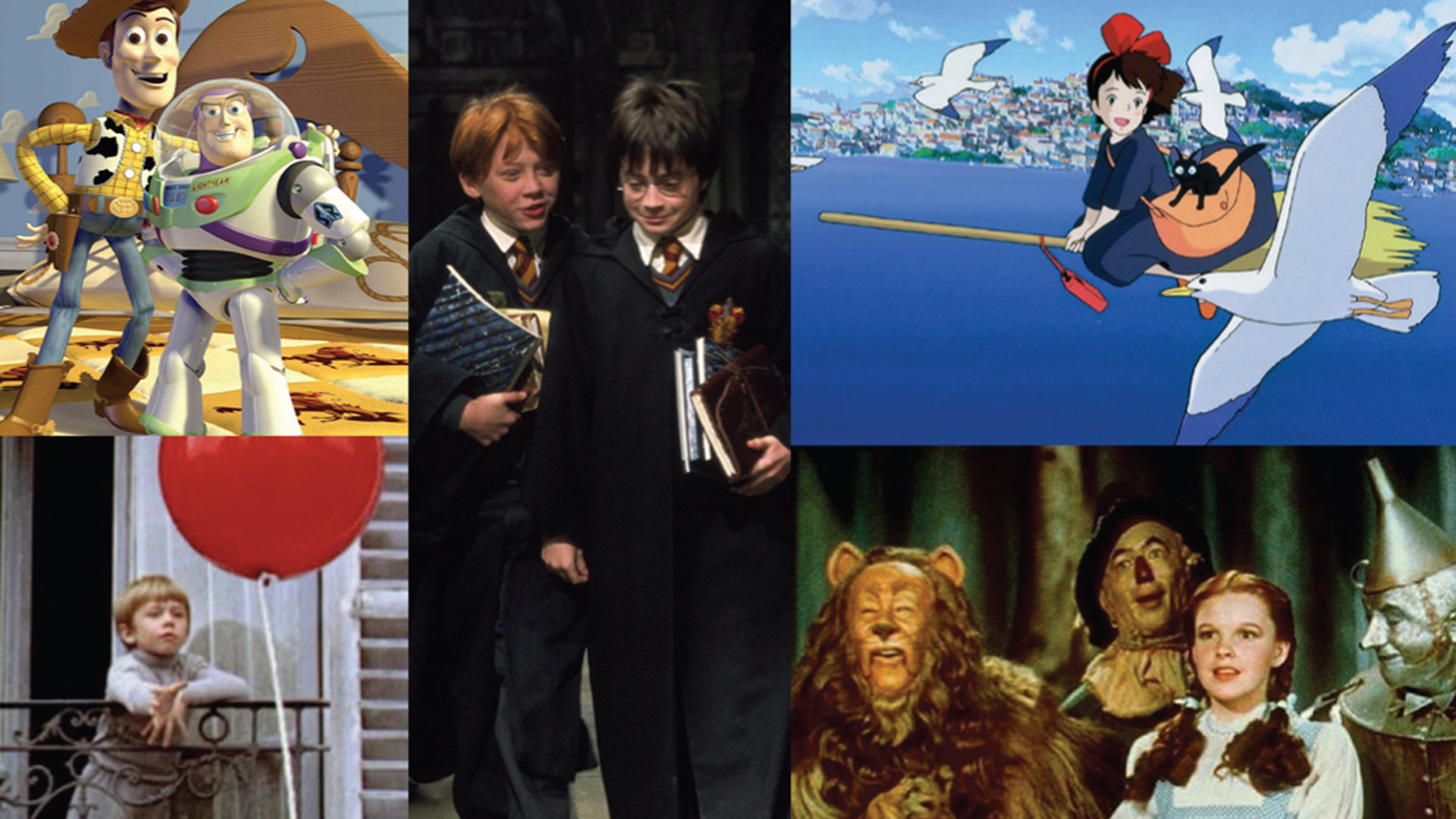 With a new year comes a new batch of movies in the bullpen, and when you’re in the cinema sippin’ on that soda and chompin’ on some popcorn, look around at your fellow moviegoers. There is a pretty specific demographic for PG-13 and R rated films, but what about the less mature stories you may find yourself purchasing tickets for? How to Train Your Dragon 2 premieres this June, and I’ll bet you won’t be the oldest audience member in the bunch. 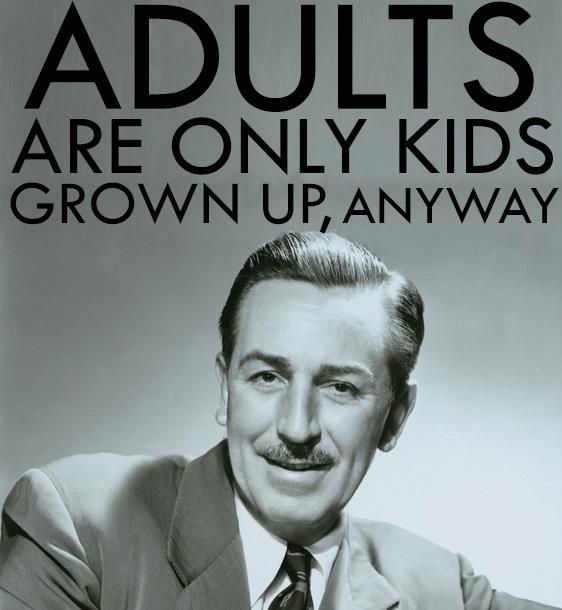 From Toy Story to Up to Wreck It Ralph, there is a formulaic comfort found in every beloved animated kid’s film. We have a flawed protagonist with a challenge that is conquered by self confidence, friendship, and love. As adults, the memory of building a living room tent and watching movies with that same formula brings a snuggly comfort that only good storytelling can. Childhood fantasies of adventure and reward are a great escape from everyday adulthood.

Thought provoking films are amazing–sure. But sometimes you might just want to sit back and mindlessly follow Shrek, Fiona, and Donkey through the forest. Movies like Shutter Island and Girl with the Dragon Tattoo are well and good for the right mood, and movies like The Incredibles and The Lion King for… every other mood! No judgement here.

When you’re feeling down and defeated, it’s good to force yourself into a better mood and more positive mindset. Most characters in children focused films are working towards a particular goal and keep their head high while doing so. Incredibly inspiring, when you think about it. Younglings don’t quite realize all the things that can and do go wrong in this world, but for those of us who do, their positive outlook on life and its obstacles is refreshing. Looking at Tangled, the most recent depictions of the story of Rapunzel, it’s easy to recognize the naivety of our main character. But, man, if it isn’t inspiring seeing a young woman with the whole world ahead of her.

Let’s face it, some animated 3D is awesome. The Polar Express, Cloudy with a Chance of Meatballs, and Monsters vs. Aliens pulled out all the stops in both animation and 3D capabilities. Live action films have had a little more trouble with audiences accepting this new technology. When most of us were children, 3D involved red and blue paper glasses that made the entire movie a little too colorful. Nowadays, the glasses simply shade your sight while bringing that giant meatball closer to your face. Pretty dang cool. 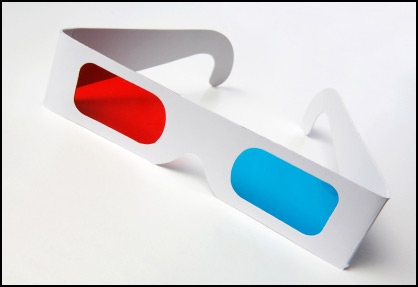 Don’t deny it. You’ve used a younger family member as an excuse to actually see a kids movie at the cinema instead of hiding in your living room in your Toy Story jammies. Whether it’s your child, a sibling, niece or nephew, or even someone you sit on for money, you’ve taken great joy in the experience of seeing Ariel on the big screen compared to your old box television from the 80’s/90’s.

“Kids” movies continue to be aimed toward younger generations, but they also include underlying adult themes for the enjoyment of those over 12 years of age. This creates the perfect combination of memory, escape, inspiration, family, and simple entertainment. People of all ages can take something significant from a visit to Monster’s University or Pride Rock. And I have a feeling that studios will continue to crank out animated kids films for this very reason, alongside the mega money they make off of these, of course. But, as long as it means more How to Train Your Dragons and Finding Nemos, I’m fine with that.