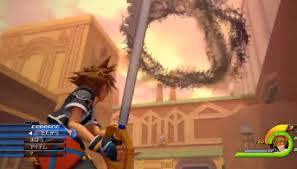 During E3 2013, Kingdom Hearts 3 was announced for the next generation of console and RPG fanboys, ourselves included, have been squealing to see the return of Sora and friends in the no doubt epic final chapter of the Dark Seeker saga.

Kingdom Hearts has always featured a plethora of imaginative worlds both from the Disney universe and including Square Enix characters most notably Final Fantasy 7 characters Cloud and Sephiroth. 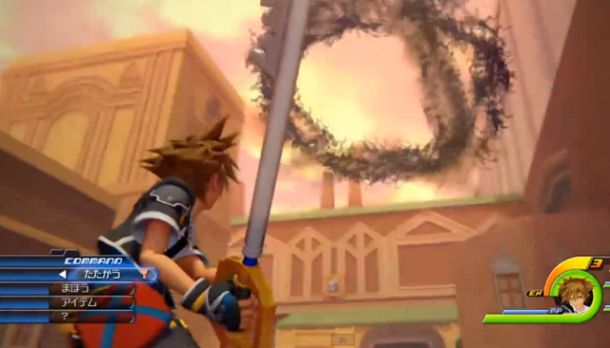 5 World We Want To See In Kingdom Hearts 3

With Disney’s recent expansion into new franchises, we’re giving you out list of worlds we would love to see in the newest Kingdom Hearts.

The incredibly popular 2010 Disney classic offered a brilliant spin on the classic Rapunzel story and we see the potential it has to make it into Kingdom Hearts.

Rapunzel’s world is tiny, she feels trapped and wants to explore other worlds, the only problem is her evil mother won’t let her, enter Sora, Goofy and Donald. 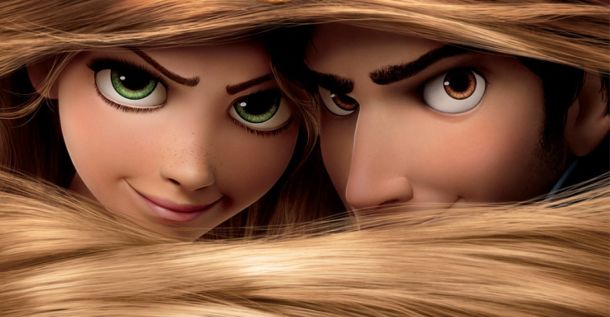 The story is essentially writing itself, insert some motivational speeches about following your dreams and sprinkle some instances of Donald being hit in the face with a frying pan a couple of times and the world is pretty much complete!

We could even have a keyblade made out of magic hair! Or even Rapunzel’s very own frying pan.

We love video games, it’s why we’re playing them so much, and so what could be better than putting a video game in a video game? Wreck-It Ralph seems like the perfect world for Sora and co. 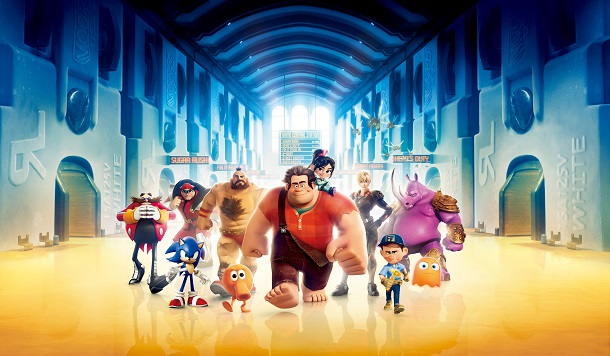 After Sora gets zapped into Ralph’s world, he sympathises with Ralph and decides to help him in his mission to no longer be the bad guy. I’m pretty sure no one would complain about a cameo boss fight from someone like Bowser anyway (if they could get the rights.)

Along with the story we even have mini-game potential with racing against all the main characters in the Sugar Rush races!

Next on our list is a visit to Earth’s Mightiest Heroes, with a limitless amount of possibilities for a story on this one it would be pretty awesome for Sora to brush shoulders with the likes of Captain America and Thor whilst they battle through the streets of New York, Asgard or any of the plethora of memorable Marvel locations. 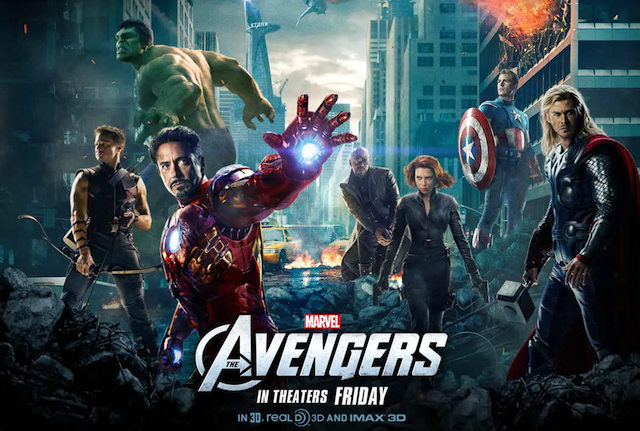 There are plenty of villains that could be used like Loki commanding an army of Heartless and The Avengers, or maybe Galactus has returned to vomit Heartless all over the planet…

In the end The Avengers have to turn to Sora for help to defeat them, The Avengers learn that even they need help and Sora learns even more about being a hero.

There could even be a huge boss fight with a horrible difficulty curve, where Hulk gets out of control and starts to rampage across New York.

Sword in the Stone

I know Merlin was included in a previous Kingdom Hearts, but Sword in the Stone didn’t get its’ own world.

Replace the sword with a keyblade and this world has already been sold to me, with Merlin’s magic and the looming threat of a Heartless invasion this sounds extremely fun!

In the end a courageous Arthur could lift a sword out of the stone whilst Sora manages to pull the keyblade out in a magical bromance ridden moment! 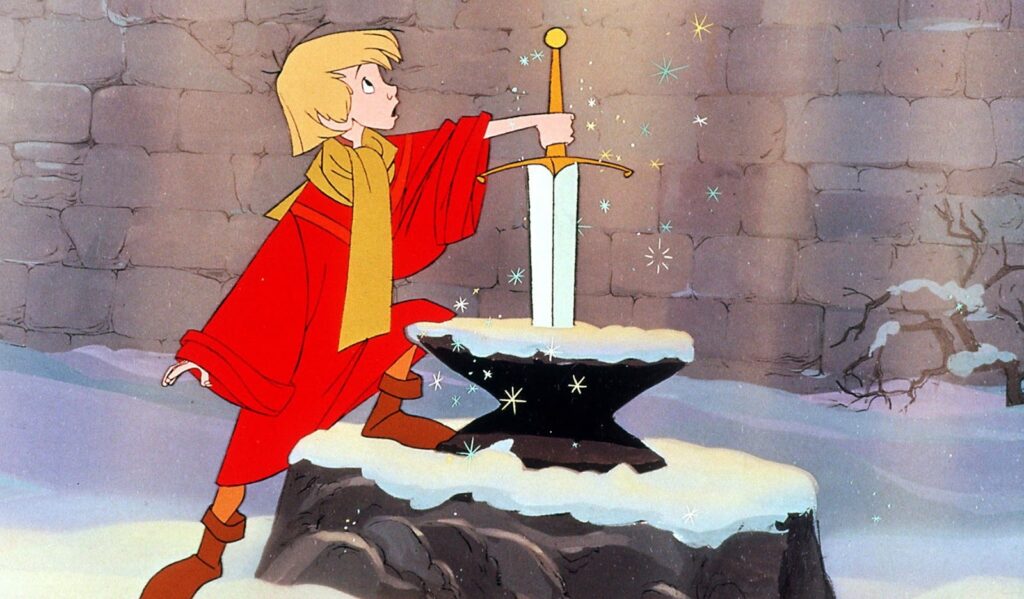 Magic, bromance and fighting, Isn’t that what every game needs?

Finally with Disney’s newly acquired Star Wars license, we’d be extremely disappointed if we didn’t see a Dagobah, Tatooine or even a Death Star world.

Imagine trading blows with Darth Vader as you wield a lightsaber/keyblade hybrid after helping the crew of the millennium falcon escape Hoth. Don’t lie, you know it sounds awesome. 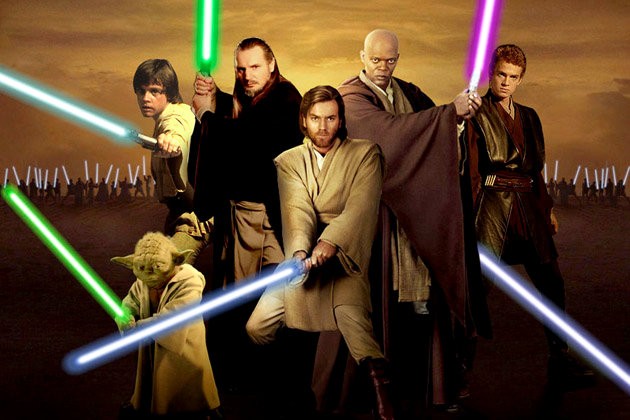 Whilst there is currently no known release date for Kingdom Hearts 3 but with Marvel’s recent purchases of Lucasarts, Marvel Entertainment and Pixar Animation Studios there are plenty more worlds we’d like to see including: Monsters inc, Toy Story and Guardians of the Galaxy.

What worlds do you guys want to see? Let us know in the comments or tweet me your ideas @JonathonAalders