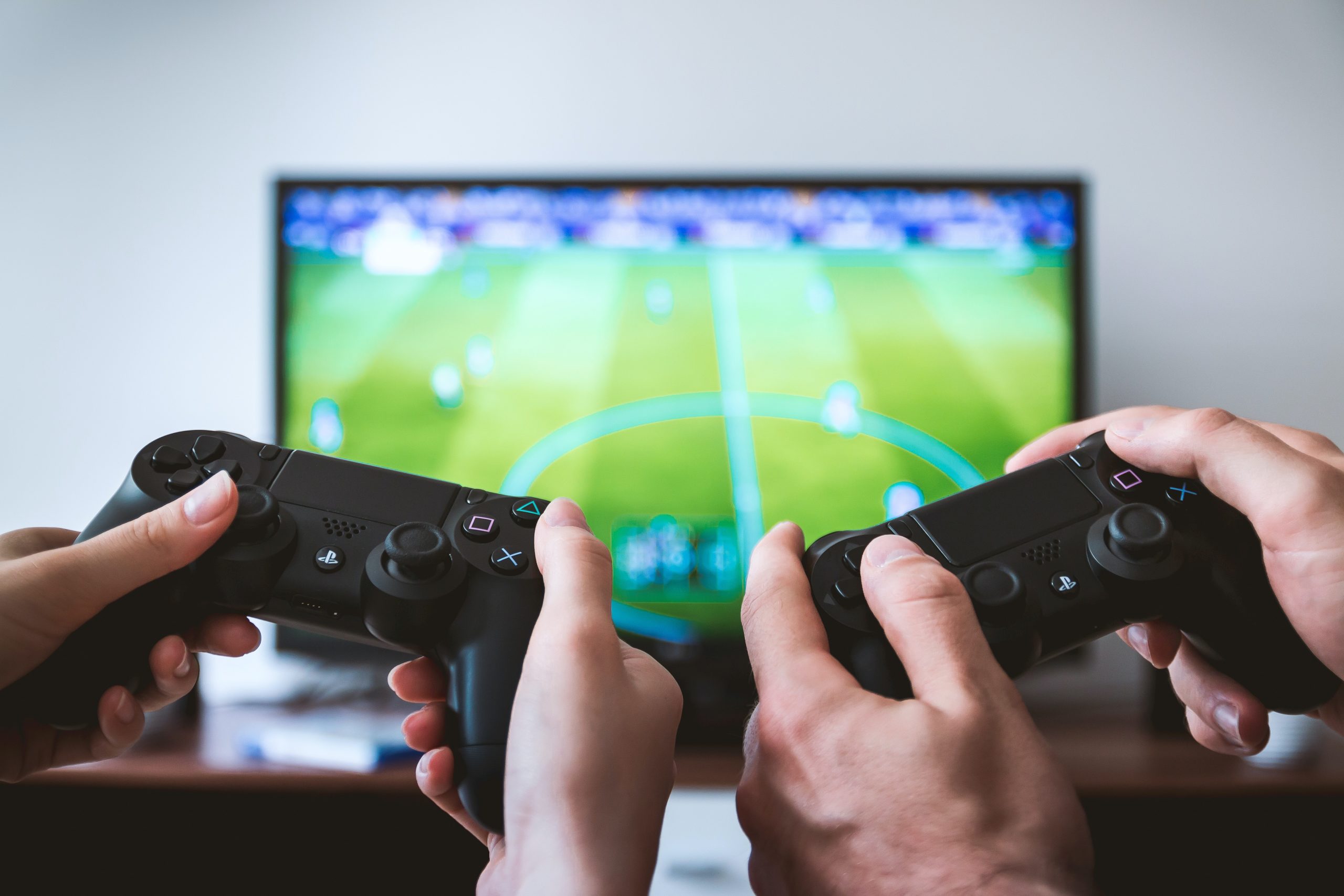 We’ve talked about how playing video games can make you smarter.

But can it make you better at your job?

If you’re a surgeon, the answer appears to be “yes”.

Tan Ying Li and his colleagues conducted a study designed to see if playing a video game could increase hand-eye coordination in a group of medical students from Melaka Manipal Medical College in Malaysia. The researchers split the medical students into two groups. In the experiment group, participants were asked to play the smartphone game “Make Them Jump“. The other group didn’t play the game.

The researchers tested hand-eye coordination by asking them to throw a ball at a wall with one hand and catch it with the other. The number of catches they made in 30 seconds was recorded. They recorded the data before and after the intervention.

What does this mean? Video games can help improve eye-hand coordination.

One other study found that individuals that were warmed-up with a video game performed surgery tasks faster than others that didn’t.

Limitations of the Research

One common limitation of the research in this area is that there tend to be very few high-quality studies. The ones that do exist are limited in that there usually are pretty small sample sizes. So the research is somewhat tentative in its conclusion about the utility of video games for improving surgery.

Also, these studies used different types of games. It could be that some games are more likely to improve hand-eye coordination, and some are not.

Still, the research that exists suggests that there is an effect: video games seem to improve surgery performance to some extent.

So the next time you’re being hassled about playing whatever game you’re playing, just explain that you’re training to be a surgeon. I’ll back you up.