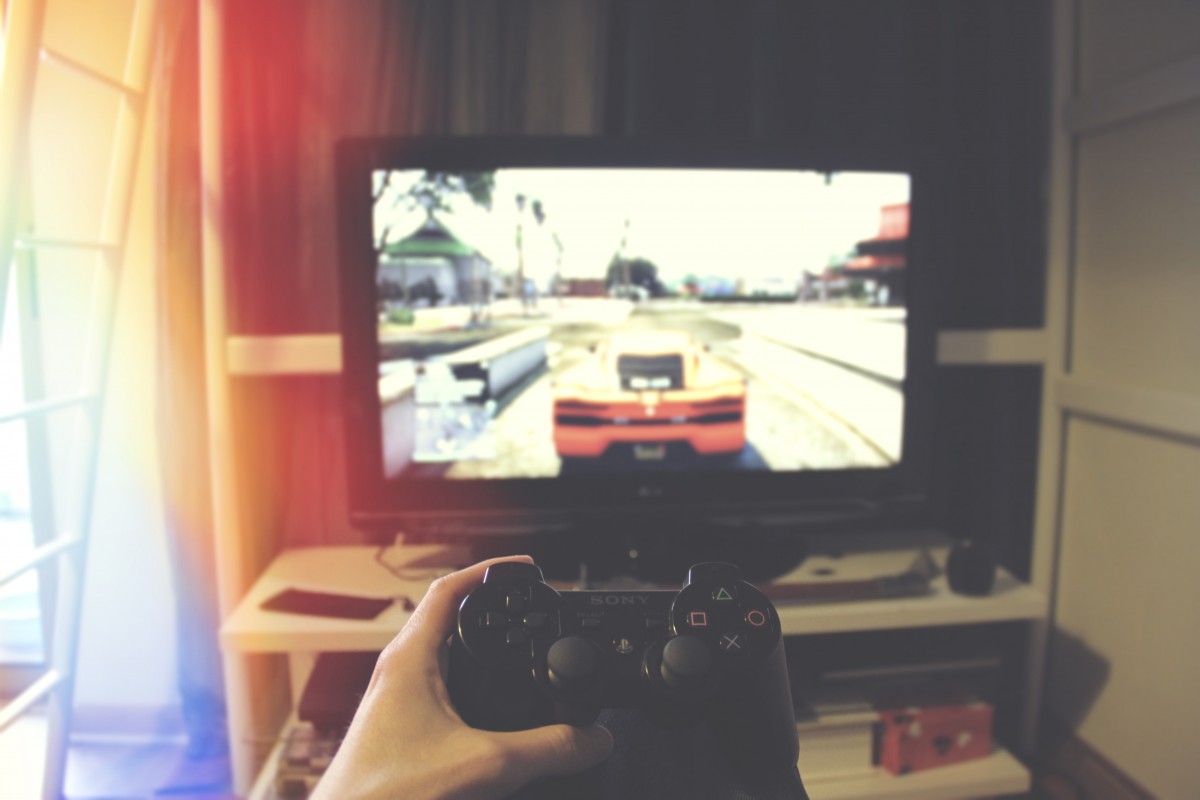 We know that chess is a game related to people with above-average intelligence because it requires complex analytical thinking, predicting your opponent’s moves, and the ability to learn which piece moves in which direction. To see if there is a link between video games and high IQ, the researchers from the University of York Department of Psychology teamed up with DC Labs’ experts in pursuit of an answer. The final study showed that playing video games such as League of Legends or Call of Duty have a positive influence on the development of cognitive functions, making a person smarter in the long run.

In this article, we’ll let you in on five ways in which playing video games can make you smarter.

When we play action-packed games like First Person Shooters, we need to develop a personal method of learning multiple commands, avoiding obstacles, and remember all the threats that we might face in the arena. A study that monitored FPS gamers’ perceptual templates showed that those of us who enjoy action games have a higher ability to perceive and adopt changes in the environment, which gives us an enhanced learning capacity.

However, there are a series of third-party influences that might have an impact on the volume of skill increase from person to person. This means not all of us will get smarter at the same rate, so don’t get upset if you’re still not curing cancer even though you’re pushing your limits in CS GO.

Dodging bullets and casting spells while surrounded by numerous opponents require quick thinking and decision-making process. While some of us develop this trait through the course of our lives, playing video games can significantly increase our ability to make a proper choice faster than folks that don’t spend their nights playing DOTA.

Quick thinking is a personal trait that comes handy during college, especially when we don’t have too much time to browse through https://gradesfixer.com/free-essay-examples/health/  in search of the best topic for our next essay. Beats copying your roommate’s work, especially if you’re not sure about their academic aptitude.

A group of German scientists created a study in which a group of people played Super Mario for two months and compared their MRI scans with another group that had to spend their time any way they wanted other than playing video games. The final results showed that the members of the Super Mario team showed an increase in grey matter. What’s even more important is that the changes were most notable in those aspects of the brain structure that are responsible for spatial navigation, memory formation, strategic planning, and fine motor skills.

An article published by the New York Times reports a study performed on a group of senior citizens who were asked to play the same racing game for 12 hours a day for one month. By the end of the study, each of the participants developed better motor functions, improved reflexes, and stronger attention to details.

When researchers compared these metrics to those of people in their 20s, the data showed almost no difference, which meant these old-timers made their brains young again.

British scholars wanted to see if strategy-based games have an impact on human cognitive function so they developed a study in which a group of students was asked to play several real-time strategy video games. The scientists monitored results and found that changes in action and environment influenced the students’ cognitive flexibility. This means that StarCraft can make your brain more flexible and enhance your capacity to adapt to changes, which is what evolution is all about.

We’ve seen that numerous studies conducted with people from different backgrounds showed a positive impact of video games on human intellectual capabilities. However, it’s important to consider that too much screen time has certain negative effects, especially with young adults and children. Therefore, it’s of paramount importance to keep our gaming habits under control and only enjoy video games because we want to, not because there’s an uncontrolled urge to sit in front of a laptop and escape reality.