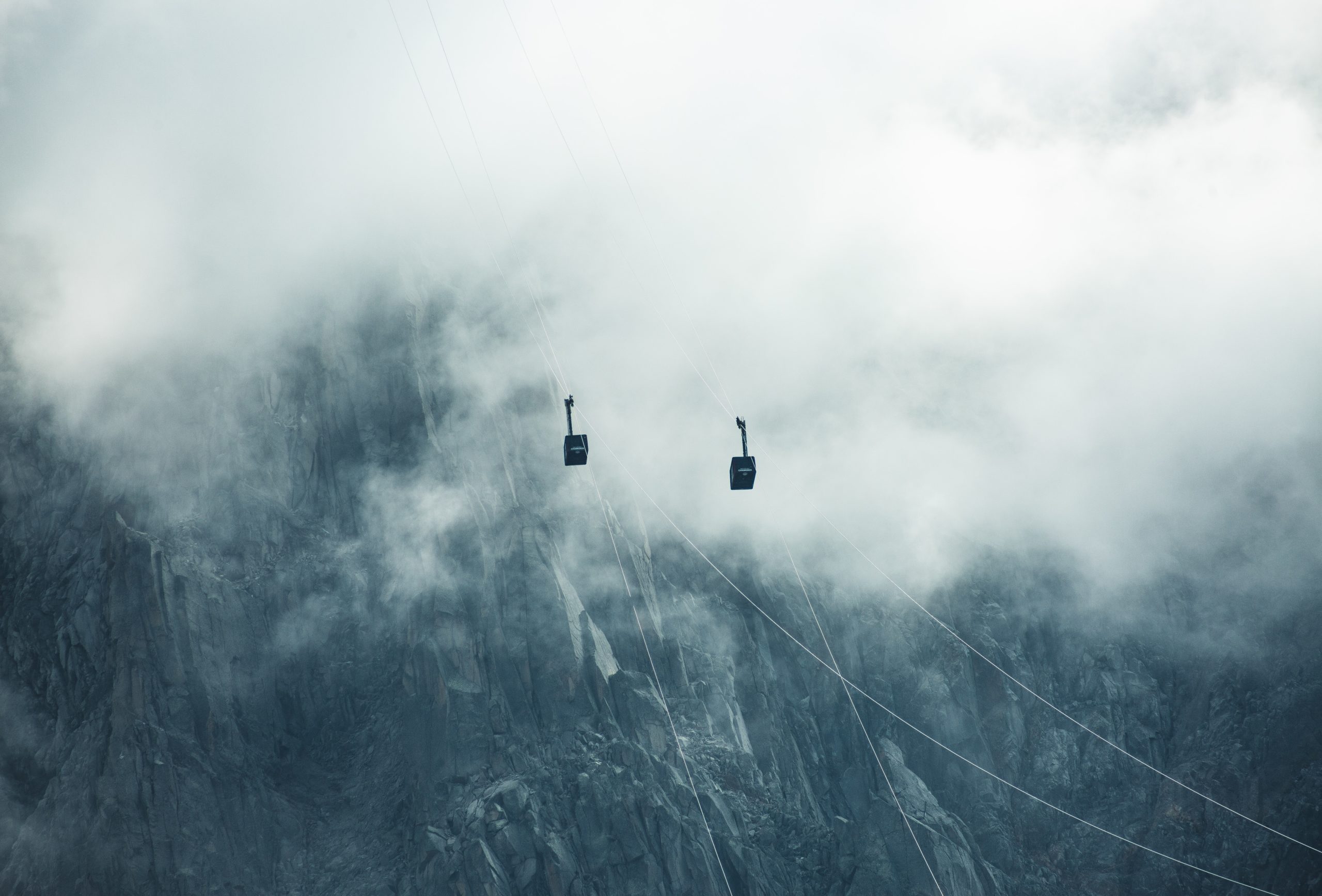 The bitcoin focused application Fold is working with Visa to launch a bitcoin cashback rewards debit card. Remember that this is a debit card and not a credit card. There’s been some rumors that it is a credit card but that’s not in the works at the current moment.

Fold is now a part of Visa’s Fintech Fast Track Program to help further its ambitions to deliver a bitcoin debit card as quickly as possible. The payments firm can work with Visa to scale up and reach more milestones quicker than before.

The reason why this is a big deal is because it will help to increase adoption of bitcoin or at the very least help to provide more stickiness to the bitcoin protocol. What I mean by that is that there can be a higher percentage of people who can walk around, make purchases with their debit card and get sats back on every purchase.

Fold already has a base of rabid bitcoin enthusiasts that will certainly get in line for the Fold debit card. This is an interesting development as users will continue to spend fiat while earning bitcoin, treating the latter as a store of value. The company announced that it would be releasing the debit card on April 9 2020.

There’s another reason why Fold is a promising development in the bitcoin ecosystem. It promotes bitcoin holding instead of bitcoin spending. Companies like Bitpay and others have their own cards that let you spend bitcoin but Fold is more interested in switching it up. There’s a growing shift in the bitcoin narrative. It started as a peer to peer payments network, somewhat akin to digital cash, but it is now slowly being seen as digital gold.

Now, one can still use it as a payments mechanism but more see value with holding it as it builds value over time. This makes even more sense as the bitcoin halvening is approaching in May of this year. Applications that are encouraging accumulation of bitcoin and holding of bitcoin is quite likely to succeed as the narrative shifts to bitcoin being a store of value.

Increasing opportunities to earn bitcoin helps to make the system more robust. The idea is to hold bitcoin, add more growth and draw in more users into the bitcoin store of value system. Remember that if the only option to obtain it is to buy bitcoin, that decreases adoption potential. Paypal was able to grow because it gave people an incentive to share Paypal and send money through its network in the early days. Similarly, making it more simple, convenient and beneficial to spend fiat for bitcoin, that’s a potential accelerator.

When Will the Fold Debit Card Be Here?

Bitcoin enthusiasts will have to wait until Q3 2020 to have the bitcoin rewards card. This will be a step up to the current process of buying gift cards, using them, then getting 20% cashback rewards. I expect this card to offer bitcoin back on every purchase.

Okung, an investor tweets “one of my first investments into a Bitcoin company @fold_app just launched a game-changing product: spend dollars & earn bitcoin on every transaction with their new debit card.”

Fold states that new users can expect to earn 30,000 sats more by getting on the waitlist for the new Fold Card.