GameStick: Android Budget Based Console on its Way

The power balance between the three big names in gaming, Nintendo, Microsoft and Sony, looks as though it’ll soon be violently shaken with the announcement that yet another Android based, budget games console is on its way; the GameStick.

PlayJam, the developer of the tiny, two inch console, asked for $100,000 of funding via Kickstarter which it achieved in just under just 30 hours. In fact, as of writing this article the device has 24 days left to go on its fund raising website and has already amassed a phenomenal $244,275 from 2,490 individual backers.

PlayJam will now be contending with other similar devices that also aim to bring an affordable gaming experience away from the PCs and tablets and onto the living room television. The eSfere, with its attractive wi-fi touch screen controller, is also seeking donations for its development and the incredibly successful OUYA smashed its goal of $950,000 via its own Kickstarter Campaign back in the summer of 2012. Even PC game digital distribution giants Valve outlined their plans last month to release a cheap, Steam enabled PC packages later this year. 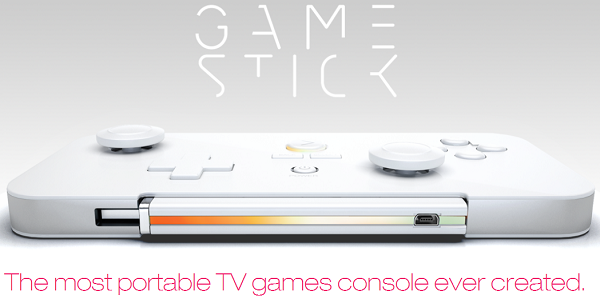 As mentioned above the GameStick itself is only two inches long and is plugged directly into the HDMI port of any HD television. When not in use it can be stored within the console’s wireless, bluetooth controller. The full technical specifications are as follows:

The idea of creating a market for open source games consoles makes perfect sense. Gaming is still an expensive hobby with most new games consoles and games being luxury items unaffordable to most consumers. While big budget consoles and games have had a tough time lately shifting units, such as the Sony PS Vita, indie game developers have found great success releasing games developed for PCs and tablets at considerably small prices. 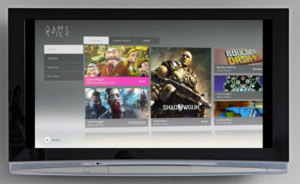 Not only would the $79 GameStick and its competition offer an inexpensive way to play videogames on the television, but independent game development studios would also be able to increase the consoles’ game library without having to pay hefty licensing fees. Everybody wins, right? Let us know what you think in the comments section below.