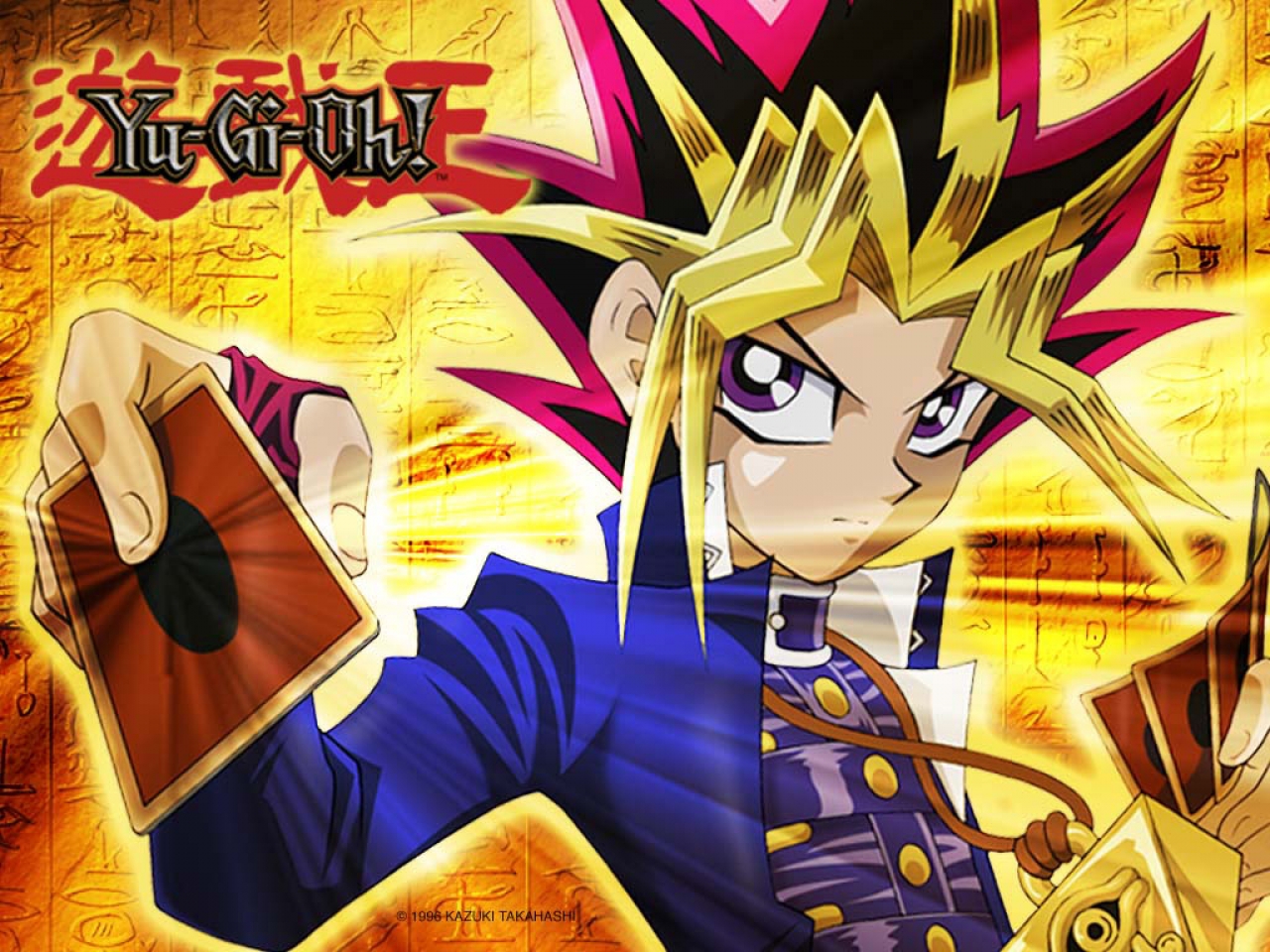 Fans know how quickly things change in the anime world. There’s a lot of waiting to find stuff out and not knowing what will be translated into English, or even subtitled. We never know if we will get the chance to experience some of our favorite Japanese shows. When we finally get that news, though, we don’t forget it. That’s why we should take a moment to talk about the top 15 anime and manga announcements in 2015. 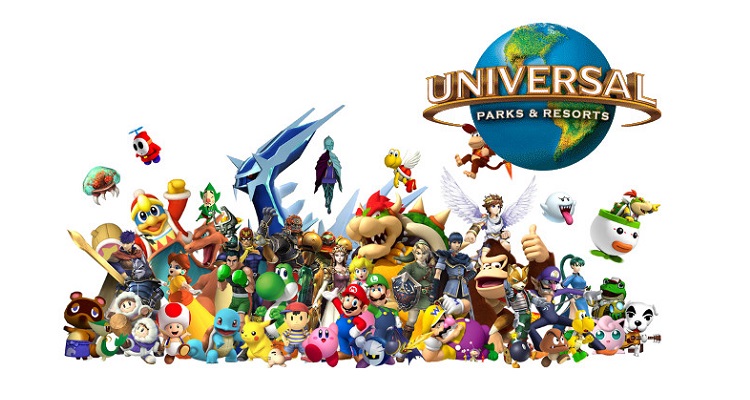 While this is not specifically anime related, we as anime fans can be hopeful. Universal Studios in Japan has hosted anime-themed attractions based on some of the most popular anime, including One Piece and Attack on Titan. This could mean big things for anime fans, and we may be able to see some awesome anime at some of our favorite amusement parks soon. 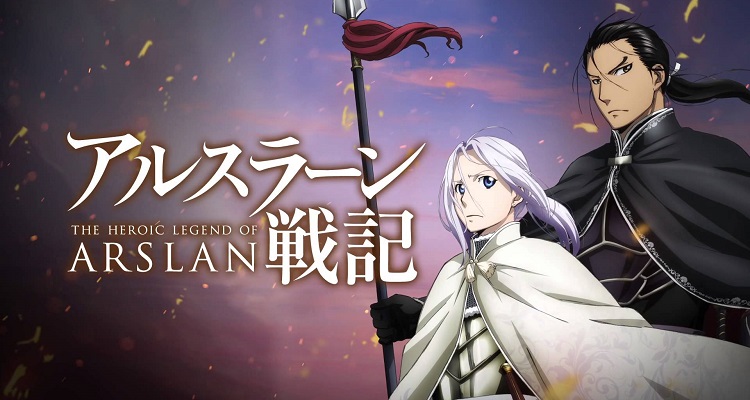 A decently popular manga turned brand new anime is now being made into a video game. The third volume of the manga will be published in America later this month, and Funimation streams it as it airs in Japan. We’ll see if this anime offers a great video game option, and hopefully fans will be pleased. 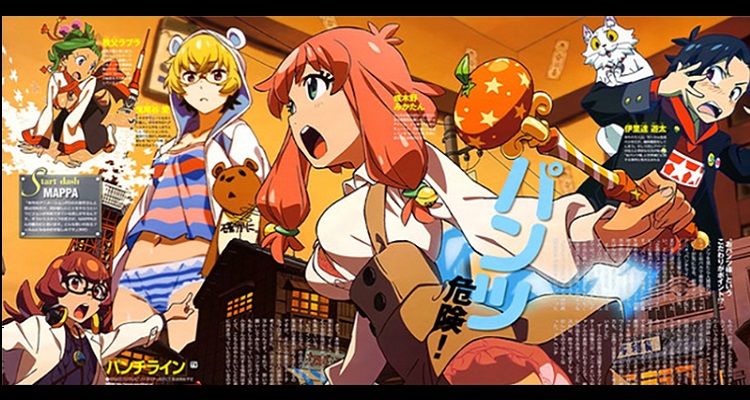 Sentai Films plans on releasing Punch Line, a popular anime that has been streaming with Crunchyroll since its premiere. It’s a comedic pleasure that fans are excited to see released. Warning, adult themed. 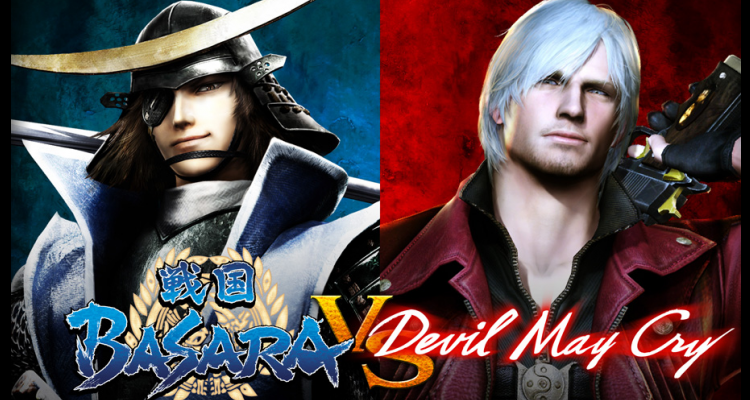 The first Devil May Cry stage adaptation is a crossover with Sengoku Basara. Hopefully American fans will get a chance to see a piece of the action. 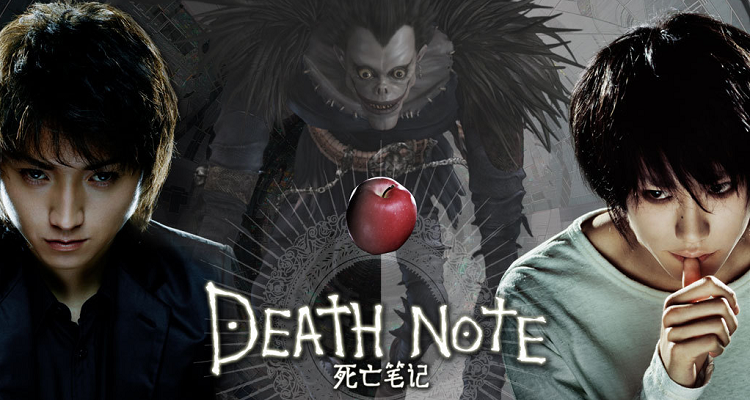 Fans were a bit disappointed with the live action movie, but hopefully with the release of the live action TV show, Death Note fans, including myself, will have a pleasant surprise. Fan excitement brings this news to number 11 on our list of the top 15 anime and manga announcements for 2015.

10. Sinbad: The Flying Princess and the Mysterious Island 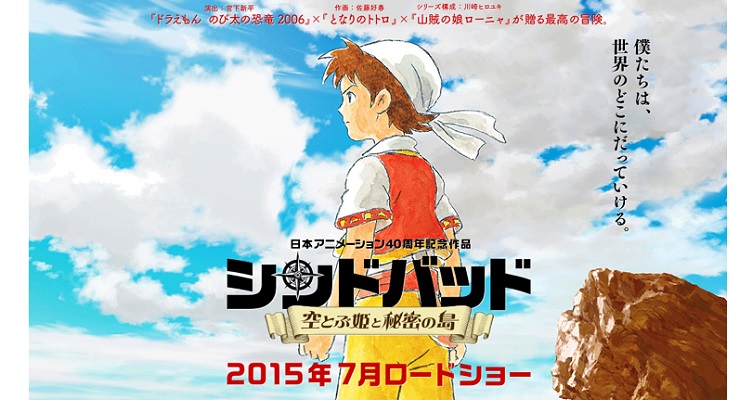 Big names in Japanese animation are coming together to celebrate Nippon Animation’s 40th anniversary by releasing a brand new take on a worldwide favorite. They are sure to offer something many will enjoy. Sinbad is set to be released in July. 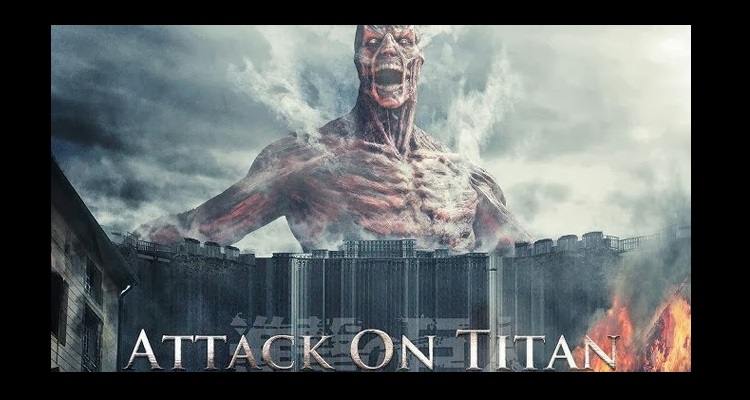 Though many fans were uncertain in the beginning, after the release of the Attack on Titan trailer earlier this year, fans are eager to experience Attack on Titan’s live action film. This makes it one of the top 15 stories in anime this year. 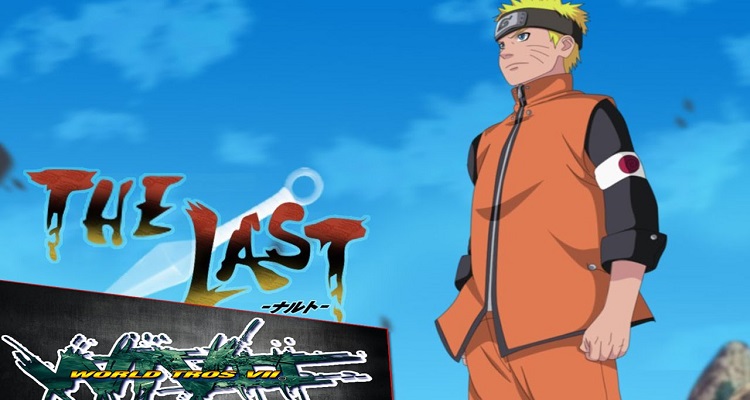 Though tied to a favorite among many anime and manga lovers, the new Naruto movie will be focused on new characters and the adventures of Naruto’s son. This is why it didn’t make it higher on our list.

Sad news for many manga fans as Shonen Jump has decided to discontinue quite a few of their manga. Stay tuned to see if your favorites are on the list. The wait for fans is what makes this a top pick for anime news of 2015. 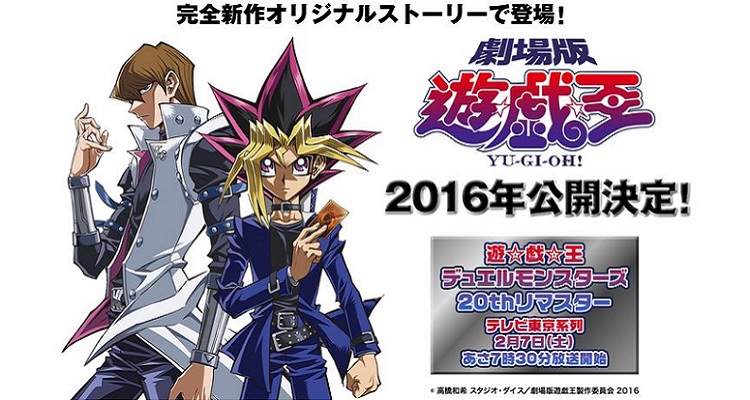 Its hard for me to pick just one thing happening with Yu-Gi-Oh since they’re doing a long celebration of their 20th anniversary heading into 2016. We can expect a remaster of Duel Masters, a new show, and so much more. 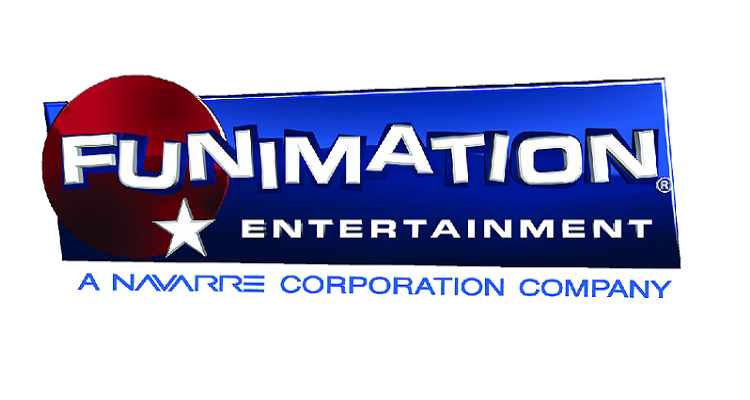 Some fans were surprised by how many anime Funimation has acquired this spring season. That means a lot of new shows for fans. As a subscriber myself, I’m ready for some new shows I can binge on. 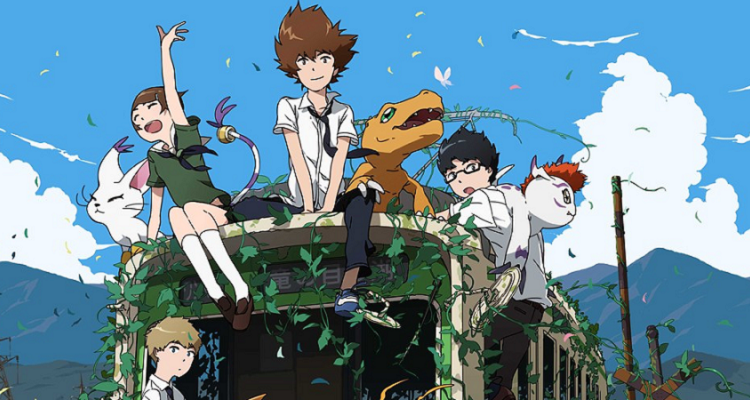 A new Digimon adventure is coming out that serves as a direct sequel to the original 1999 show and celebrates the franchise’s 15th anniversary. Fans will sadly have to wait until November for this new 3D show. 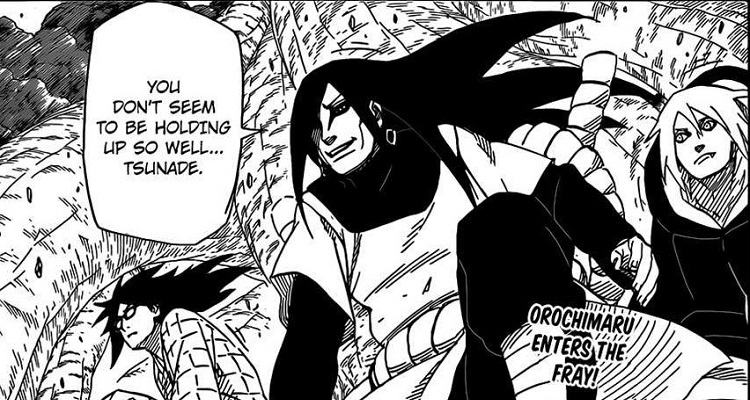 Fans were devastated when they heard Naruto was ending. When the franchise rebuked and started releasing chapters again, fans were ecstatic. It’s definitely one of the top anime and manga news stories of 2015. 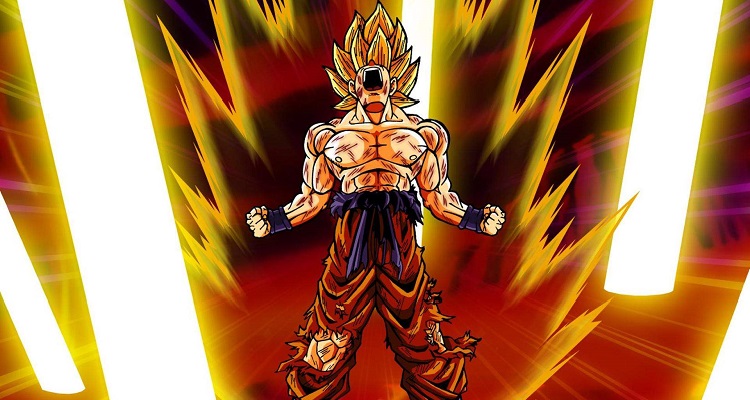 For the first time in almost two decades, Dragon Ball is coming out with a new television series. Fans are incredibly excited to watch the new show coming out this July, following the new movies. There is no question that this is the top story in anime news for 2015.

What do you think of our list? Do you agree? Let us know!