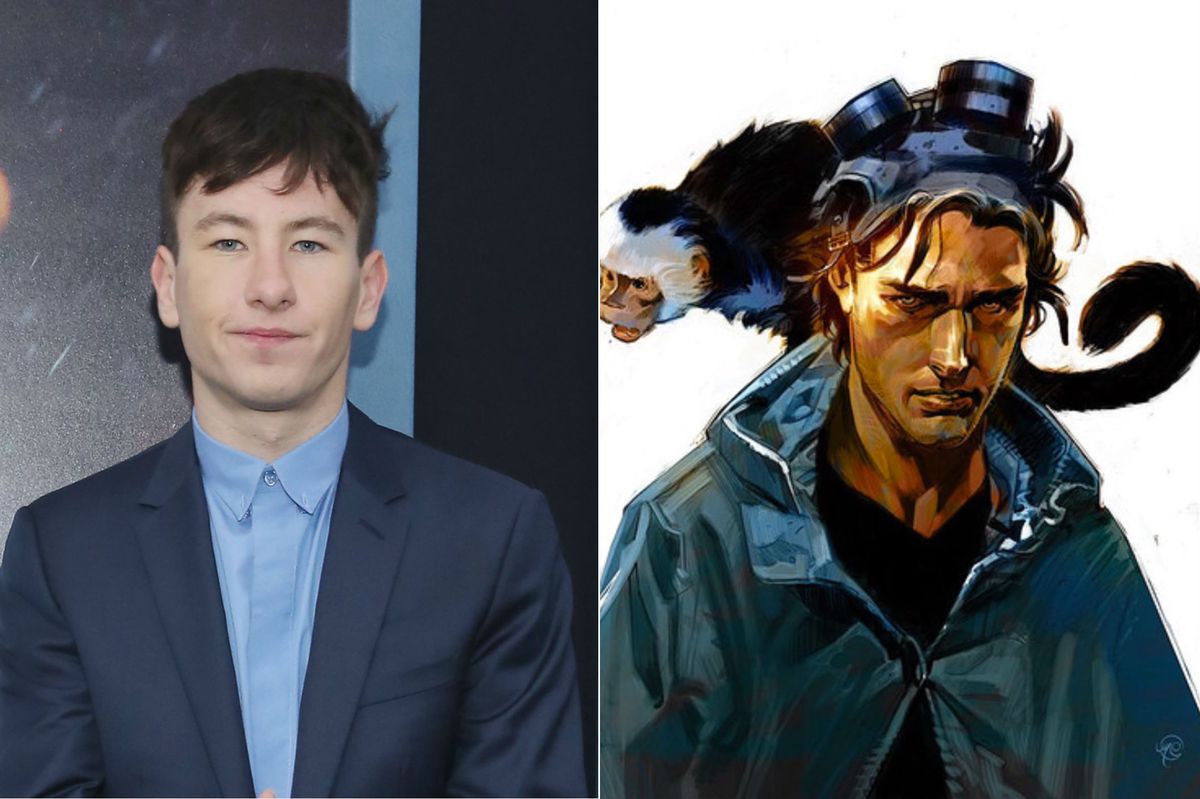 Well geeks, this past week or so has brought us some hugely exciting news for Star Wars and Batman fans – both of which I just happen to be. Which makes it kind of strange that I initially missed BOTH of these stories and had to have them called to my attention. So I figured there must be at least one or two of you out there in the same boat and thought I’d take the opportunity to pass it on to you.

Will the Real Lando Please Stand Up 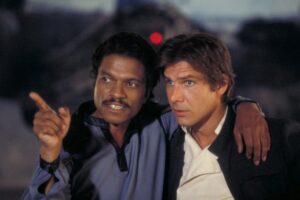 While Donald Glover did a great job giving us a view at a young Calrissian in Solo, it was reported this week that the one and only Billy Dee Williams is set to reprise his original role in Episode IX. Hollywood Reporter stated that sources inside have confirmed Williams’ return after rumors started flying when he recently declined an invitation to an upcoming sci-fi and pop culture convention. His reason? A conflict with a movie schedule.

It didn’t take IMDB long to figure that one out and the project has now been added to his official bio. While we don’t have a clue as to how big his part will be in this finale to the new trilogy, I know I am praying that he doesn’t suffer the fate that the majority of the rest of the original cast has met.

C’mon – we deserve a Boba Fett and Lando rematch!

Jared Leto’s performance as everyone’s favorite Clown Prince in Suicide Squad may not have sat right with some fans but for many others he has grown on them – kind of like mold. While Leto is slated to reprise his role in no less than two upcoming features and will likely continue his version for the foreseeable future, Batfans got a nice surprise this week when Hollywood Reporter confirmed a dark, new origin movie for Joker.

None other than Joaquin Phoenix will become Batman’s future foe and the project has a reported $55 million budget. The script was co-created by the talents of Scott Silver and Todd Phillips, with Phillips set to direct this stand-alone entry. The story will take place outside the current DC Movie-verse and is said to be more experimental in tone and content with a darker feel and while the lower-ish budget may worry some fans at first, we know the kind of talent that Joaquin brings to the table and I am excited to see how he embodies my favorite villain. 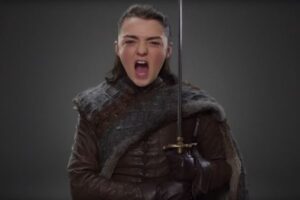 I know we’re probably still a year away from the final few episodes of Game of Thrones, but any news out of that camp is big news in my eyes. Arya, played by the talented Maisie Williams, posted a goodbye message on Instagram that said “Goodbye Belfast. Goodbye Arya. Goodbye Game of Thrones. What a joy I’ve had. Here’s to the adventures to come” along with a photo of some period perfect bloody tennis shoes (pun definitely not intended). Her inclusion of #lastwomanstanding in the photo’s caption set off a flurry of speculation on whether Arya was the last woman to be standing once the series concludes, or Williams was simply the last remaining actress to film. Lastly this week, FX announced that Diane Lane joined the cast of their adaptation of Brian K. Vaughan and Pia Gurerra’s acclaimed Vertigo comic, Y: The Last Man. The project has been in the works in one fashion or another for several years but it finally looks like FX is set to pull the trigger. Rounding out the cast are Imogen Poots, Barry Keoghan and Marin Ireland. Michael Green (American Gods, Blade Runner 2049) and Aïda Mashaka Croal (Luke Cage, Jessica Jones) are on as show runners.

FX could have a huge hit on their hands and according to ScreenRant, Y is the “most ambitious comic book-related projects headed for television in recent years.” If The Walking Dead doesn’t straighten up its scripts, Y may be set to become the new king of the apocalypse.

This Week in F’d Up News