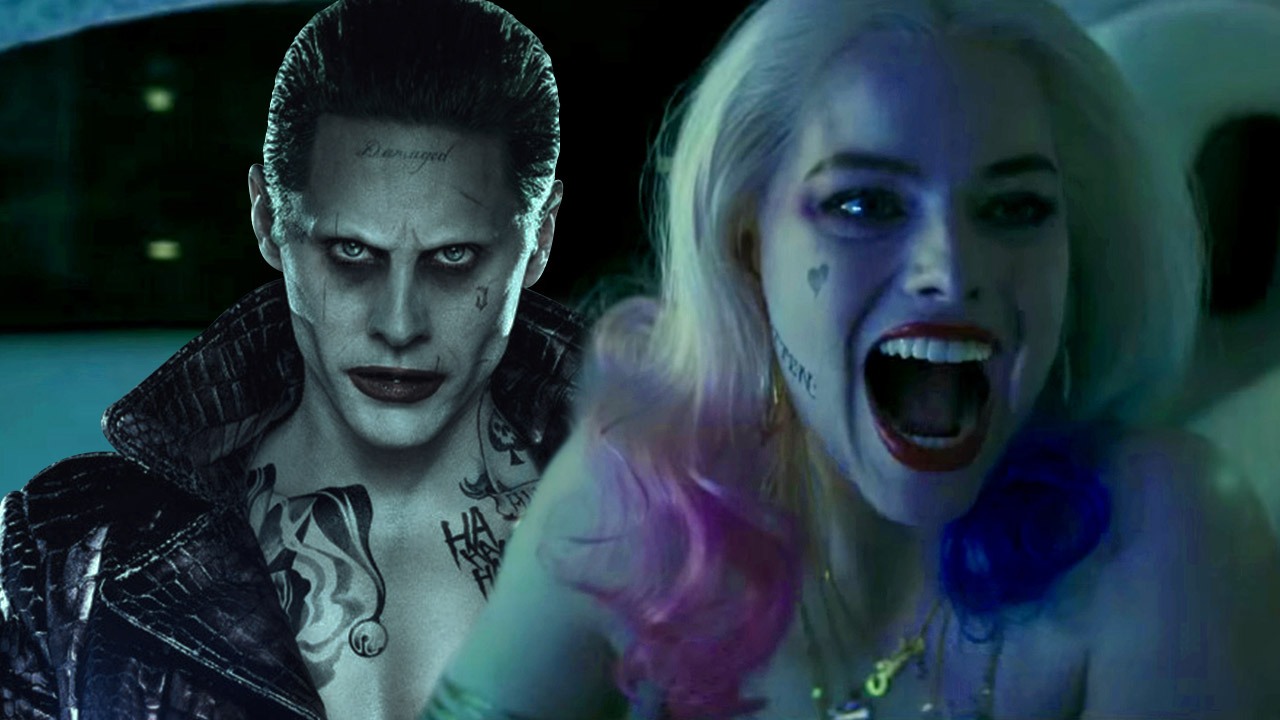 Jared Leto has been known as one of Hollywood’s biggest method actors, wanting to be completely immersed in his roles and 100% in-character at all times. He has been known to send unusual gifts to people, including his co-stars; he even sent Margot Robbie, who we know played Harley Quinn alongside him in the Suicide Squad, a love letter and a live rat as a gift. This may sound fun and maybe a little cute, albeit weird, but method acting usually ends up leaving co-stars a little more than uncomfortable. Margot Robbie was no different. She admitted that being the Harley to Leto’s Joker struck her as strange at first, and she even poked fun at it during her SNL monologue on October 1st, saying that it was “kind of uncomfortable.”

Robbie told the New York Daily News that “At first it was kind of confronting (to be up close) but now I’m so used to it, I think if I ever saw him out of makeup now I would be really confused.” The actress also mentioned that she is so used to seeing Leto as the Joker that she is actually uncomfortable when she sees him out of makeup now: “Actually, I saw him out of makeup once and I was actually petrified of him,” she said, “I was too scared to go up and didn’t know who that person was, and when he got back into his makeup I was far more comfortable.”

From the method acting to the sloppy kisses from Leto wearing so much makeup, Robbie had her share of adventures playing the queen clown of crime in the latest DC flick. Maybe this first movie of many Harley Quinn features and cameos was a sort of initiation for the actress as she dove into the role which made her a household name. We’re looking forward to her Harley Quinn spin-off and many more films to come.