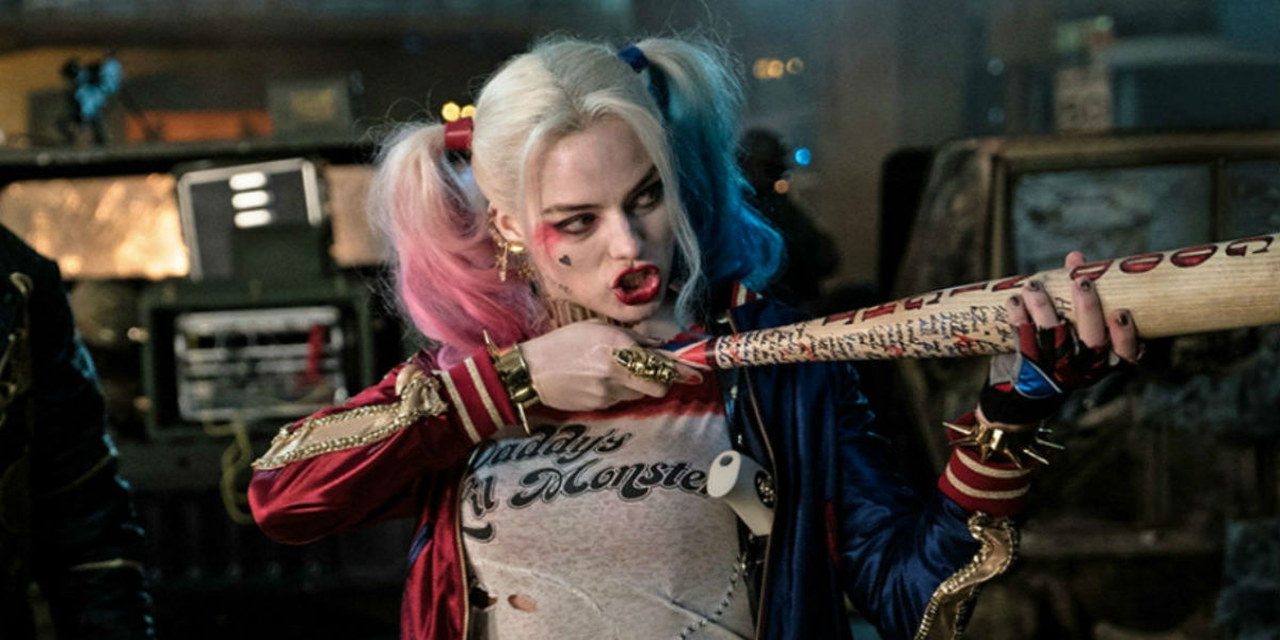 We received some amazing news in the DC fandom this week. If you haven’t heard yet, it was announced that Margot Robbie will be producing and starring in a stand-alone Harley Quinn movie (cue fangirl squeal)! Now, before Harley fans get too carried away, we should add that although Quinn is centered in the film and being run by Harley star Margot Robbie, the film will not be a Harley Quinn biography story. According to The Hollywood Reporter, the movie will be focused on a slew of women from DC, heroines, and villainesses alike.

Warner Bros. is being a bit on the secretive side at the moment, so details are foggy. However, there have been rumors floating around about the Birds of Prey being centered in the film, which makes sense because a band of DC good girls going head to head with girls who are…well…let’s say morally ambiguous, such as Harley, Catwoman, and Poison Ivy (who have all been announced to appear in the film) is just begging to be put on the big screen. Two other characters who have been mentioned to appear in the film are Katana, Batgirl, and Bumblebee.

Harley Quinn has splashed into the spotlight in recent years, and Margot Robbie’s live action depiction has only caused the crazy clown queen’s popularity to burst into even more spotlight. As most of us know, Quinn was first created in the early 90s to be the Joker’s sidekick and love interest. She only appeared in comics and tv shows before appearing in the Arkham games in recent years. Many have attributed these games to Quinn’s sudden spike in popularity, while others say it’s due largely to college-aged fans’ sheer nostalgia of Batman: The Animated Series. Whatever the reason may be, it’s easy to see that the wacky anti-hero’s fame won’t be slowing down any time soon.