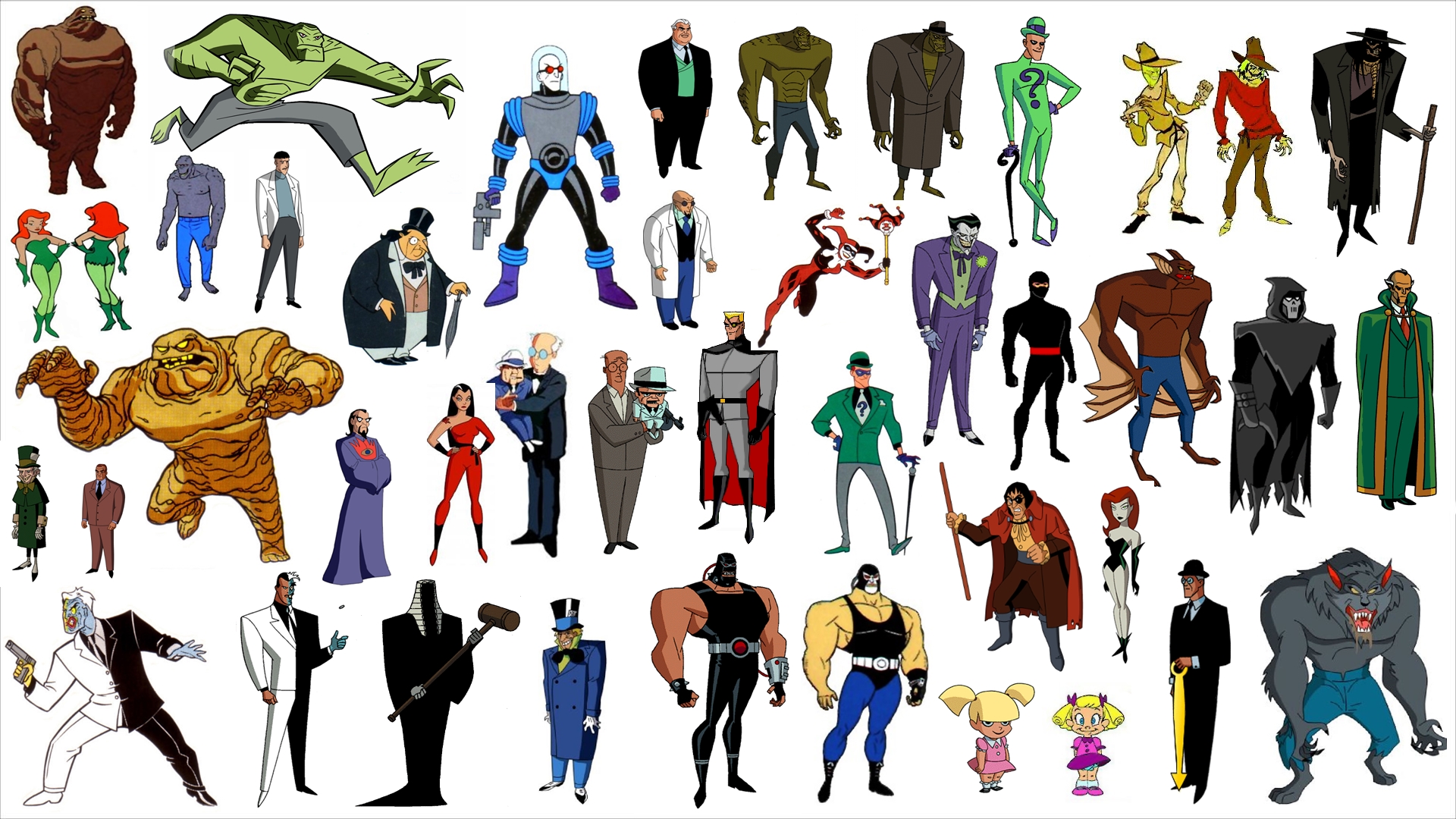 Batman kicks ass. Literally. He constantly uses all sorts of cool gadgets to thwart criminals and save Gotham City. The list of bad guys he has defeated over the years goes on and on, but only a few of them have made it to the theaters. The true fans are left craving appearances from the original comics villains. Here are my top three favorites, please comment with yours! 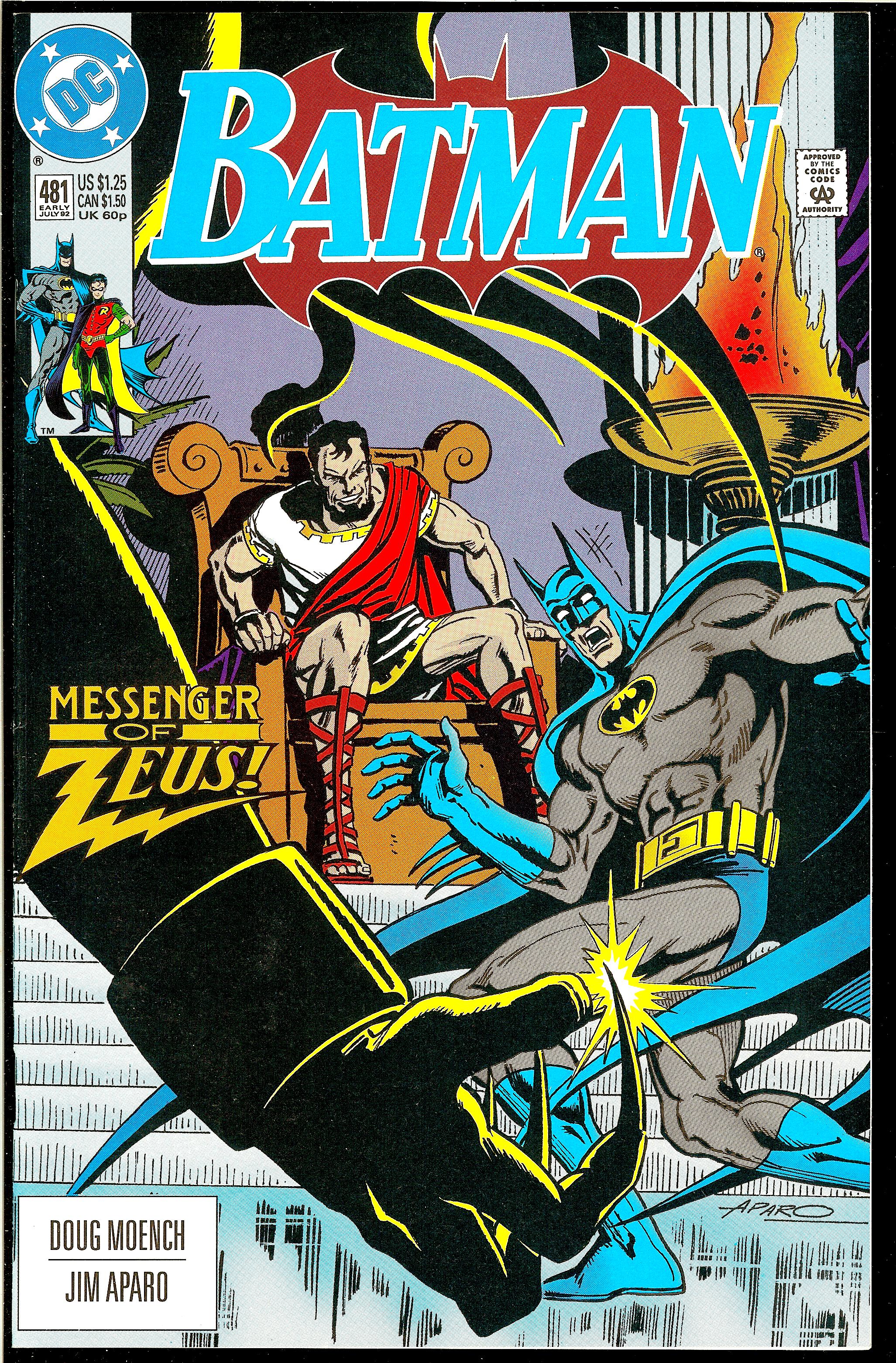 With the remake of Clash of the Titans and the latest Percy Jackson movie hitting theaters, you’d think now would be a great time for Maxie to come on the scene. He first makde his appearance way back in 1979, believing that he is the god, Zeus, from Greek mythology. His wife leaves, he loses his mind, and then he becomes a gangster and fights with Batman several times. Batman is finally able to commit Maxie to Arkham Asylum, but he escapes and forms his own team of New Olympians. Now would have been the ideal time to put this plot in theaters because Batman and the Outsiders defeat the team in a series of Olympic-style games! It could have connected with the Olympic Buzz that has caught so many people in the past few weeks.

Maxie appears again, much later, in a plot with Ares’ children. They want to merge Gotham City with Aeropagus (Ares’ throne capital) so Ares can rule on earth once again. During the battle, which features Wonder Woman and would be a great precursor to her having a stand-alone movie of her own, Maxie is killed – sacrificing himself to ensure Ares’ return. Of course, Wonder Woman and Batman are victorious and the children are banished back to Tartarus.

The latest news is that Maxie is still alive, in the comics starring Robin, and running an illegal casino called “Maxie’s.” He is quickly found and surrenders without a fight. 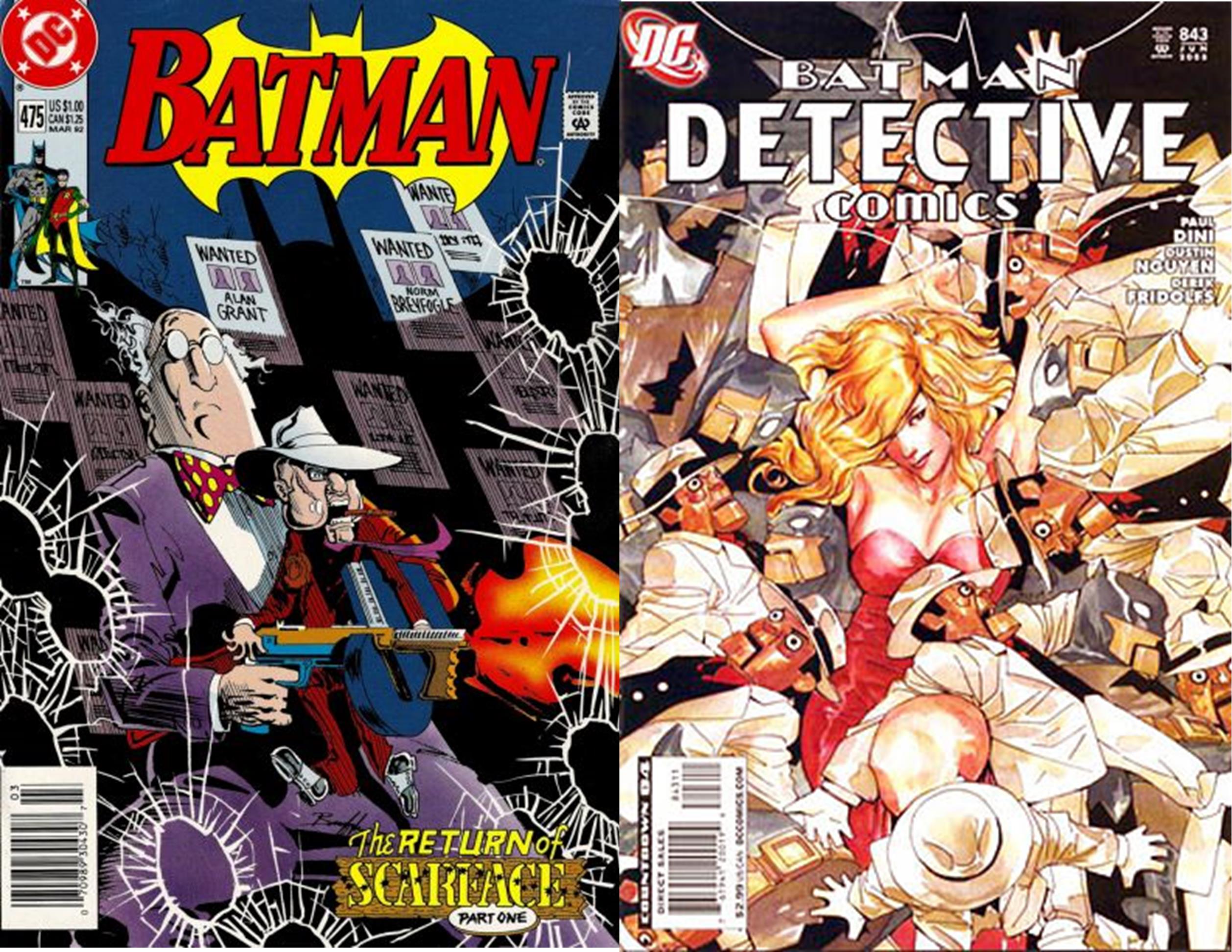 Sometimes you need a good villain who comes back again and again, leaving room for many sequels. The first Ventriloquist, Arnold Wesker, is just a quiet man with no super powers at all. He is a pretty good ventriloquist (except for words with the letter “B”), and uses this outlet to cope after witnessing his mother’s murder. He bonds with a marionette while in the Blackgate Penitentiary, and names it Scarface. The dummy begins taking over his life, and mind, controlling him and urging him to commit crimes. Wesker suffers from dissociative identity disorder, and is often abused, both physically and verbally, by Scarface. It later is hinted that Scarface may have some supernatural elements surrounding him, namely the spirit of “Scarface” Scarelli. Everybody loves a good paranormal movie, and ventriloquist dummies really freak me out. I think it would be fantastic on the big screen.

Things really heat up when Wesker loses Scarface and attempts to replace him with a sock puppet, named Socko. After finding Scarface, the two puppets duel (while still on Wesker’s hands) and end up shooting each other…leaving Wesker with two wounded hands. Later, Wesker takes on a new identity as the villain Quakemaster, and threatens to destroy everything by earthquake if he is not paid a hefty sum.

Scarface comes back later, but instead of Wesker, his puppet mistress is Peyton Riley, nicknamed Sugar. Sugar is much better than Wesker, not only because she’s a super-hot blonde, but because she is much more willing to perform heinous crimes. She doesn’t need high tech gadgets either, she comes from an elite mafia family, so is naturally a criminal mistressmind. We also get the sense that Sugar and Scarface work together, and not that he is controlling her. She feels like they are in a weird type of romantic relationship, which may, or may not, be true. Before Sugar dies in that last issue, Scarface is about to say what we can only assume to be, “I loved you,” though she is submerged under water before he can finish his sentence. 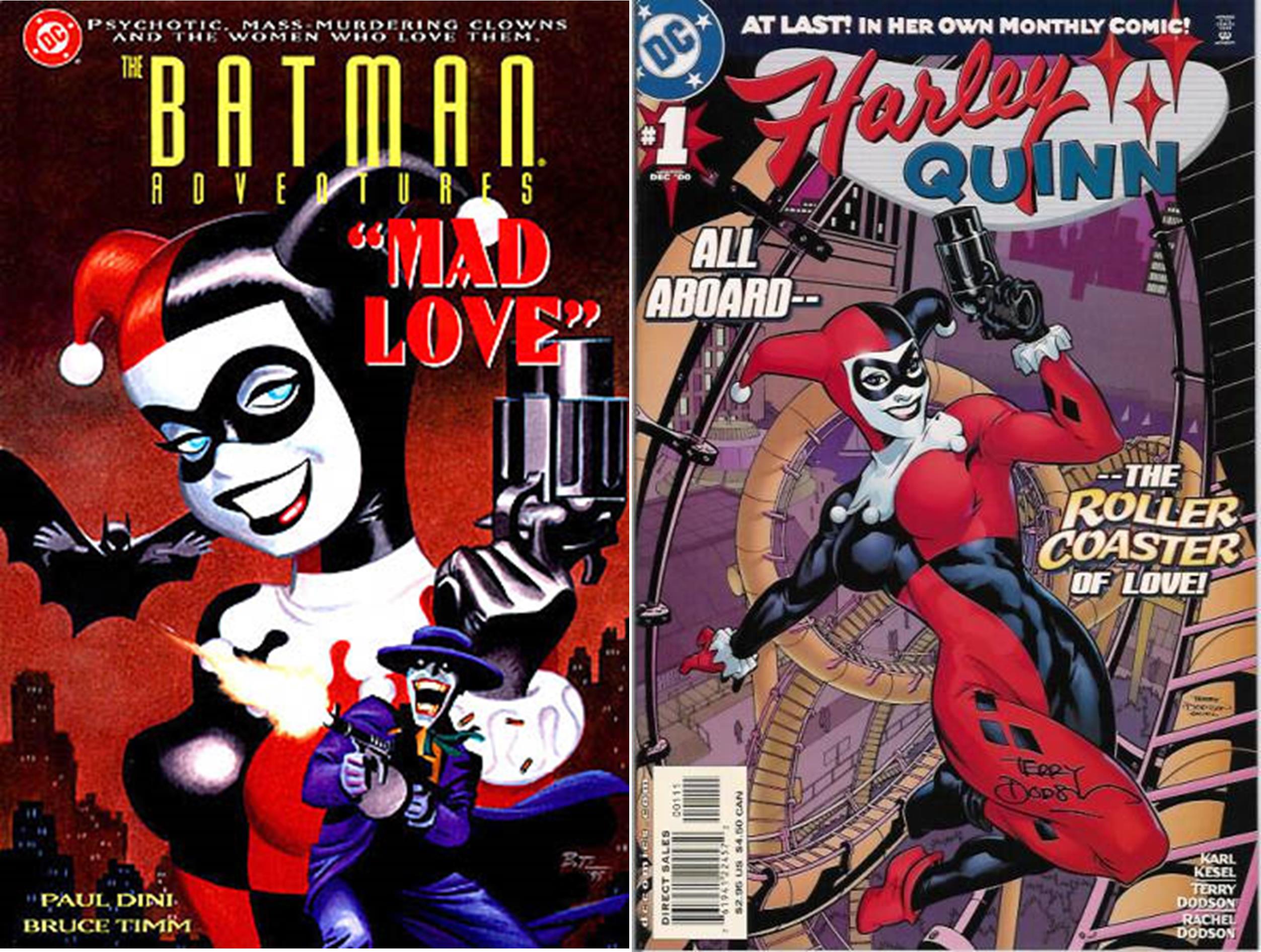 She is my all-time favorite villain. I realize she was created for the cartoon series before she appeared in the comics, but I don’t care. She is awesome. Dr. Harleen Quinzel worked as a psychiatrist in Arkham Asylum who falls in love with the Joker while he is a patient there. She becomes his accomplice, helping him escape a number of times to battle with Batman. He is inevitably caught and returned to Arkham, but the last time he is so badly injured it drives Harleen insane. She quits her job, throws on a harlequin jester costume, and becomes the Joker’s side-kick, Harley Quinn. Harley is the coolest villain because she also buddies up to Batman’s other nemeses. Poison Ivy injects her with an antitoxin, giving Harley super-human strength and agility, and the same immunity to toxins as Ivy.

The Harley Quinn of the comics is a bit darker. She’s less comical and more violent than her cartoon alter ego, but there is still something about her that calls to me. She even gets her own series in which she leaves Gotham City with Poison Ivy and the two start their own gang. Eventually, she sees the error of her evil ways and returns to Arkham, this time as a patient. In later comics, she escapes and fights several different battles with Batman, Poison Ivy, Catwoman, and the Joker himself. Harley rapidly loses her mind, culminating at the point when she steals the skinned face of the Joker and puts it on Deadshot so she can still talk to her lover. Isn’t this what people are into these days? Crazy, sexy women doing crazy things while wearing skin-tight costumes? I would love love LOVE to see Harley Quinn come to life on screen. Though even better, I would love to play her on screen!