Get Your Video Game Music Fix With the London Philharmonic Orchestra 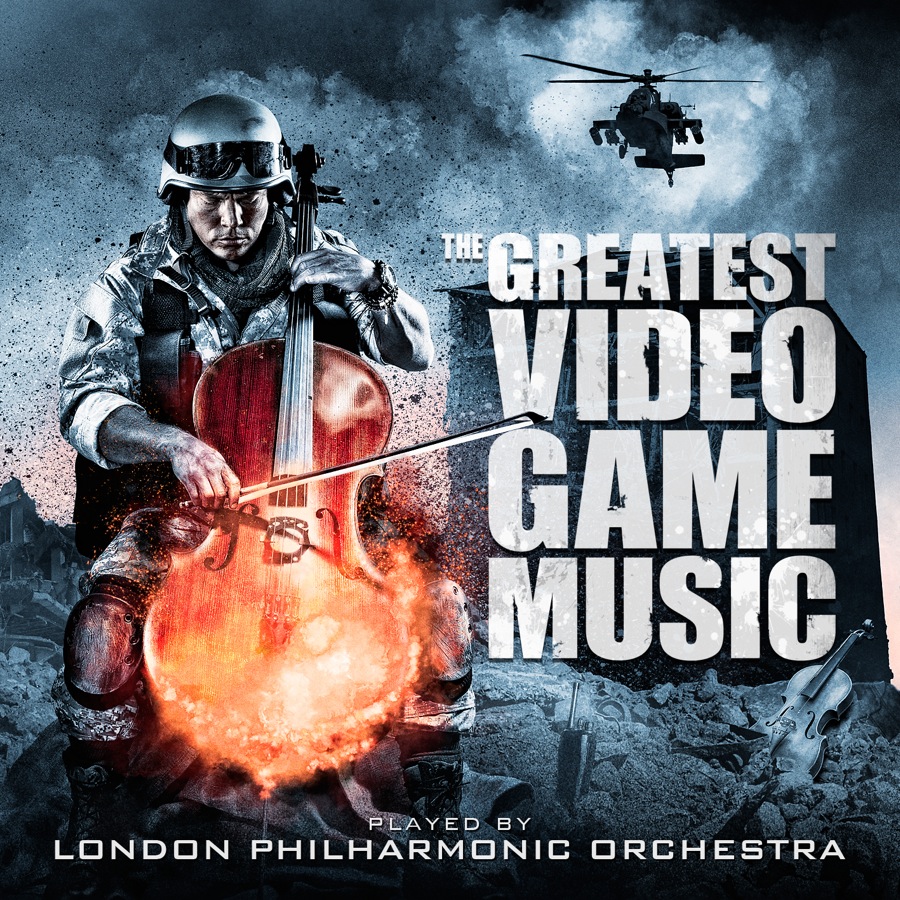 It is quite clear that video game scores have evolved over the years. They have made a drastic transformation from simple electronic jingles to complete soundtracks accompanied by orchestras. The music is also becoming more recognized as an art form and getting closer to the level of respect that film soundtracks receive. The true beauty of these scores is that every time you hear them, you are instantly brought back to that certain moment in the game and it reminds you of how much you loved it. Here are some opportunities to relive those classic gaming moments:

In the middle of the 20th century, the London Philharmonic Orchestra  helped bring music from the classical period back to existence. Then, they moved to film scores and performed the unforgettable soundtrack for The Lord of the Rings series. Now they have added video games to the list.

“Greatest Video Game Music” is a two-volume series that brings some of your favorite video game music to life. Through pitch-perfect instrumentation, conductor Andrew Skeet is able to capture the same essence of many scores while bringing a new light to others. One of his greatest abilities is taking the classic 8-bit jingles and transforming them into large-scale pieces, while remaining true to the melody.

The albums are also successful in being diverse with their score choices. You are going to hear classics that will bring back fond memories, along with scores from today’s blockbusters. Volume one, for example, includes games such as: The Legend of Zelda, Call of Duty, Angry Birds, Metal Gear Solid and Tetris. In the same light, Volume two will bring you Skyrim, Sonic the Hedgehog, Chrono Trigger and Batman: Arkham City. I know what you are about to ask. The answer is yes; both albums include pieces from the Halo franchise. The two-disc set can be purchased here.

Batman Villains We Want On The Big Screen

7 Nifty Apps Everyone Should Have