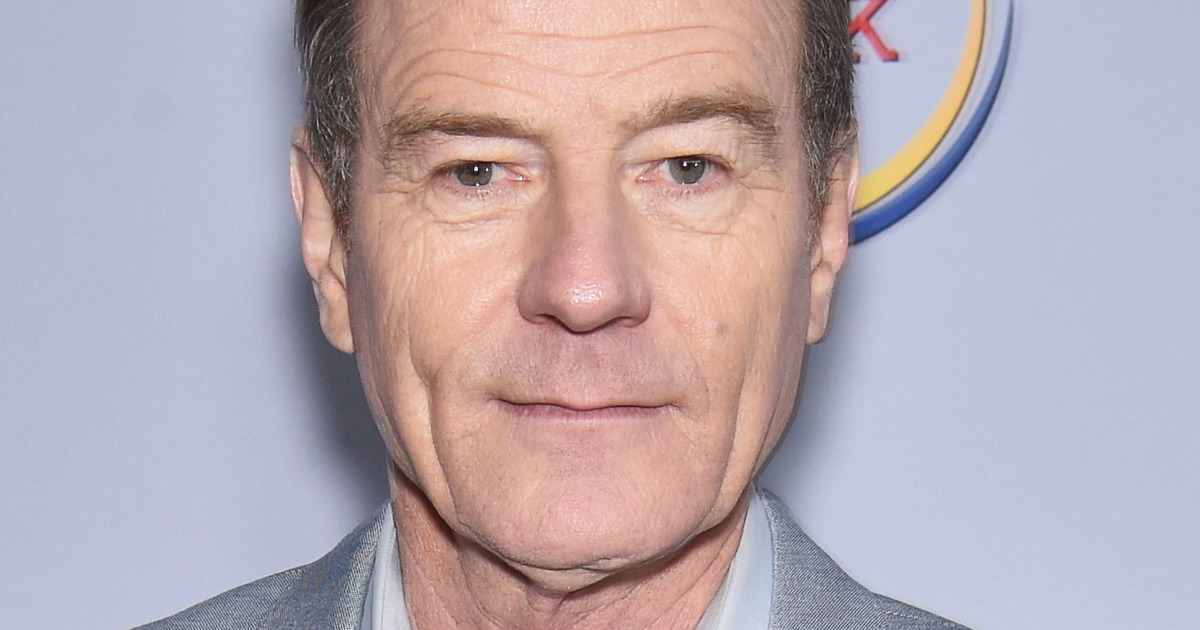 Bryan Cranston will soon be returning to television. The Breaking Bad star has just signed on to appear in Electric Dreams: The World of Philip K. Dick, an anthology series based on the works of Philip K. Dick.

Electric Dreams will feature a different story per episode, with a team of British and American writers working on each story. Ronald D. Moore (Battlestar Galactica, Outlander) and Michael Dinner (Justified, Masters of Sex) will be writing while Cranston will be executive producing as well as starring in one episode. Cranston will be producing alongside The Man in the High Castle’s Isa Dick Hackett, Kalen Egan, and Christopher Tricarico.

“This is an electric dream come true,” said Cranston, “We are so thrilled to be able to explore and expand upon the evergreen themes found in the incredible work of this literary master.”

This is far from the first time Philip K. Dick’s works have been adapted, with The Man in the High Castle being adapted as a show for Amazon’s Prime Video streaming service. Total Recall, A Scanner Darkly, and Minority Report are also based on Dick’s works.

Margot Robbie is Producing and Starring in Harley Quinn Spin-Off