All the geek news from this week rounded up into one concise post.

Wil Wheaton wants in on that Picard series. –Comicbook.com

In some news that will surprise no woman ever, according to a BBC study, female superheroes are in high demand on-screen. –io9

Further proof that women know how to get the job done: Jodie Whittaker’s turn as the Doctor set a record 8.2 million viewers. –GeeksofColor

That Pet Sematary reboot got a trailer and it’s bananas:

Despite the early reviews claiming the movie sucked (it didn’t), Venom destroyed the box office for October. –Vulture

We got our first look at Ruby Rose as Batwoman: 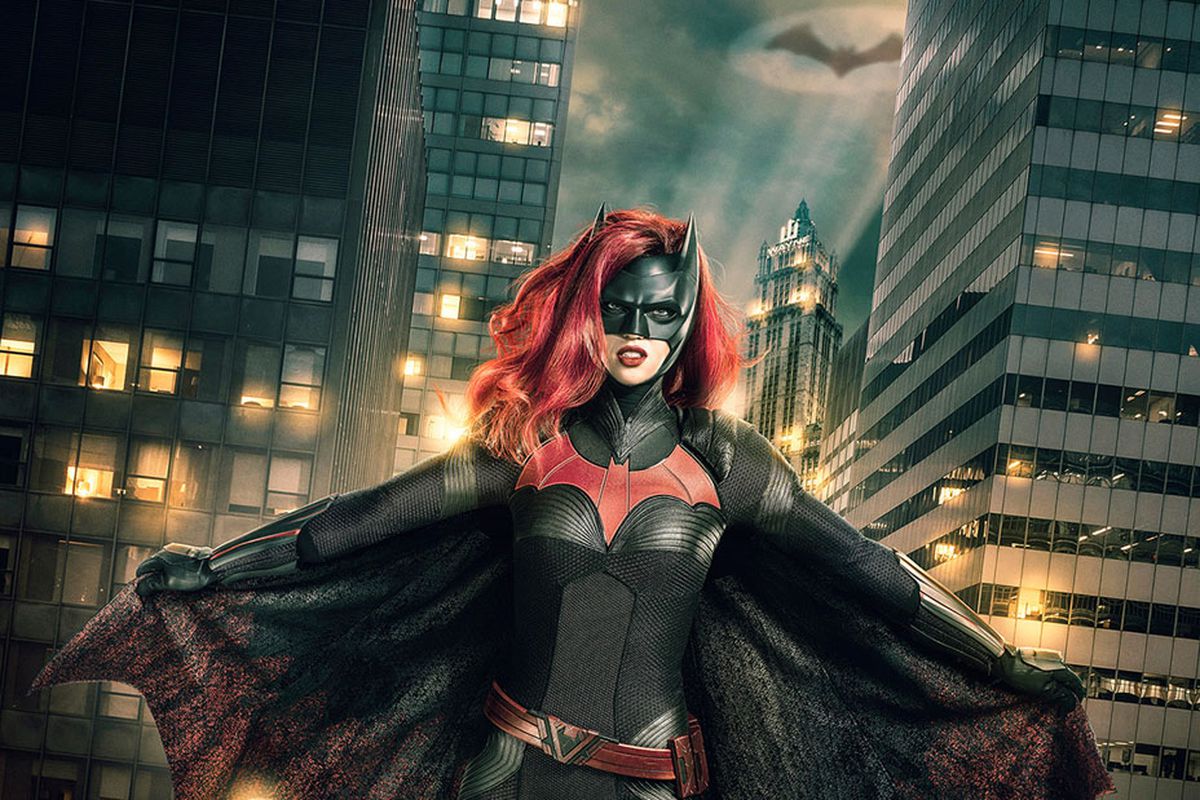 The official teaser trailer for Good Omens coming to Amazon in 2019:

The official teaser trailer for the live-action Aladdin film coming to theaters in May of 2019:

Black Widow is happening and Scarlett Johansson is going to make bank on it (aka she is going to be paid comparable to her fellow male actors in similar roles, which is very cool). –Syfy

The (Spooky) iTunes $0.99 Movie of the Week: ‘The Blackcoat’s Daughter’

On ‘Bob’s Burgers,’ Business is Booming (Just Not at the Restaurant)